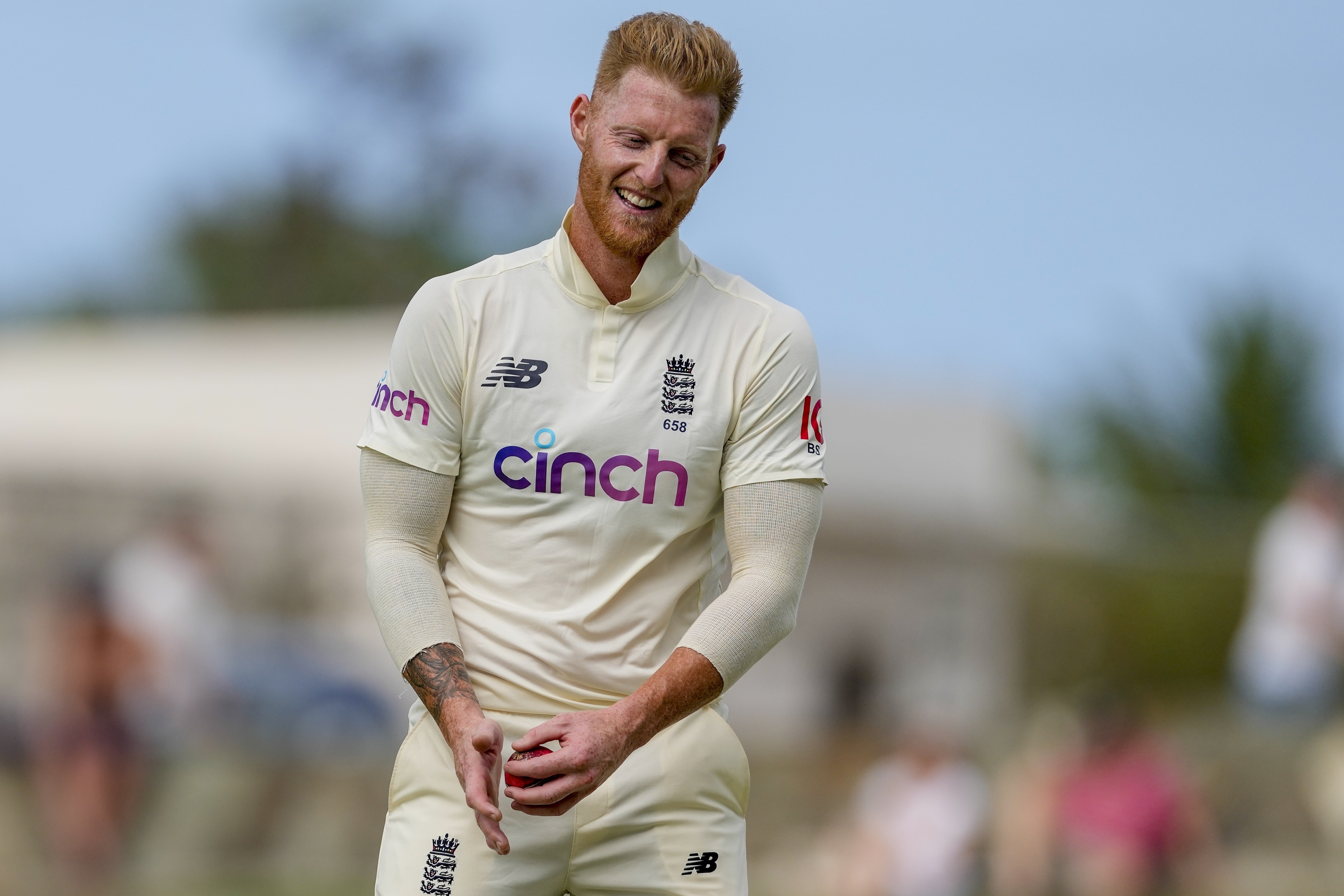 Ben Stokes claimed the only wicket of the fourth morning as England’s second Test against the West Indies continued meandering on a lifeless pitch in Barbados.

Bat has dominated ball in exaggerated fashion at the Kensington Oval, famously home to some of the fiercest fast bowlers in Caribbean history, and England’s hopes of forcing the game forward were once against frustrated.

Kraigg Brathwaite was the main roadblock, with the home captain immovable as he reached 145 not out in a marathon 444 balls.

Nightwatch Alzarri Joseph kept him company for 76 of those before finally losing his focus, slapping a wide delivery from Stokes to gully, where Dan Lawrence showed sharp reactions to hold on.

That temporary pause in West Indies defiance ended again with the arrival of Jason Holder, who batted through to lunch for 12.

England struggle to make an impact

The hosts reached the interval on 351 for five in replay to England’s 507 and, although a positive result is still possible with five sessions remaining in the match, things will need to accelerate considerably to avert a second consecutive draw.

England will try not be too hard on themselves given the maddeningly docile nature of the surface, a true drain on entertainment that has seen two batters from each side make centuries while bowlers of all stripes continue to struggle.

But there are questions to answer too. Jack Leach has bowled with consistency and control but has simply not created enough jeopardy or enough variation over the course of 60 overs – the most he has ever bowled in an innings. He conceded just 10 runs in his first 16 overs on Saturday, but that spoke as much to Brathwaite’s refusal to engage as his own accuracy.

Meanwhile, the side’s most senior bowler has seemed like a spare part for long periods. Chris Woakes was disappointing in Antigua last week and has not been too much better here but he was the sixth bowler used by Joe Root and was trusted with just three overs. For a player asked to lead the attack in the absence of James Anderson and Stuart Broad, it is a sharp decline.