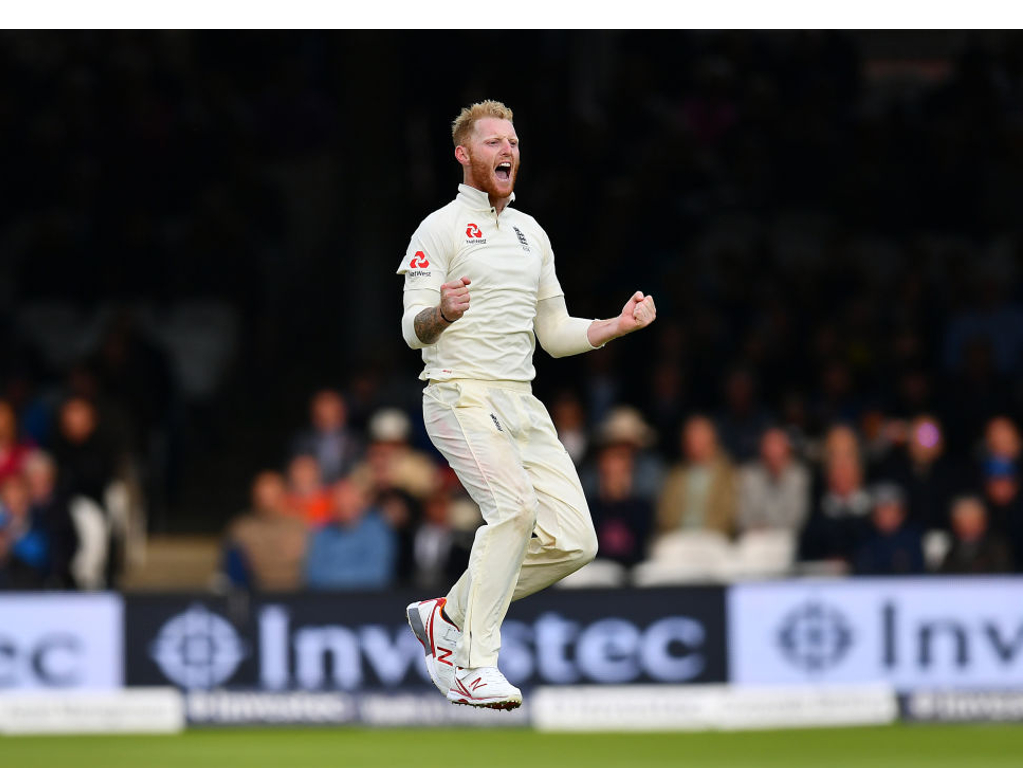 After returning career-best figures on the first day of the third and final Test against West Indies at Lord’s, England allrounder Ben Stokes said he had never bowled better in the longest format.

Stokes finished with 6-22 from 14.3 overs to get his name up on the bowling honours board at the Home of Cricket as the Windies were skittled out for 123 after electing to bat first.

The home team ended the day in trouble on 46/4 with Dawid Malan (13) and Stokes (13) at the crease looking get England a decisive lead in the deciding Test.

Stokes said after the day’s play: “That’s the best I’ve bowled for England. The ball was swinging around and Joe Root let me bowl for a long period, which I like doing.

“I felt like I’d been letting the team down a little bit with the ball, so hopefully this is a starting point and I can kick on.”

“I hope it’s a starting point and I can start producing some better performances with the ball.

“I’ve felt the last three or four weeks I was getting back to more consistency with my action but not quite producing what I wanted to (in the middle)… and I was letting the team down a little bit.

‘But to go out there and bowl the way I did today was a monkey off my back.”

The Durham player feels a lead of 100 on a tricky surface in overcast conditions will set England on their way to a series win.

Stokes continued: “If we can get up to their score and 100 past, we’ll fancy ourselves to win.”

The three-match series is locked at one-all after the hosts won the day-night Test at Edgbaston by an innings and 209 runs before the Windies hit back to win by five wickets at Headingley.