Stokes urges England to bounce back at the Oval 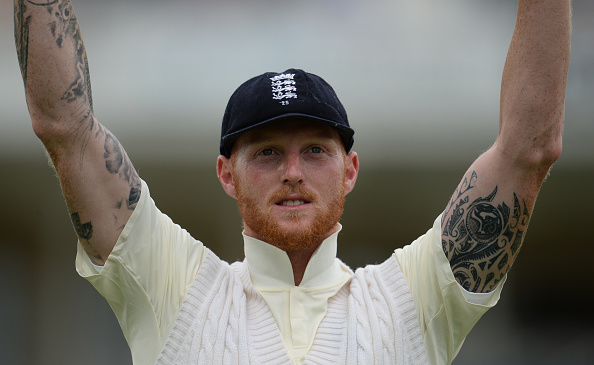 England allrounder Ben Stokes has urged his teammates to bounce back in the third Test against South Africa, starting at the Oval on Thursday.

Stokes, who is also England’s vice-captain in the Test side, and his team crashed to a 340-run defeat at Trent Bridge in the second Test as the Proteas levelled the four-match series at one-all.

The home side were accused of showing a lack of “respect” for the longest format of the game as they were bundled out in the second innings to lose inside four days in Nottingham.

It was a far cry from the first Test of the series at Lord’s where England won by a big margin of 211 runs.

Stokes told Sky Sports on Tuesday: “You take good performances and bad performances in your stride and I think it’s all about how we come back in this Test which will prove how good of a side we are.

“Obviously, it wasn’t an ideal performance from us as a team and we know that.

“It’s good that we managed to get time away and sort of look back on and assess where we went wrong and hopefully we can right the wrongs this week.

“No-one’s ever going to get questioned in that changing room about their fight and desire for wanting to perform for England.”