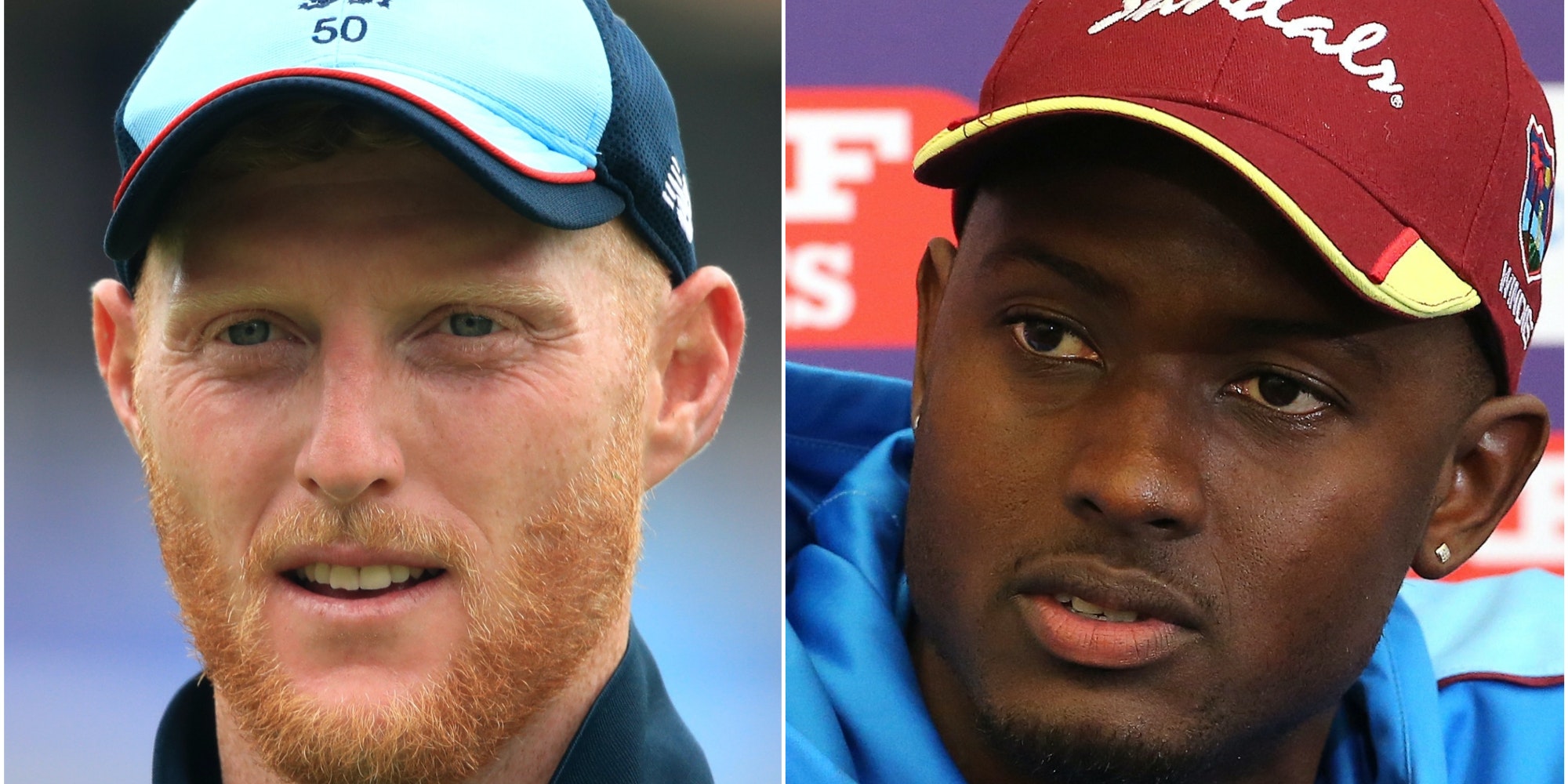 Ben Stokes will captain England for the first time against the West Indies as regular skipper Joe Root takes time out for the birth of his second child.

Here, the PA news agency takes a closer look at Stokes and fellow all-rounder Jason Holder, who will go head to head in the first Test at Southampton.

Holder is the top ranked all-rounder in Test cricket and has been since January 2019, with Stokes in second place, so the forthcoming Test series will pit the world’s best two all-rounders into battle. Stokes has played 63 Tests to Holder’s 40 and will hope to propel himself to become the first Englishman to top the all-rounder rankings since Andrew Flintoff in 2006. Windies captain Holder leads the rankings on 473 points, with Stokes on 407. In addition Holder is ranked 35th among batsmen and third in bowling, with Stokes 10th for batting and 26th for bowling.

Stokes is a mainstay of England’s middle-order batting with the ability to take the game away from a bowling side, and displayed that brilliantly with the superb unbeaten 135 that led England to a unlikely victory over Australia in the third Test last summer. The 29-year-old Durham man has scored 4,056 Test runs at an average of 36.54 with a highest score of 258, registered against South Africa at Cape Town four years ago. But since the start of 2019, that average has jumped to 47.39 in 14 Tests. Holder bats lower down the order than Stokes but he hit a career-best unbeaten 202 the last time the teams met to help the Windies to a 381-run first-Test win. He has scored 1,898 runs at a slightly lower average than Stokes of 32.72. But, like Stokes, Holder’s record has improved in recent times – he averages 49.16 since the start of 2019.

Stokes’ catching is a key part of England’s success – he has held 72 catches in the Test arena. His all-round fielding is not to be underestimated either as his athleticism allows him to cover ground quickly. Holder, 28, is an accomplished slip fielder and has taken 33 catches.

The coronavirus pandemic has not helped players stay in touch and practice ahead of the opening Test of the summer has not gone well for Holder. He was out for a golden duck in the first intra-squad match the West Indies played at Manchester and followed up with a pair of single-figure scores, compiling a total of just seven runs from three innings, and he only bowled five overs over the course of the two games, taking one wicket. Stokes scored 41 and a rapid unbeaten 33 off just 17 balls to show no rust from the long lay-off in an England intra-squad match in Southampton. He got through 13 overs with one wicket.