Billings facing three to five months out after dislocated shoulder 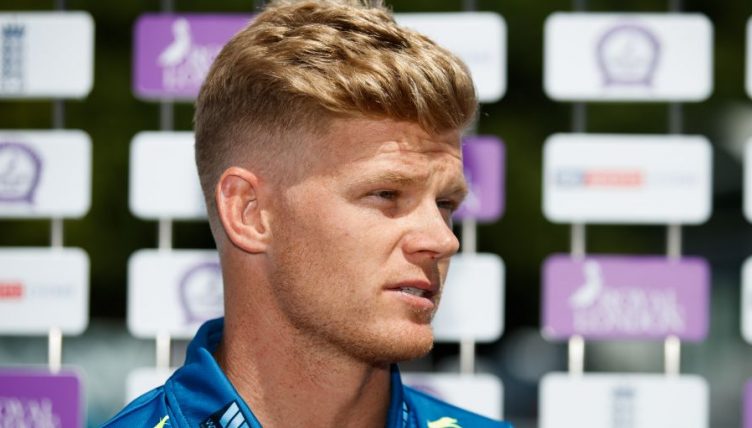 England’s Sam Billings will be out for three to five months after dislocating his shoulder while playing for Kent.

The keeper-batsman was not part of England’s provisional World Cup squad, but had been set to keep wicket in the ODI against Ireland and T20 against Pakistan next week with Jos Buttler and and Jonny Bairstow both rested.

Surrey’s Ben Foakes gets his first white-ball England call-up to join that squad.

For Billings, it’s an end to any hope he had of making it into the World Cup as an injury replacement while it is likely to significantly curtail what looked like being a big summer for the Kent skipper.

Even at the more optimistic end of the current prognosis, Billings faces a race to return to fitness and form in time for the T20 Blast.

Kent confirmed on Friday that the injury will require surgery, which is due to take place next week.

Director of Kent Cricket Paul Downton said: “Sam has seen a specialist this morning, where he underwent a scan to assess the extent of his injury.

“The scan highlighted significant damage to his shoulder, meaning he will require surgical intervention. This surgery has been scheduled for next week and it is anticipated that he will be back to fitness within three – five months.

“I know I speak for everyone at Kent Cricket when I say we really feel for Sam. To have picked up this kind of injury ahead of what was set to be an exciting summer is tough.

“However, I have no doubt that his dedicated professionalism and strong mindset, will see him working hard behind the scenes to return back to fitness as soon as possible.”