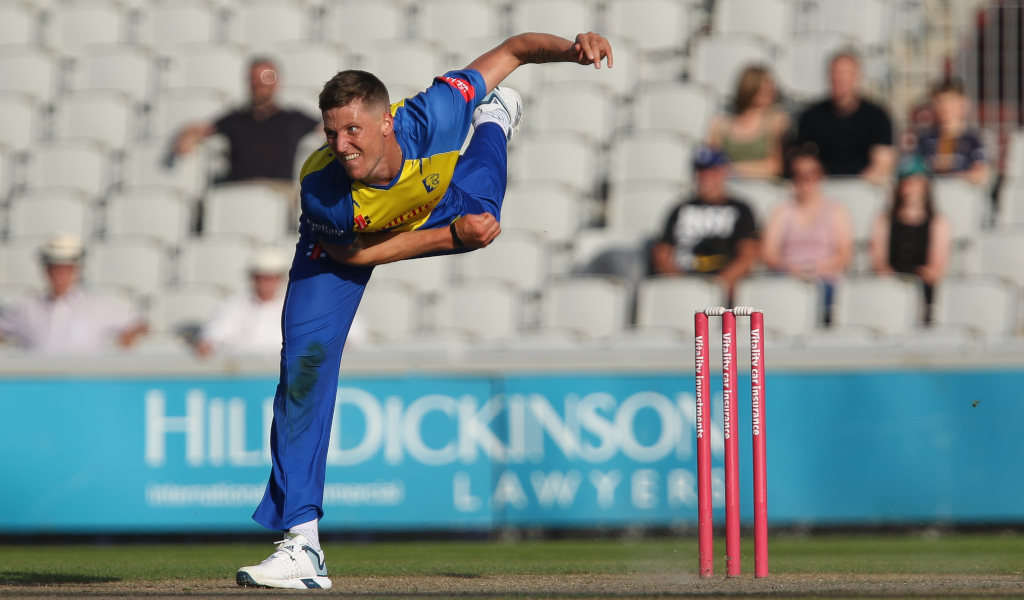 Durham pace bowler Brydon Carse has been ruled out of England Lions’ tour of Australia due to a knee injury.

Carse, 26, tore the cartilage in his right knee during a practice match and is set to fly home to see a specialist.

A statement from the England and Wales Cricket Board read: “Durham and Lions seam bowler Brydon Carse has been ruled out of the tour of Australia with torn cartilage in his right knee.

“Carse sustained the injury during practice on the Gold Coast as part of the team’s quarantine period.

“He will return to the UK in the coming days and will be seen by a knee consultant to advise on the next steps with the management of his injury.”

Carse was selected in a 14-strong Lions squad that is in camp alongside England’s Ashes squad.

He made his England debut during the summer one-day international series against Pakistan and this week signed a deal with Perth Scorchers for the new Big Bash campaign.

The Lions were scheduled to play two intra-squad matches, one three-day and one four-day, in Queensland and will also face Australia A in a four-day match before returning home on December 16.