Buttler: T20 experiences will serve me well for England 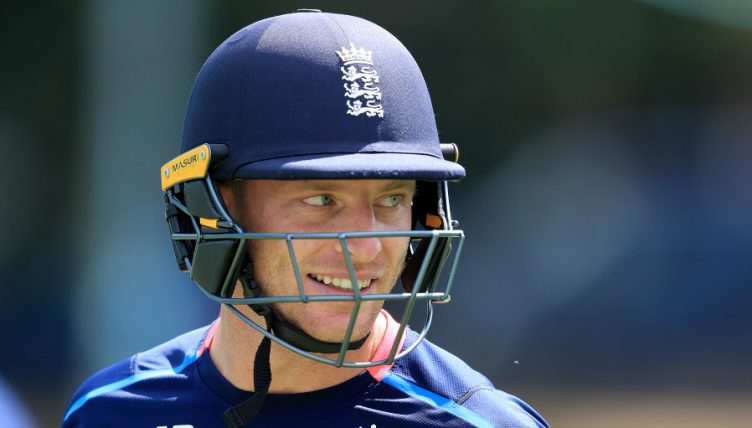 Jos Buttler thinks his experiences of playing T20 cricket all over the world will serve him well in his England career.

Buttler starred when hammering the second-quickest century ever by an England player in an ODI on Saturday as his 110 not out went a long way to securing a 12-run win over Pakistan in Southampton.

England lead 1-0 in the five-match series after two games and Buttler will hope to continue to play a key role throughout the rest of the series and then in the home World Cup and Ashes series that follows.

The wicket-keeper batsman expects to utilise the experience he’s gained in various parts of the world, playing for the likes of Mumbai Indians, Comilla Victorians and Rajasthan Royals in T20 cricket.

He told Sky Sports: “I think in the past, I’ve had some fantastic experience from being in those franchise environments, I’ve met some great people, I’ve watched a lot of people.

“You watch your own team practice and you play with guys who you’ve played against a lot, you watch them practice and then you pick up other stuff. Age-wise, maturing, I’ve learnt a lot about myself and what works for me.”

He added: “I’ve had some great experiences in the past few years which I’m using, it might not be today, it might be in three game’s time and there is something that someone has said and you think ‘that might work today’.”