Home Countries England Carberry eager to get stuck into the captaincy

Carberry eager to get stuck into the captaincy 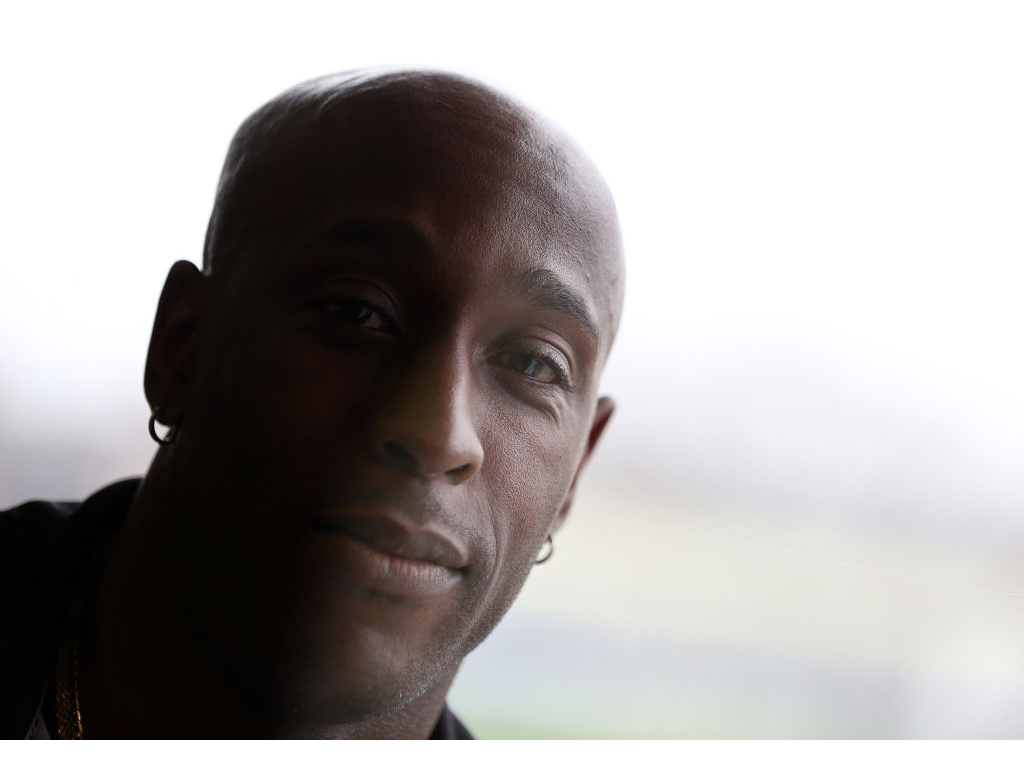 New Leicestershire County Cricket Club captain Michael Carberry has promised the club will play an attractive brand of cricket under his leadership.

The club had the first day of their three-day warm up match against Loughborough MCCU leaving Carberry eager to get out on to the park.

Carberry hopes Leicestershire can get a good start to their season in order to push for promotion and white ball honours.

The skipper said: “I’ve always been an attacking batsman by nature and I like to play my cricket in a similar way, but it’s also about being smart on the day.

“We have some good experience in the set-up and around the group, and also some good young players with a fair way to go in terms of development. I’m excited by the talent.

“Mark Cosgrove, Neil Dexter and Paul Horton all have good captaincy experience. It’s important the young players have good leaders to look up to and learn from and I think in the tough early season conditions that will stand us in good stead.”

📽️ ICYMI | Will Jacks, @carbs646 and @Sophecc19 discuss their experiences from this year's Rookie Camp.

Carberry joined Leicestershire on loan last season having made his return for Hampshire in 2017 after a battle with cancer.

The opener stills feels he needs to adapt to the pace of the pitch at the County Ground.

He said: “I’ve had some good time in the middle in the pre-season friendlies, which has helped me. I’ve also been able to speak to [new Head Coach] Paul Nixon and [Assistant Coach] John Sadler, both of whom had great careers for Leicestershire, about the best way to bat here.

“The main goal for the season is simple: to play better cricket.

“We need a good performance on day one, to then back it up on days two and three, and be in the game on day four as that is the key to success in county cricket.

“But one of my roles is also to help the younger players understand there will be bad days, and that it’s about how you come back from that – one bad day doesn’t have to mean the match is over.

“[Head Bowling Coach] Matt Mason has come on board from Worcestershire, and we think similarly – a young bowling group will need to learn to stick to bowling plans for longer, they need to understand how long four day cricket is and how to stay in the game. The signs are good.”

Leicestershire’s first County Championship fixture of 2018 is against Sussex at home, starting next Friday (April 20).