Home Countries England England: Chris Woakes happy to be among the wickets after ‘tough tour’ of West Indies

England: Chris Woakes happy to be among the wickets after ‘tough tour’ of West Indies 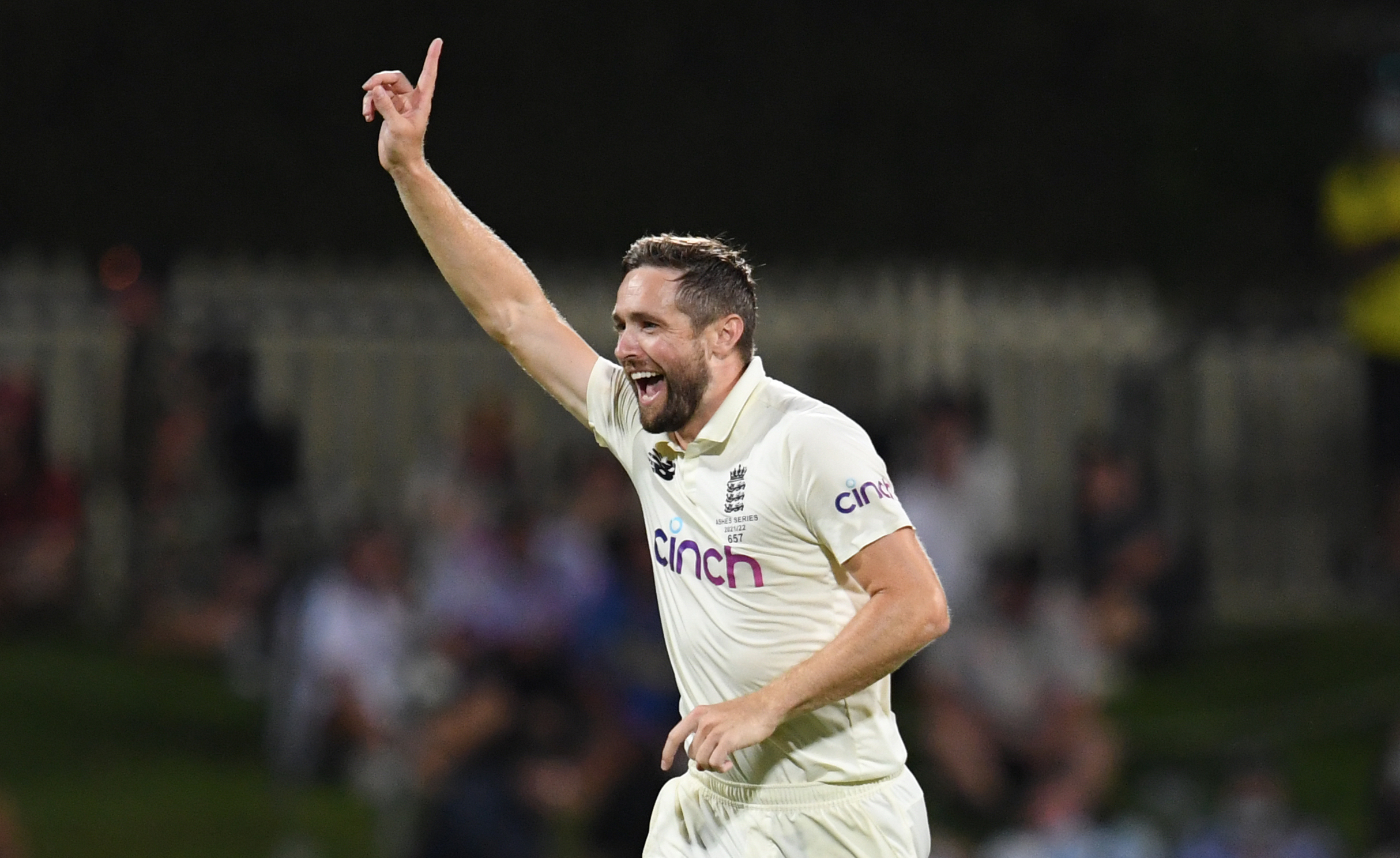 Chris Woakes admitted he has fallen short of his best on England’s tour of the West Indies after being handed the responsibility of leading the attack.

While James Anderson and Stuart Broad were sacrificed in a bid to give the side an injection of new energy for the future, the Warwickshire all-rounder was retained as the senior man in a new-look attack.

He has been unfortunate to assume the responsibility on some of the most docile tracks in recent memory, labouring away for minimal rewards in Antigua and Barbados, and picked up three wickets in one spell on the second afternoon of the decisive third Test in Grenada.

But even on his best day of the tour there was room for improvement, with a tame spell with the new ball in the morning and another wayward stint late on after England entrusted him with the replacement.

By the time England dragged their weary bodies off the pitch they had allowed the West Indies to escape from deep trouble at 95 for six and into a promising 28-run lead at 232 for eight.

Chris Woakes feels he has let himself down

The series, and the new Richards-Botham Trophy, is still very much up for grabs over the next three days but Woakes accepts he has not given the best account of himself.

“It was a good opportunity and I probably haven’t taken it as I’d have liked,” he said.

“It’s been a tough tour from that point of view, we haven’t taken wickets with the new ball. It’s not through a lack of effort, I’ve constantly been trying to improve, it just hasn’t worked.

“Obviously I would have loved to have taken more wickets, but it hasn’t happened. To pick up three today was really nice, because I’ll always try to do a job for the team. It would be nice to be able to do that a little bit more often, but it just hasn’t happened.

“It would be nice to be five, six, seven miles-per-hour quicker, but the first two games were pretty flat and not nice to bowl on for anyone.”

Woakes suggested England were not disheartened by the West Indian fightback, which was led by wicketkeeper Josh Da Silva. He scored the first half-century of the match, after Saqib Mahmood fell one shy on the first evening, and put on stands of 49 and 55 with Alzarri Joseph and Kemar Roach.

“At 90-odd for six you obviously hope you can run through them but with an old, soft ball it was always going to be tricky to blow them away,” he said.

“Obviously we’d have loved to be going in with a lead but we aren’t. I think we’re pretty pleased with how it has gone.”