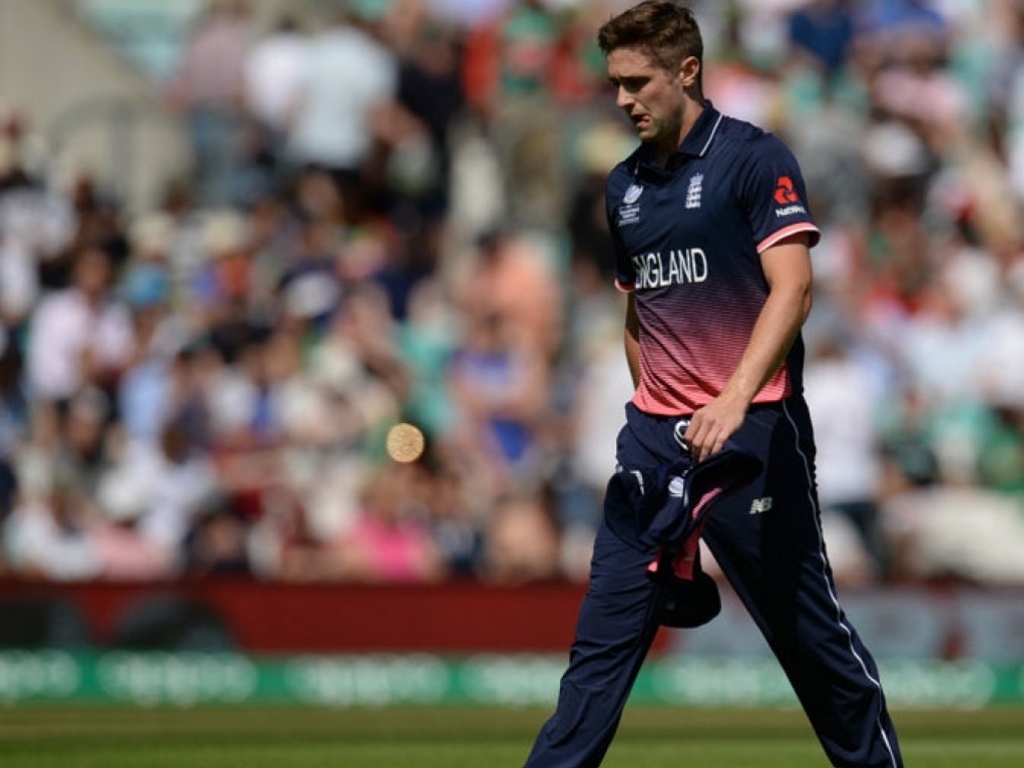 England seamer Chris Woakes is likely to miss the first two Tests of the four-match series against South Africa next month with the side strain that ruled him out of the Champions Trophy.

Woakes limped out of England’s opening Champions Trophy game against Bangladesh on 1 June after bowling only two overs and scans confirmed that he will be out of action for four to six weeks.

The Tests series against the Proteas starts at Lord’s on 6 July while the second Test takes place at Trent Bridge on 13 July and if he is out for six weeks, as he expects, Woakes would miss both those matches.

In quotes published on Cricinfo, Woakes said: “It’s a left side strain and there is a tear in the muscle. It’s a grade-two injury, which is not terrible news, but it’s not great news at the same time.

“They say it’s roughly a four- to six-week injury, and it’s more likely to be towards the six when I am back playing competitive cricket. I’m on day five of my recovery now, and the physios say for the first 10 to 14 days there’s not a lot we can do other than rest it.

“You don’t rule it out, but I’m probably up against it for the first Test. Sometimes these things heal quicker, sometimes they take longer, so we have to play it by ear.

England already have fitness concerns over fellow seamer James Anderson, who injured his groin playing in a domestic game, while allrounder Ben Stokes will have to manage his workload as he has troublesome knee.