Crude scheduling has robbed English cricket of another iconic summer 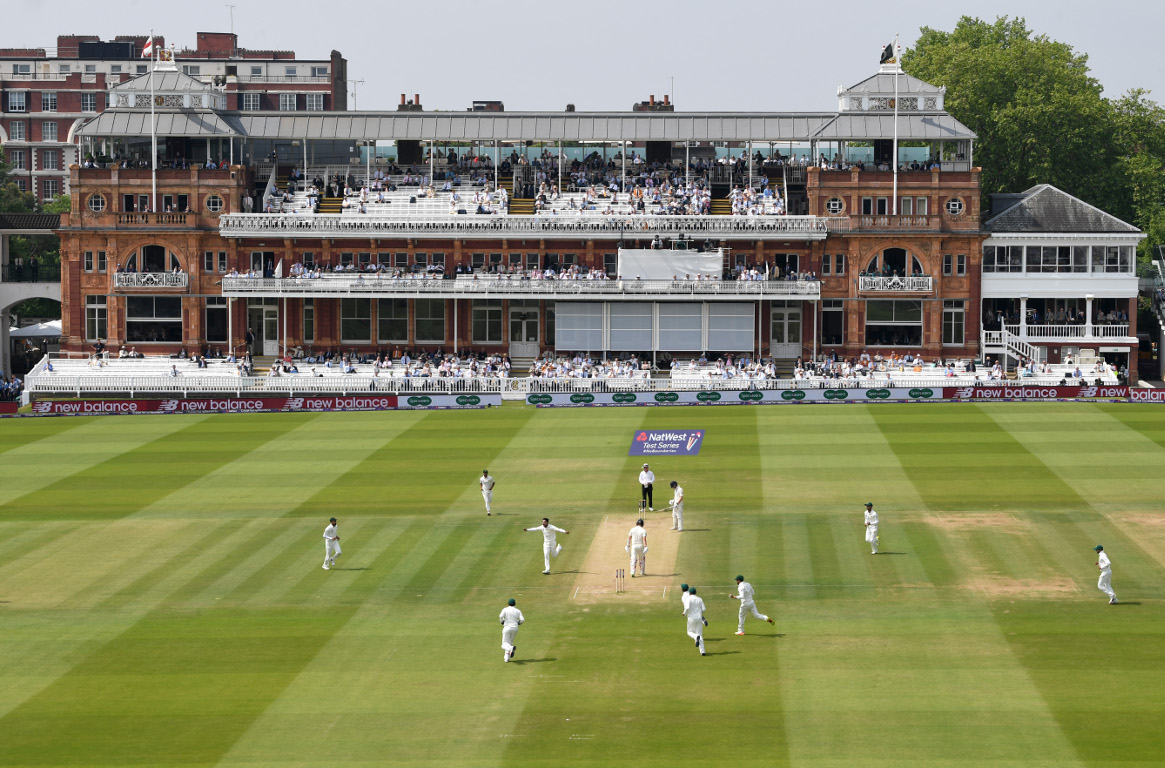 A long, hot and dry summer in Britain is a rare and exotic beast, not often spotted. People are already comparing 2018 with the legendary summer of 1976 and while we’ve got some way to go before we beat the record temperatures set that year, it does seem to have been hot and sunny for ages, and apart from a shower or two, here and there, it doesn’t seem set to end yet. Such summers become a bookmark in our lives: somehow iconic of the times.

To go back to that long, hot summer of ‘76, England were playing the West Indies and to somewhat understate matters, were being handed their sunburnt backsides in a sling.

In a five Test series that ran from 3rd June to 17th August, they lost three nil and were then demolished three nil in three one-day internationals. For England fans it was hard work. The sun beat down remorselessly as the tourists piled on runs, scoring over 400 in three innings and 687 in the last Test, Viv Richards notching 291. Michael Holding and Andy Roberts tore holes in the England card, along with the wonderfully-named, Vanburn Holder. You really don’t want van burn, do you? 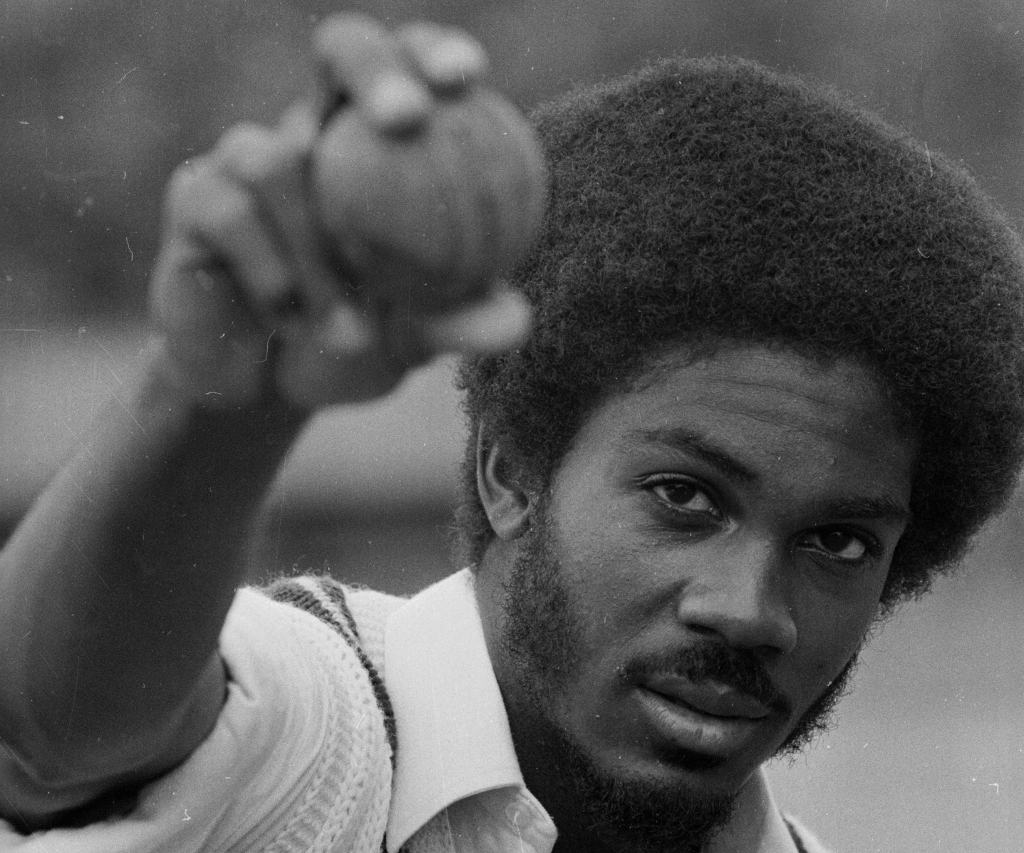 David Tossel’s excellent book about those epic heat-drenched months “Grovel: The story and legacy of the summer of 1976” highlights how the series became one of the most iconic in the modern era, with the sport itself being synonymous with the burning, soaring temperatures. That year, Test cricket and the summer were red hot lovers, entwined around each other for three hot and sticky months. Oh for those glorious days again, in this era of crude bash ‘n’ smash.

It is sad that Test cricket does not have such an iconic status in 2018 and does not even aspire to. Indeed, it seems to have almost no status at all. Because the ECB is in thrall seemingly both financially and culturally to the white ball game, the five Test series against India is set to start in the first week in August and will run for five straight weeks in an apparent desire to get the bloody thing over as soon as possible.

Back in ‘76, there was always a couple of weeks between Tests. Time to lick wounds, time to rest heat-weary limbs, time to discuss and digest the previous Test’s action. Indeed, that quiet and lengthy contemplation was always one of cricket’s greatest attractions. The action was one thing, but cricket is as much about digestion of what has happened and anticipation as to what will happen next. 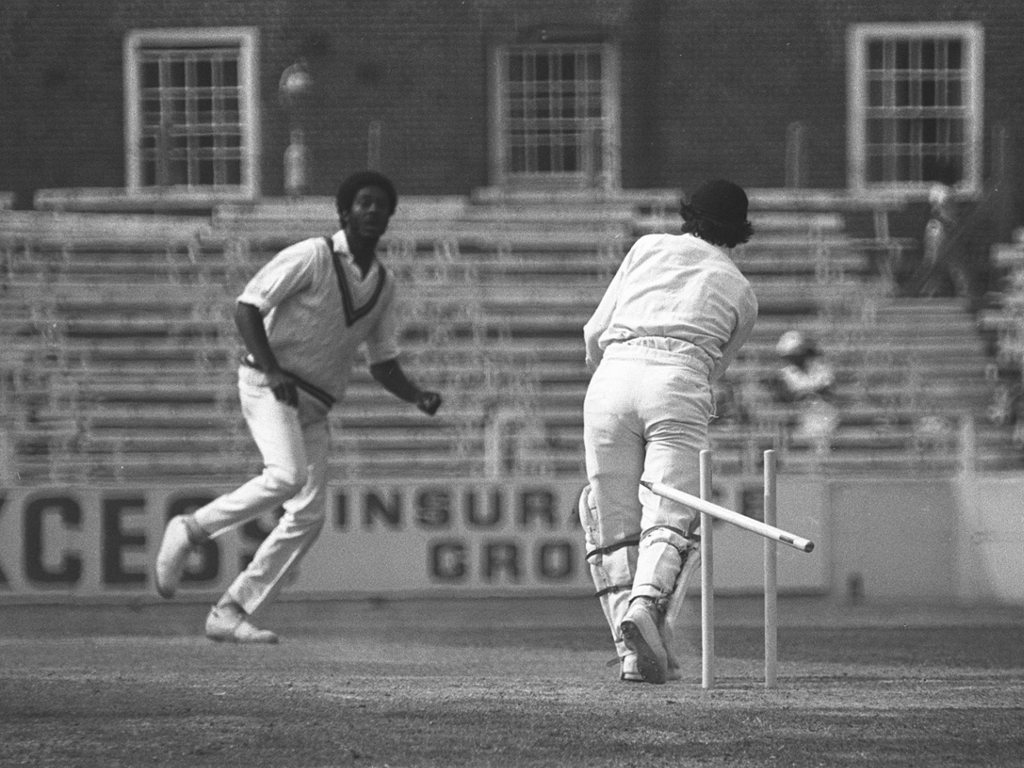 We dwelt on the figures, on the averages, tried to predict what the next wicket would play like and who should be picked. But in 2018 it looks like they can’t wait to get the Test series out of the way as quickly as possible. Five Tests in five weeks is very unseemly haste. Test cricket needs time to stretch out and breathe, indeed for many of us, that is the uniquely brilliant thing about it.

A Test series had heft, it had weight and import, in part because a series could take over two and half months to complete. Crushing five Tests into five weeks with literally only four or five days between each is a debasement of the artform. Just churning them out one after another, like they’re so much mince, cheapens the whole thing. The fact England will have played India six times already before the start of the first Test doesn’t help either. Time was, as in 1976, the one-day games came after the Tests had been played, almost as some light relief after the heavy duty work in the Tests was done. Today, the feeling that the 5-match series is really just cluttering up the white ball schedules is irresistible.

It must also be asked, as so little red ball cricket will have been played in the weeks before the first Test, what sort of preparation is this for the series?

As ever, it would seem that the ECB knows the price of everything and value of nothing. No longer can we have a long hot summer of Test cricket. That has been taken away from us and replaced with far less memorable cricket. I don’t believe the summer of 2018 will go down in history for anything in relation to cricket the way it did in 1976 and this will deprive kids of 15, as I was in 1976, the ability to look back on those hot and hazy days with a “remember when..” degree of romance. And, really, that is absolutely tragic. Such emotions colour and warm our soul through the winters of our lives.

Test cricket was once THE summer game. It was the planet around which all other cricket orbited. But now history and culture mean nothing, and Test cricket it is a mere blockage in the money pipeline of the one-day game and because of that we have lost a part of our national sporting life and heritage which was really worth keeping.