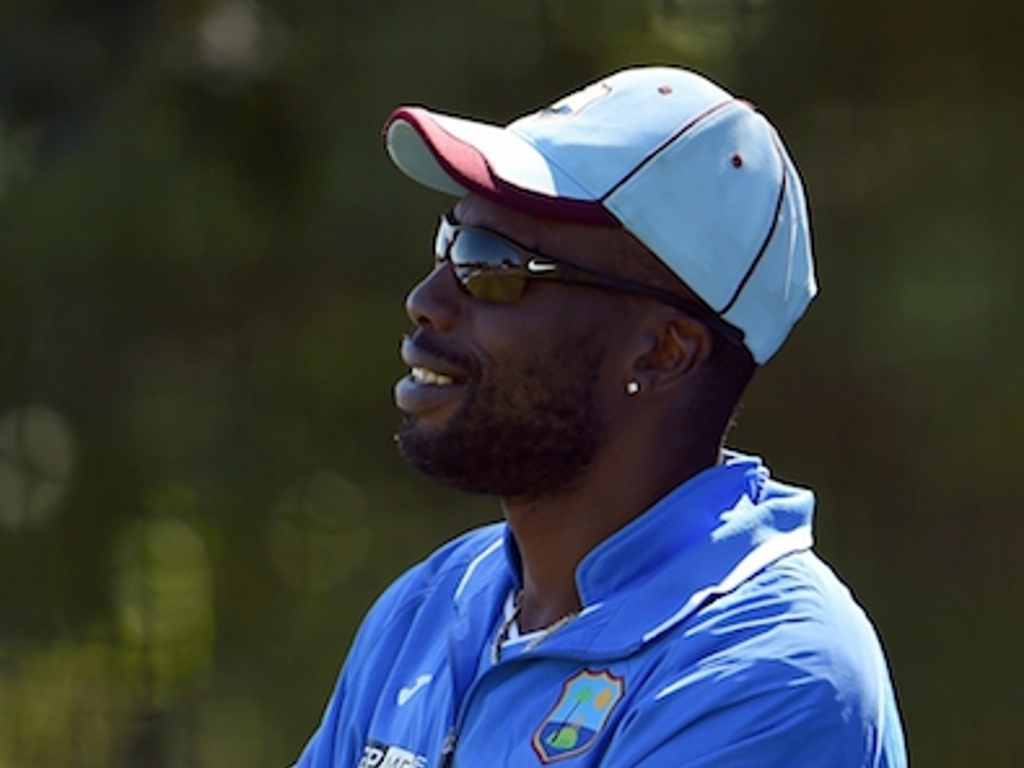 West Indies great Curtly Ambrose says he will jump at the chance if he were to be given an opportunity to replace Ottis Gibson as England’s bowling coach.

Gibson is set to leave his current position at the end of the Test series against the Windies which will see England with a coaching vacancy ahead of the Ashes series in Australia later this year.

A former right-arm quick, Ambrose took 405 wickets in 98 Tests and would like to share his knowledge in the England set-up.

Ambrose told Sportsmail: “If an opportunity came from England, I would certainly take it because I think I have something to offer.

“I would be very interested in returning to international cricket.”

The now 53-year-old Ambrose was surprisingly replaced as the Windies bowling coach after helping the team to the World T20 title in India in 2016.

Then Windies head coach Phil Simmons decided that Ambrose will be replaced by Roddy Estwick.

Ambrose said: “It was strange really because Phil Simmons never indicated that I wasn’t doing a good job.

“He rang me and said he wanted someone more technical, but he’d never told me that I wasn’t technical enough. What that means, I don’t know.”