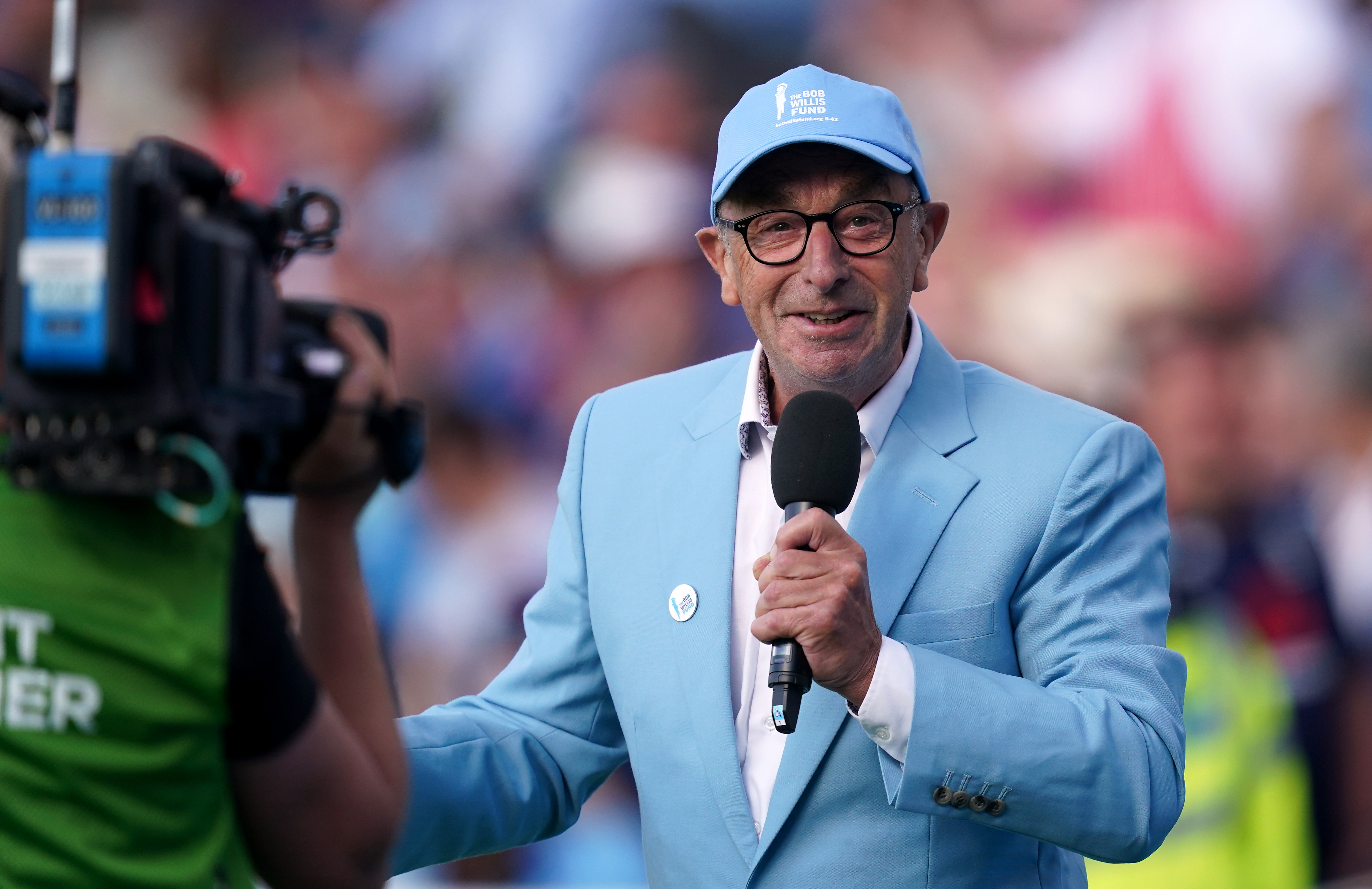 Former England player and coach David Lloyd has announced his decision to stand down as a cricket commentator with Sky Sports after more than two decades in the role.

Affectionately known as ‘Bumble’, Lloyd brought a learned eye to proceedings during a stint filled with highs and lows covering England, while his wit and self-deprecatory sense of humour endeared him to audiences across the country.

He was the last of the ‘old guard’ on the microphone at Sky, which axed ex-England captains David Gower and Lord Botham in 2019 while former West Indies fast bowler Michael Holding retired from broadcasting earlier this year.

Lloyd, 74, cited no longer sharing the commentary box with his contemporaries, as well as the death of colleague and another former England skipper Bob Willis two years ago, as among his reasons for stepping down.

He said in a statement on Twitter: “After 22 wonderful years with Sky Cricket, I’ve decided the time is now right to pass on the microphone. It’s been an immense privilege to try and bring the sport I love into people’s homes up and down the country.

“There are so many wonderful memories, so many terrific games and incredible performances. I’ve been lucky to travel the world sharing Ashes highs and lows, World Cup wins and losses, heroics and heartaches with you all.

“Sharing a commentary box in Australia in 2013 with my broadcasting hero Bill Lawry was a real highlight. It has been a great pleasure to work alongside Ian Bishop, Ravi Shastri, Shane Warne, Shaun Pollock and Ian Smith amongst many others.

“With the passing of Bob Willis and after the decision to move on by my good friends David Gower, Ian Botham and more recently, Michael Holding, the commentary box feels a little emptier. And so I feel it is time for me to do the same and move on to the next chapter.”

Lloyd, a former opening batter who averaged in excess of 40 for England in nine Tests and eight one-day internationals, enjoyed a fine first-class career with home county Lancashire that spanned from 1965 to 1983.

He turned his hand to umpiring and coaching following his playing retirement but he has been a popular part of Sky’s cricket coverage since 1999 with insightful analysis and witty remarks endearing him to a legion of fans.

“To those that follow, cherish that mic. Inform and entertain, so the next generation can fall in love with this wonderful game. I’m done with Sweet Caroline but in the words of Elton John, ‘I’m Still Standing’. Much love, Bumble.”

Sky thanked Lloyd for his contributions, hailing his importance in the rise of T20 cricket.

The broadcaster said in a statement: “Lloyd had been a star of the Sky Cricket commentary box for over two decades, with an extraordinary ability to inform and entertain in equal measure.

“He is much loved and respected by his fellow commentators and production team who cherish the time spent working with him. Thank you Bumble for your service.”

He apologised on Twitter and also made a personal phone call, which Rafiq accepted.