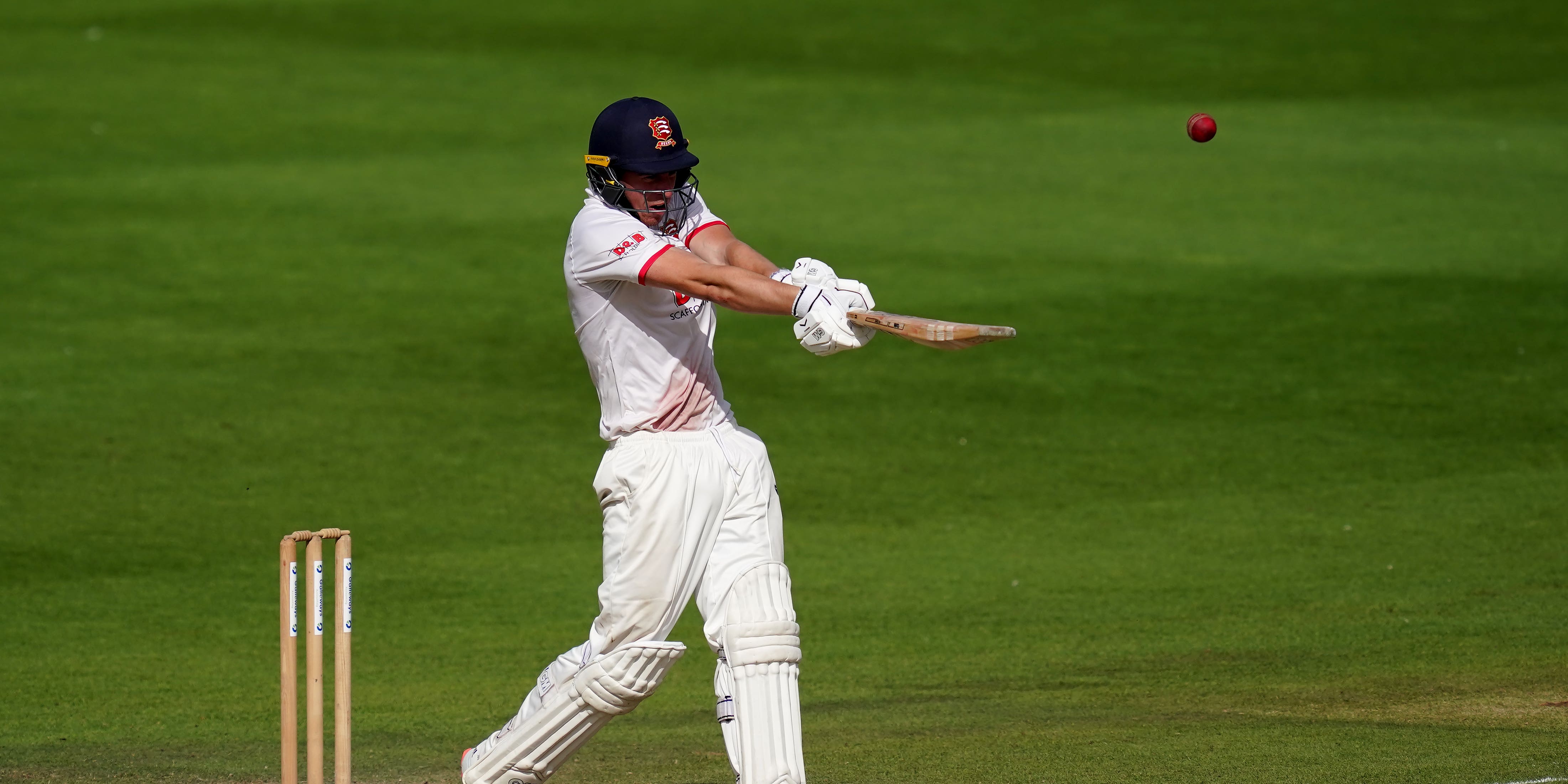 Dan Lawrence made a confident 83 as England’s revamped batting line-up continued to enjoy a useful workout out in their Test warm-up in Antigua.

The Essex player was an unused squad member throughout the Ashes, unable to crack the side despite a series of dreadful batting collapses in Australia, but will see this month’s West Indies tour as a chance to lock down his place in the middle order.

He registered England’s fourth half-century of the match before departing, with Jonny Bairstow on 38 not out in a lunch total of 339 for five.

Selected against a CWI President’s XI at number four, Lawrence had batted brightly on the first evening to reach 46 not out and continued in the same vein on day two.

He wasted little time following Zak Crawley, Alex Lees and Joe Root’s prior fifties, with an early swing for six – his second of the innings.

The 24-year-old averages just 27.23 from his eight Tests to date, a modest return on his potential, and he will be eager to push those numbers north in the Caribbean.

He leapfrogged Lees’ 65 as the top score of the innings, driving and cutting in an attacking surge that looked like it would propel him to three figures.

But he was caught off guard by a lifter from Colin Archibald, prodding a catch to slip as it kicked off the pitch to fall 17 short.

Bairstow, who scored a century in Sydney in his last appearance before missing the final Ashes Test with a fractured thumb, took his time to get going but was soon striking the ball cleanly as he pushed the score beyond 300 with the recalled Ben Foakes at his side.

Bairstow was untroubled by the home attack which had its ranks bolstered by Kittitian prospect Jeremiah Louis, hitting four boundaries as Foakes offered support on 16no.