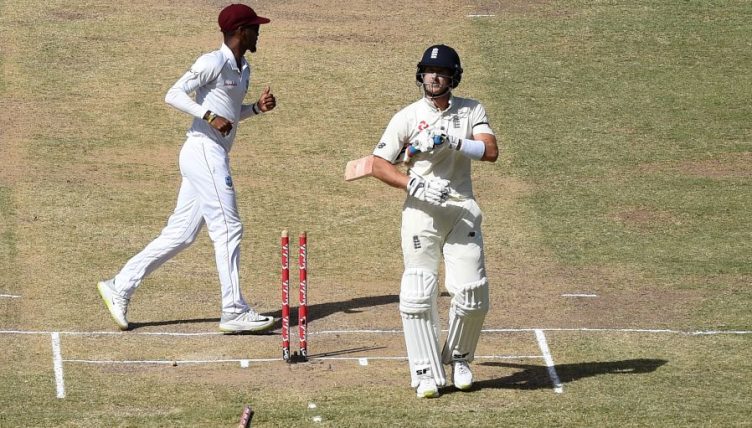 Joe Denly hopes to impress for England in the third Test against West Indies to put himself in Ashes contention.

Denly made his Test debut in the second Test defeat to the Windies although he failed to make any kind of mark after scores of six and 17.

The 32-year-old is aware the final Test of the current series could be his last chance to force his way into the squad for the upcoming Ashes series this summer having been handed an unexpected chance at the highest level.

“Playing in an Ashes series is an absolute dream and I’d be lying if I said I wasn’t thinking about it a little bit,” he said.

“Obviously with the opportunity I have in the next Test, it is there, but it is important to try and not think about it as much as possible. I need to have a real focus on trying to get a score in this next Test and prove to those guys who think I am a stop-gap, makeshift opener that I have got a future as an opener in Test cricket.

“I hope they (England) see a future in me opening the batting in Test cricket. It’s a great opportunity for me to try and make that position mine.”