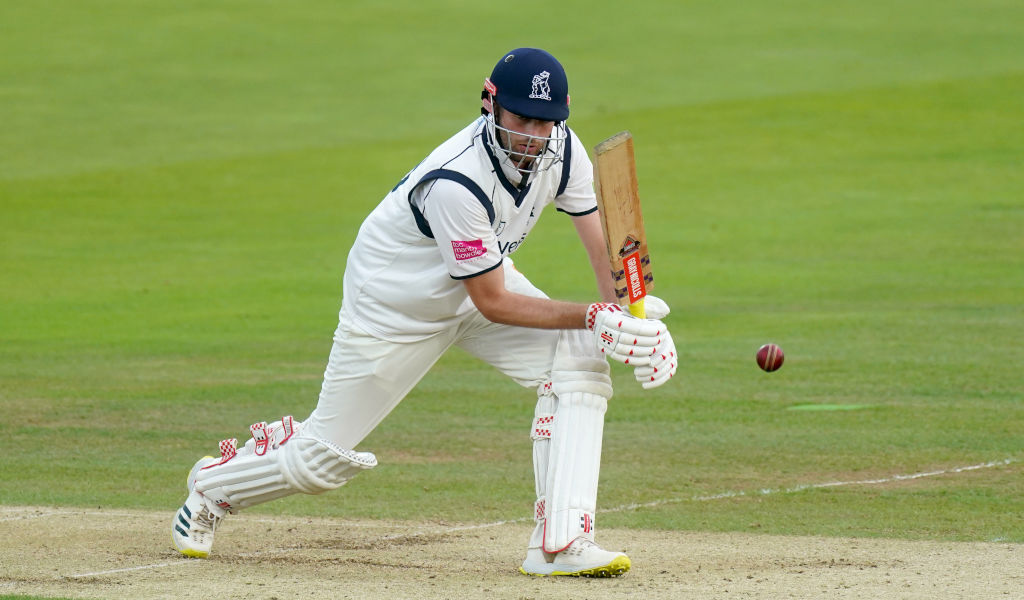 Dom Sibley has pulled out of the England Lions trip to Australia, effectively ending his Ashes hopes, with Yorkshire’s Harry Brook called up as a replacement.

Opener Sibley played 22 Tests before being dropped against India this summer but was handed a lifeline when he was invited Down Under with the second string Lions squad.

That 14-strong group will fly out on November 4 with the senior side, provide training and warm-up opposition and shadow the early part of the tour as ready-made reserve players. But Sibley has decided not to travel.

While that move is said to be with an eye on reclaiming his place, by removing himself from the set-up he is taking a significant gamble and allowing others such as Durham’s Alex Lees and his own opening partner at Edgbaston, Rob Yates, to leapfrog him in the pecking order.

A statement from the England and Wales Cricket Board read: “After much thought and consideration, Warwickshire batter Dom Sibley has made the decision not to tour Australia with the England Lions.

“Sibley has decided to spend the winter working on his batting at home in a bid to regain England selection.”

For Brook, the news provides a chance to capitalise on a breakout season that saw him named young player of the year by both the Professional Cricketers’ Association and the Cricket Writers’ Club.

The 22-year-old was an eye-catching performer for Northern Superchargers in the inaugural season of The Hundred but also showed his red-ball potential with two centuries and five fifties for Yorkshire in the LV= Insurance County Championship.