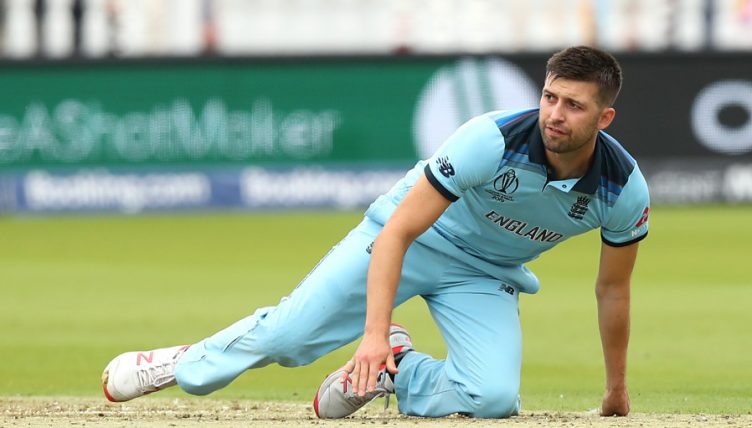 England’s Ashes hopes have been dealt a blow with the news that Mark Wood has been ruled out of the rest of the 2019 season following surgey to remove cartilage from his knee, the ECB confirmed.

A statement by the ECB read: “England fast bowler Mark Wood has had left knee surgery to address an injury sustained during the ICC Cricket World Cup.

“The Durham player will continue rehabilitation for this and the left side strain that he sustained in the World Cup final.

“As a result of these injuries, he will be unavailable for any cricket for the remainder of the season.”

The results of the scan are yet to be revealed, but Anderson was seen performing shuttle runs at Edgbaston on Friday morning – sparking rumours the injury may not be as bad as first feared.

Fellow seamer Jofra Archer was deemed too big of a risk to be selected in the first Test. Archer will play in a T20 Blast game for Sussex this evening, followed a three-day Second XI game next week.

Archer is expected to make his Ashes debut in the second Test at Lord’s beginning on August 14.