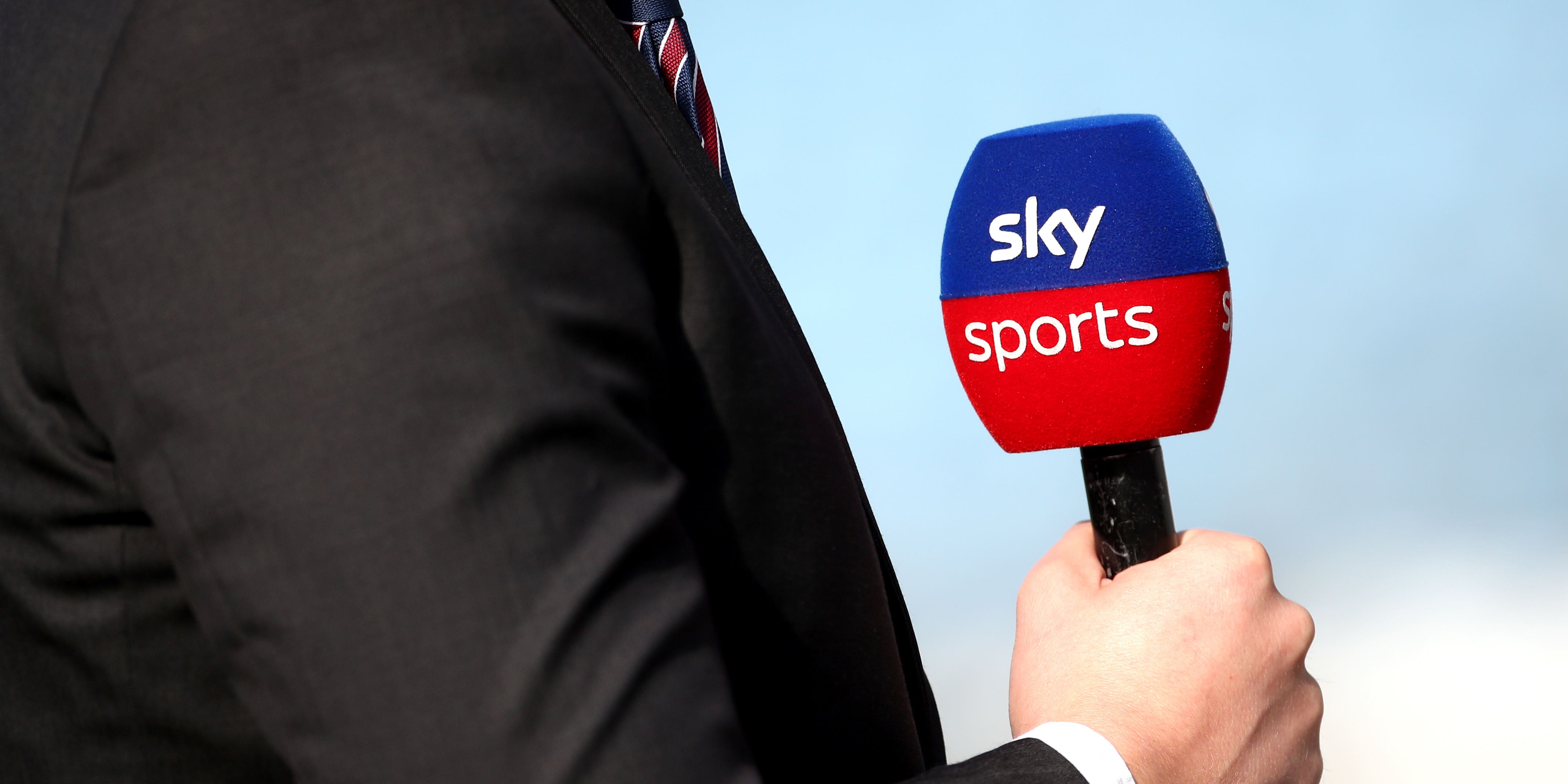 Sky Sports’ broadcast deal with the England and Wales Cricket Board has been extended for a further four years until 2028.

The announcement takes the partnership between the broadcaster and the governing body beyond the 30-year mark.

The ECB said the new deal is an improvement in financial terms than the previous one, and will guarantee 90 extra hours of live cricket on television each year.

The deal extends coverage of The Hundred, which launched last summer, until 2028 and includes more live matches from the Vitality Blast, the ECB said.

The current five-year deal started in 2020.

The four-year extension runs from the start of 2025 until the end of 2028, and includes:

“As English cricket’s key strategic partner, Sky Sports has demonstrated a deep commitment to the ECB’s Inspiring Generations vision to grow cricket and inspire more children to pick up a bat and ball,” S2y Sports reported.

“This has included funding 10,000 free places for children who might not otherwise get a chance to try the game through the Sky Dynamos Intros scheme.

“Sky Sports has also played a key part in the development of The Hundred, working hand-in-hand with the ECB to engage millions of people in cricket for the first time last year – many of whom, broadcast data now shows, have gone on to sample other forms of the game.

“Since 2017, Sky’s investment has enabled nearly £250m to be invested into recreational cricket, with 300,000 children taking part in ECB national programmes, more than 4,500 grants awarded to clubs for new or improved facilities, and more than 400 new girls’ teams and 300 new women’s teams being set up since 2019.”