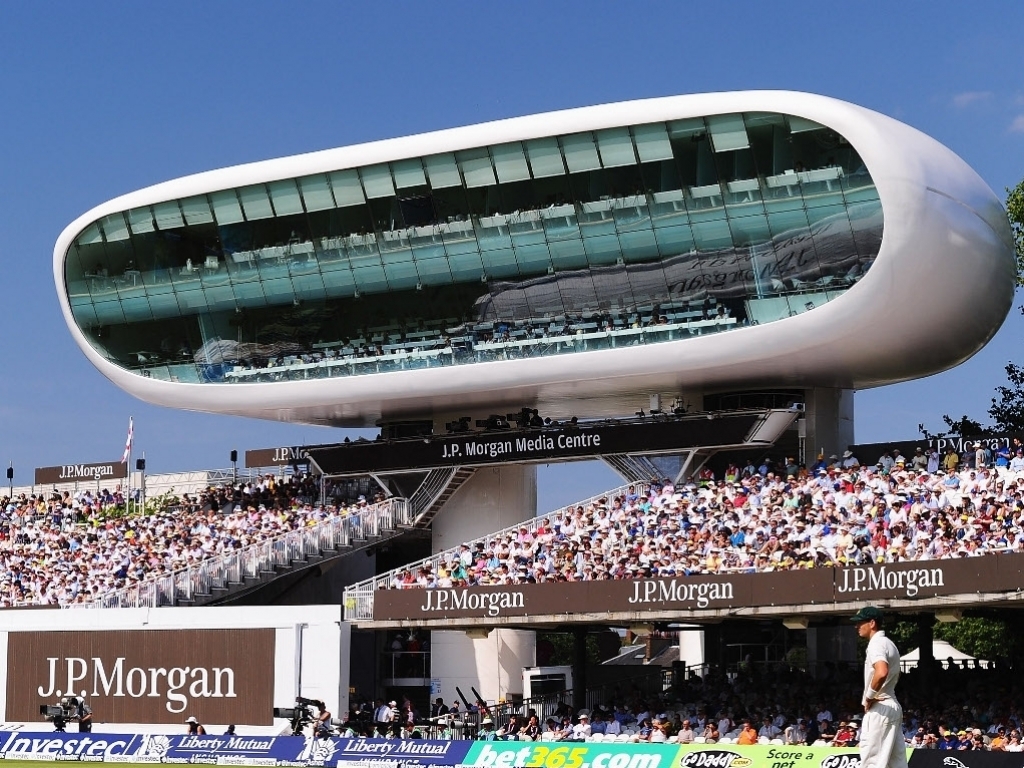 The ECB Board has unanimously approved a recommendation from its Nominations Committee, proposing the appointment of four new Board Directors.

This represents the latest stage in the process towards the creation of a fully independent Board, as unanimously agreed by ECB’s 41-strong membership last year. Within the process of governance change, the ECB Board will be reduced in size from 13 to 12, have increased diversity and three clear categories of directorship.

The four proposed appointees – two independent non-executive and two cricket non-executive roles – were agreed after an extensive and open search process and a series of formal interviews undertaken by the Nominations Committee. They are:

Brenda Trenowden [Independent non-executive]: An advisor to the government sponsored Hampton-Alexander Review on diversity and gender issues, she is the global chair of the 30% Club – a campaigning organisation which advocates increased representation for women in senior leadership roles and is a former President of the City Women’s Network. Currently the head of Financial Institutions for the ANZ Banking Group, Brenda has held several senior leadership roles in the banking and investment sector, including positions with Lloyds Banking Group, BNP Paribas, BNY Mellon and Citigroup.

Delia Bushell [Independent non-executive]: Delia has more than twenty years’ experience in media, telecoms and sport. An Oxford University graduate, she rose through the ranks at Sky to become Managing Director of Sky Ireland, Director of Sky Broadband, and then Chief Commercial Officer of Sky Italia, before moving across to BT to lead its media division as Managing Director of BT Sport & BT TV. She is now UK CEO and European COO of Afiniti, an Artificial Intelligence leader in the US tech sector. Earlier this year, she was appointed to the Board of Commonwealth Games England as a non-executive director.

Barry O’Brien [Cricket non-executive]: Widely regarded as one of the UK’s leading corporate lawyers, he was previously a senior partner with the London-based law firm Freshfields for nearly 30 years and is presently chairman of European M&A at Jefferies, the investment bank. A Glamorgan committee member since 2007, Barry took over the chairmanship of his native county in 2011, overseeing a substantial reduction in the club’s debts, the appointment of a new management team and changes to the club’s governance. He was appointed an honorary fellow of University College London in 2014, is a governor at Rugby School and is the chair of governors for Haggerston community school in Hackney.

Alan Dickinson [Cricket non-executive]: Currently a non-executive director of Lloyds Banking Group and Chairman of the listed property company Urban & Civic plc, he is a former Chief Executive of RBS UK and draws on more than 40 years’ experience of high-level roles in retail and corporate banking. Alan has been a member of ECB’s Audit, Governance and Risk Management Committee since 2012 and is Treasurer of Surrey County Cricket Club.

Following the ECB Board’s unanimous decision to accept the Nomination Committee’s recommendations, all four will now be proposed as Directors to the ECB’s membership at next Wednesday’s Annual General Meeting.

In line with Sport England’s Code for Sports Governance, Barry O’Brien and Alan Dickinson will both be required to step down from their existing roles within the county game if appointed to the ECB Board.

Commenting on the recommendations, Allan Leighton, an independent member of the ECB’s Nominations Committee, said:

“We set out to select the best candidates with the best skills for the good of the whole game.

“The four proposed Directors are of high calibre with a proven track record of success in their chosen field. They will each bring different skills, experiences and sector knowledge to the Board, strengthening the Board’s collective ability to make the best strategic decisions.

“Each is an outstanding individual and has shown within their own careers their ability to add value and operate independently.

“The ECB Board will now be proposing these four appointments to next week’s ECB AGM following an open recruitment process which was highly competitive and builds on the governance reforms unanimously approved by the ECB’s membership last year.”