Home Countries England Racism in cricket: ECB to give update to DCMS committee in January

Racism in cricket: ECB to give update to DCMS committee in January 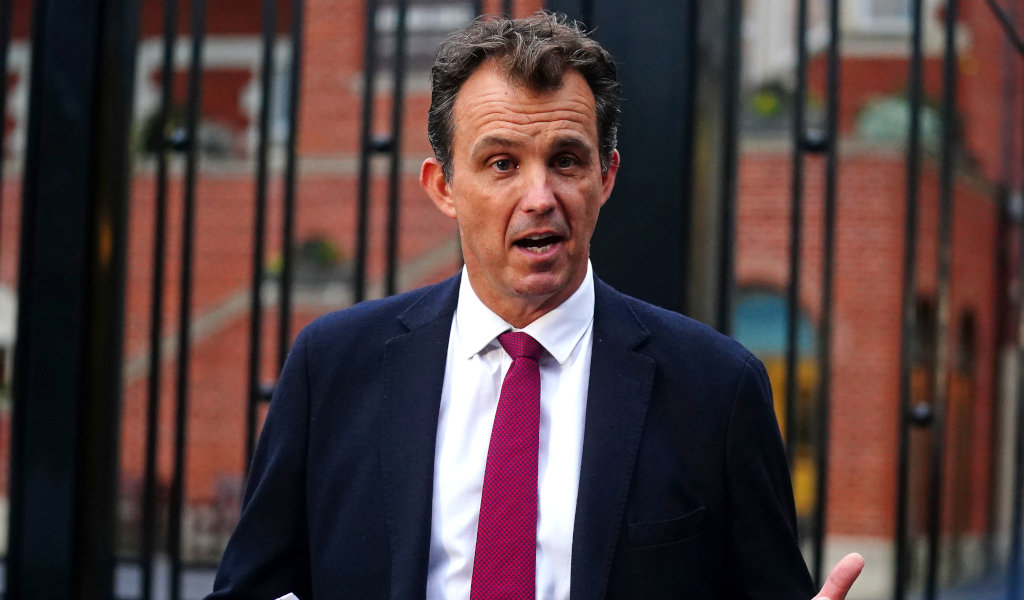 The England and Wales Cricket Board will update MPs on its progress in tackling the sport’s racism crisis next week.

The Digital, Culture, Media and Sport (DCMS) committee issued a report last week calling on the ECB to “clean up its act” on racism or face a limit on the public funding it receives.

The committee called on the ECB to develop key indicators to measure its progress and to report to the committee every quarter, and representatives of the governing body will now appear on January 25.

Executives from four county clubs, including Yorkshire, have also been called as witnesses.

Yorkshire chair Lord Patel first addressed the committee on November 16, the same day that the county’s former player Azeem Rafiq provided harrowing testimony about the abuse he suffered across two spells at the club.

Lord Patel will be joined by the chairs of Middlesex, Hampshire and Glamorgan, the committee said.

MPs will question Lord Patel on the progress made at Yorkshire since he succeeded Roger Hutton in November and on the significant changes in personnel and procedures he has introduced.

Patel can also expect questions on the continued role of the Colin Graves Trust at Yorkshire, after Hutton told MPs in November that its trustees had blocked his attempt to remove former chief executive Mark Arthur and former director of cricket Martyn Moxon from the board.

DCMS committee chair Julian Knight told the PA news agency last week he did not believe Yorkshire should stage international matches at Headingley until the Trust’s role at the county had been resolved.

Knight also said the “jury was out” on the ECB and its chief executive Tom Harrison.

Harrison appeared before the committee on the same day as Patel and Rafiq, since when his organisation has developed a game-wide 12-point plan to tackle discrimination.

The county chairs are expected to be asked about that, along with their clubs’ approaches to diversity and the way the sport is regulated.

Sports Minister Nigel Huddleston told the committee in November that independent regulation of the sport was the “nuclear option” if it could not get its house in order on this issue.

Harrison has also said the governance review, which is part of the 12-point plan, will consider whether independent regulation is required.