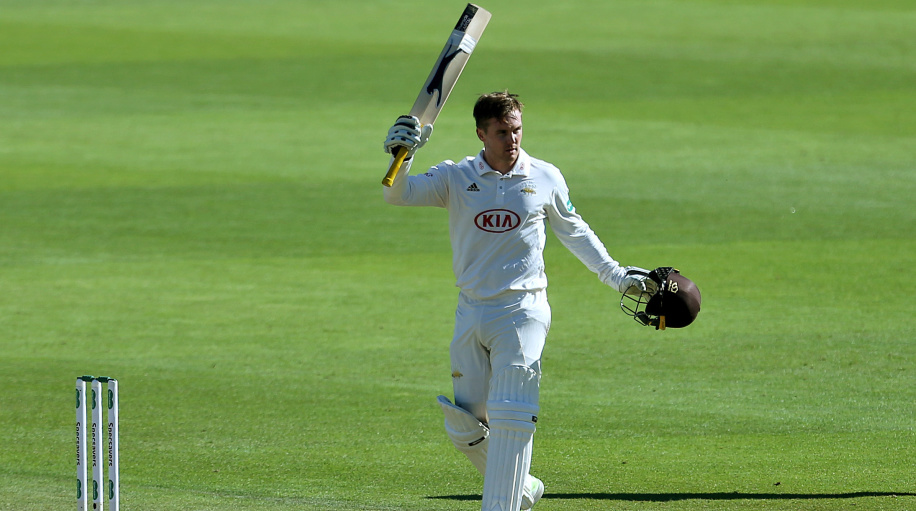 With the news that Surrey opener Jason Roy will make his Test debut versus Ireland at Lord’s next week, England chief of selectors Ed Smith spoke in glowing terms regarding the batsmen’s red-ball credentials.

Coming off the back of a fantastic World Cup in which the destructive opener spearheaded England to glory and himself to a team of the tournament selection, Jason Roy now aims to conquer the longer format with Ireland the starter to the Ashes main course.

Finding an opening partner for Sir Alastair Cook has been one of England’s great unsolvable conundrums over the past seven years; a problem now exacerbated with the retirement of Cook last September.

Jason Roy has long been touted as a potential Test opener and against the Irish will finally be given his chance.

Chief national selector Ed Smith recently spoke about the decision to include Roy in the longer format and why he believes the Surrey man will be a success.

“It’s no great secret that we have long been admirers of Jason. He’s growing as a batsman all the time and is a more complete player than he’s ever been.” Smith said.

“The big question with Jason Roy was when was the ideal time to make the move into Test cricket?

“Joe Root and I spoke at length months ago about the scenario in which Jason finished the World Cup confident, full of runs and went straight into the Ashes and that’s what we’ve done.

“It feels like a really good time for Jason to join the Test team as an opener. He’s in and has our full backing.

“Our confidence in him is based on a mixture of him as a player, person, and performer in all formats.

“There’s never been any doubt about his talent, audacity or his presence at the crease – it’s fantastic. All those things are very clear. But he’s also gained improved mastery and adaptability.”

The four-day Test with Ireland begins on Wednesday July 24