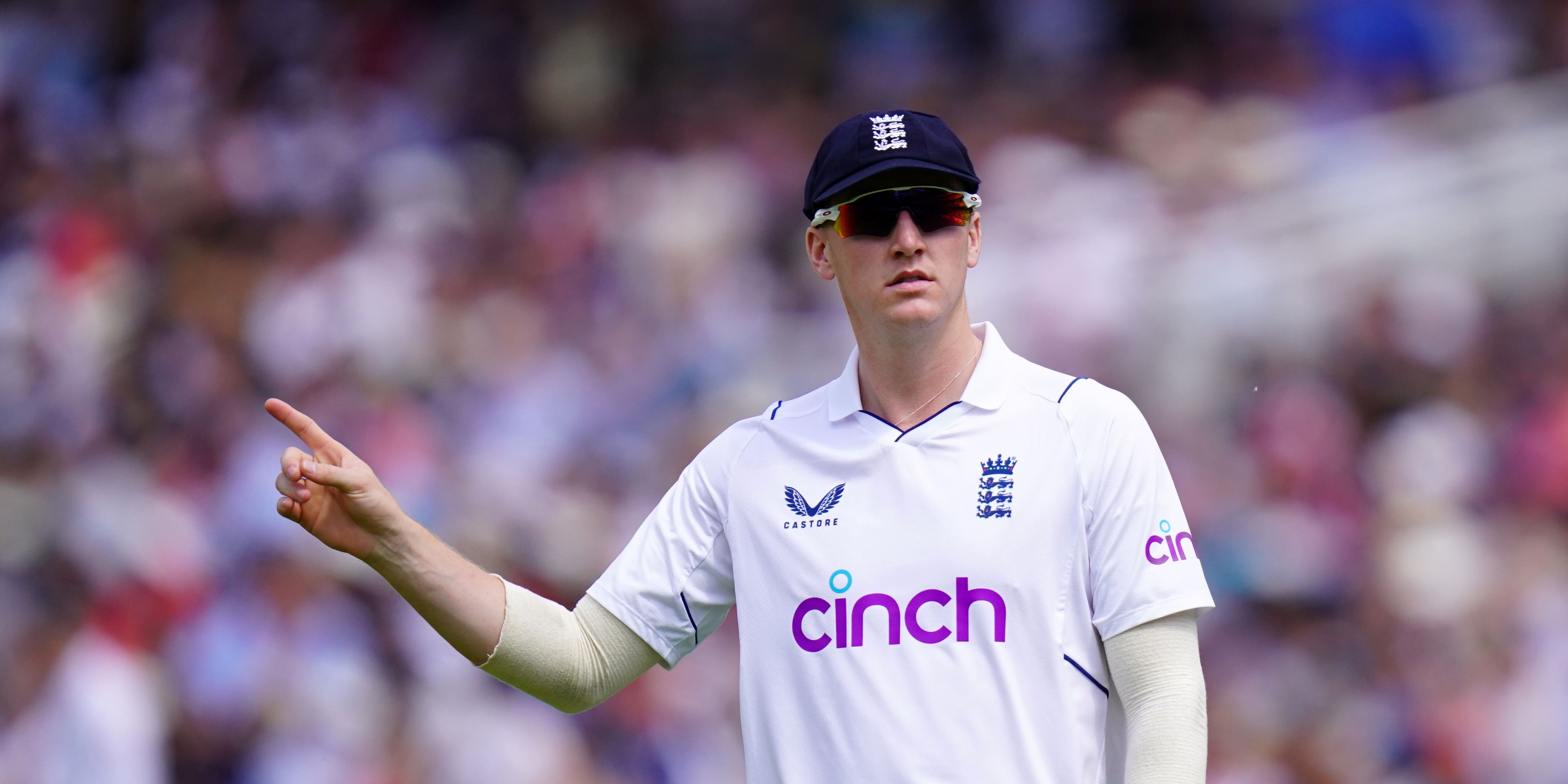 England’s Harry Brook has been named as the International Cricket Council’s men’s player of the month following his outstanding Test series in Pakistan.

The 23-year-old, who had played just one red-ball match for his country prior to the tour, scored centuries in Rawalpindi, Multan and Karachi as he racked up 468 runs at an average of 93.60.

He edged out Pakistan captain Babar Azam and Australia’s Travis Head for the award, which combines the votes of media experts and formers players with a public poll.

“It is an honour to have won the ICC player of the month for December. To win a Test series 3-0 in Pakistan was an incredible achievement and contributing with the bat in my first Test tour with England was a dream come true,” said the Yorkshireman.

“I have to thank my team-mates for helping me settle into the environment seamlessly. It is a great team to play in, where we enjoy each other’s company and having fun. Hopefully, our form continues as we start the new year aiming to continue winning series and making a difference in the Test arena.”

England all-rounder Charlie Dean missed out on the women’s award after making the shortlist, with Australia’s Ashleigh Gardner victorious.