Morgan: Every team would want Stokes 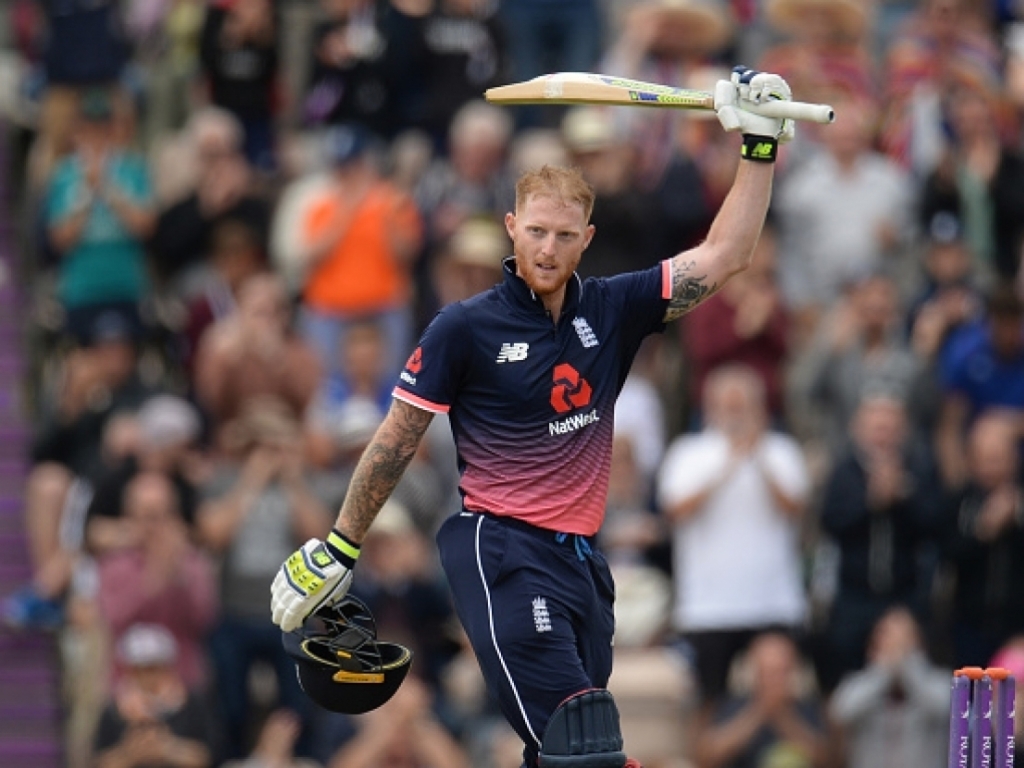 England captain Eoin Morgan praised Ben Stokes’ attitude after the allrounder smashed a century to help knock Australia out of the Champions Trophy on Saturday.

Stokes scored a superb 102 as hosts England made sure they maintained their unbeaten record at the tournament with three wins from their three group matches.

The right-arm seamer also took the vital wicket of Aaron Finch to show his value to an England side that is hoping to wins it’s first major global trophy in international cricket.

Stokes came into the tournament on the back of successful maiden IPL season, where he became the highest paid foreign player in the competition’s 10-year history.

Morgan said about Stokes after the game: “The IPL auction proved that every team would want him. He’s always looking to influence the game: with the bat, ball, or even in the field.

“Even in the field today at mid-on, he saved a lot of runs. He went through a period today of about five overs where he was unbelievable. He always wants to be in the game.

“That attitude in itself… You know, a lot of guys with potential like that, when things aren’t going your way, go back into a corner. But that’s not Ben.”