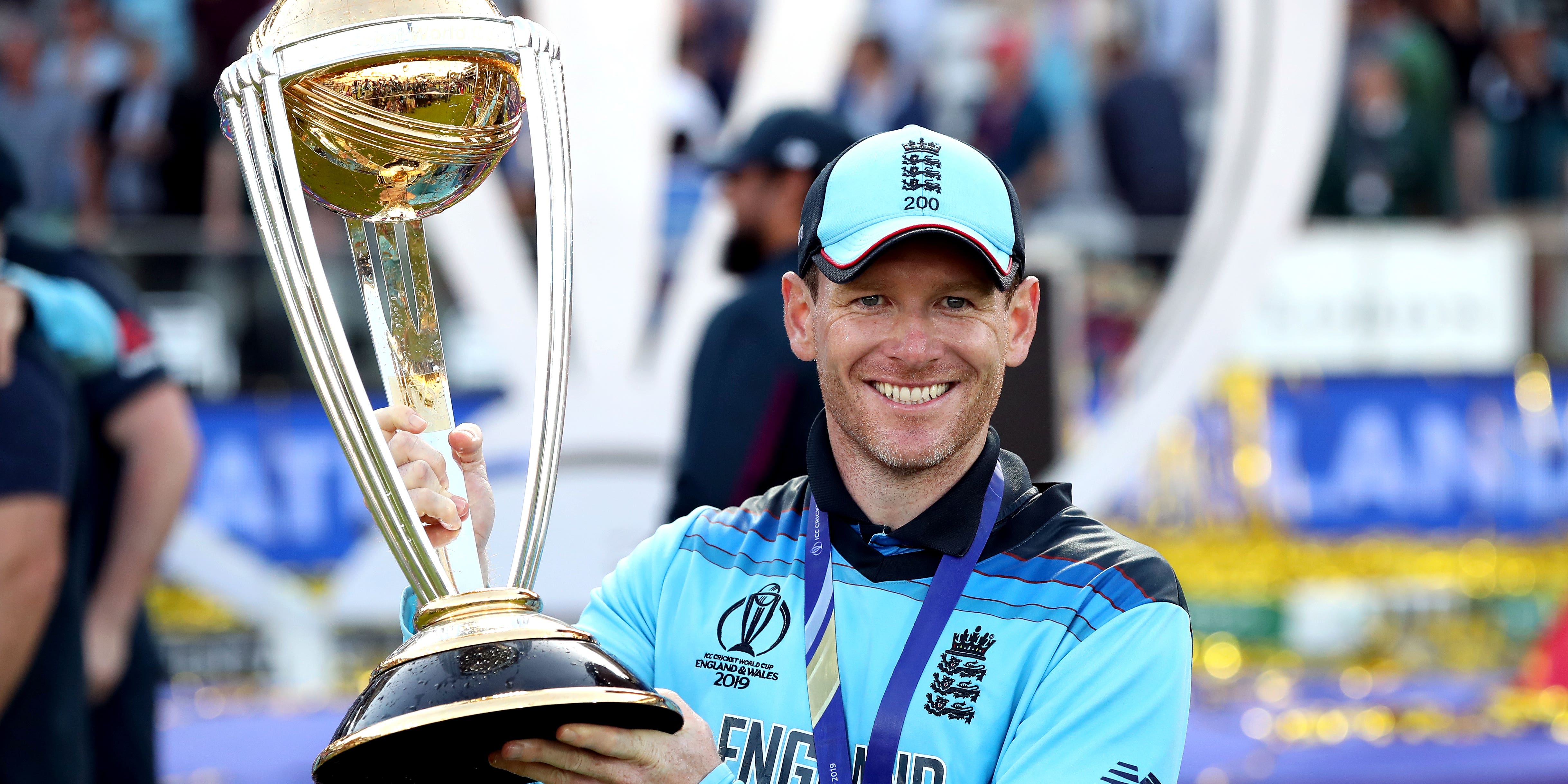 Cricket365 understands Morgan, 35, will officially call time on his England career on Tuesday, with Jos Buttler primed to take over as skipper of the Twenty20 and ODI teams.

Morgan, who oversaw the transformation of England’s white-ball side from also-rans in 2015 to 50-over world champions at Lord’s four years later, has been struggling for form and fitness in recent times.

He led a one-day series in the Netherlands this month but his duel issues were exposed as he was dismissed twice for nought in high-scoring matches before missing the concluding game with a groin niggle.

Morgan had hoped to stay the course long enough for one last tilt at the Twenty20 World Cup in Australia this October, a final shot at unifying cricket’s two biggest trophies, but he has now accepted his time is up.

Buttler’s first assignment will be a high-profile series against India, comprising three T20s and three ODIs starting on July 7, before the same against South Africa.

Dublin-born Morgan began his international career with his native Ireland in 2006 but switched his allegiance to England in 2009, citing a lifelong desire to play Test cricket.

The left-hander went on to play 16 Tests, scoring two centuries, but did not cement a place in the five-day side and went on to be seen as a limited-overs specialist.

As a sparkling and innovative stroke-maker he was ahead of his time and was catapulted into the captaincy when Sir Alastair Cook was sacked on the eve of the 2015 World Cup.

The tournament was a debacle, with England knocked out in the group stages, but Morgan was identified by then director of cricket Sir Andrew Strauss as the man to reboot an ailing team.

Taking the driving seat alongside new head coach Trevor Bayliss, who acted more as a facilitator for Morgan’s ideas, he ushered in a new generation of players and established England as the standard bearers for attacking limited-overs cricket.

The project culminated in dramatic fashion at the home of cricket in 2019, with Ben Stokes’ heroics and a tied super over against New Zealand in the World Cup final, as England triumphed on boundary countback.

The success cemented Morgan’s place among the pantheon of English sport’s greatest leaders but he also leaves a considerable legacy as a player. He retires as the country’s record one-day and T20 run-scorer, posting 6,957 and 2,458 in the respective formats.