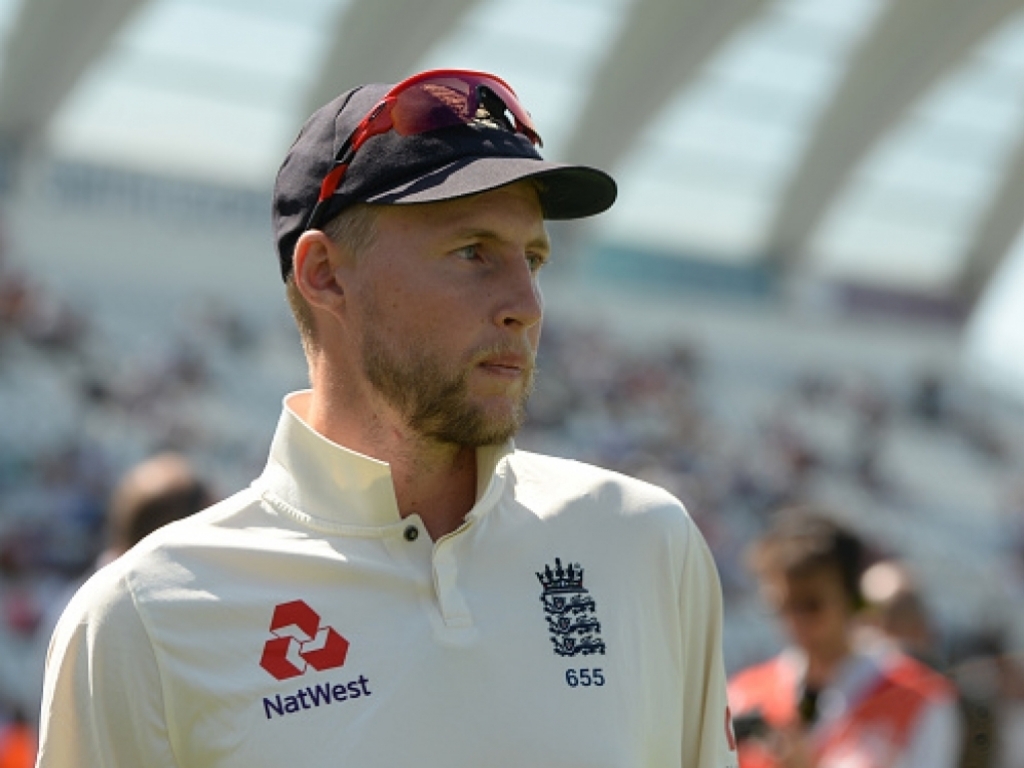 England captain Joe Root said Michael Vaughan’s comments that they showed a “lack of respect” for Test cricket is unfair and blamed his team’s big defeat to South Africa in the second Test as one poor game.

The home team fell to a massive 340-run loss to the Proteas at Trent Bridge on Monday as the visitors levelled the four-match series at one-all with two matches to play.

England capitulated in the second innings in Nottingham, falling to a paltry 133 all out in less than 45 overs after being set a target of 474 with more than two days remaining.

Speaking on BBC’s Test Match Special, Vaughan, who is also a former England captain that played in 82 Tests, was scathing in his criticism after most of England’s batsmen came out playing loose attacking strokes.

At one point Vaughan, who like Root also hails from Yorkshire and is seen as a mentor by the current England skipper who was only in his second match as leader, said: “They look like they are playing a T20 game.”

Told about Vaughan’s comments, Root said after the defeat at Trent Bridge: “That’s very unfair. I can’t believe he’s actually said that, to be honest.

“We pride ourselves on winning series like this and unfortunately we’ve played poorly this week.”

Root emphasised the need for his team to remain calm, pointing out it was only one defeat in a long series that now moves to the Oval with the third Test starting on 27 July.

The right-hand Root continued: “It’s important to stay calm. There’s a lot of cricket left to be played in this series. It’s important we don’t sulk and we don’t get too down on ourselves. We’re a good side and we don’t lose that overnight.

“We need to learn the lessons quickly from this week. We didn’t assess the situation well enough in the first innings and then from that we couldn’t find a way to get back into the game.

“A lot of sides do [struggle to adjust between formats] in world cricket: the amount of white-ball cricket we play and the crossover between formats.

“Part of Test cricket is trying to find a balance [between defence and attack] and, if it’s not your strength, you build it into your natural game. You have periods where you can absorb a bit of pressure and find the right moment to apply it when chances come along.”