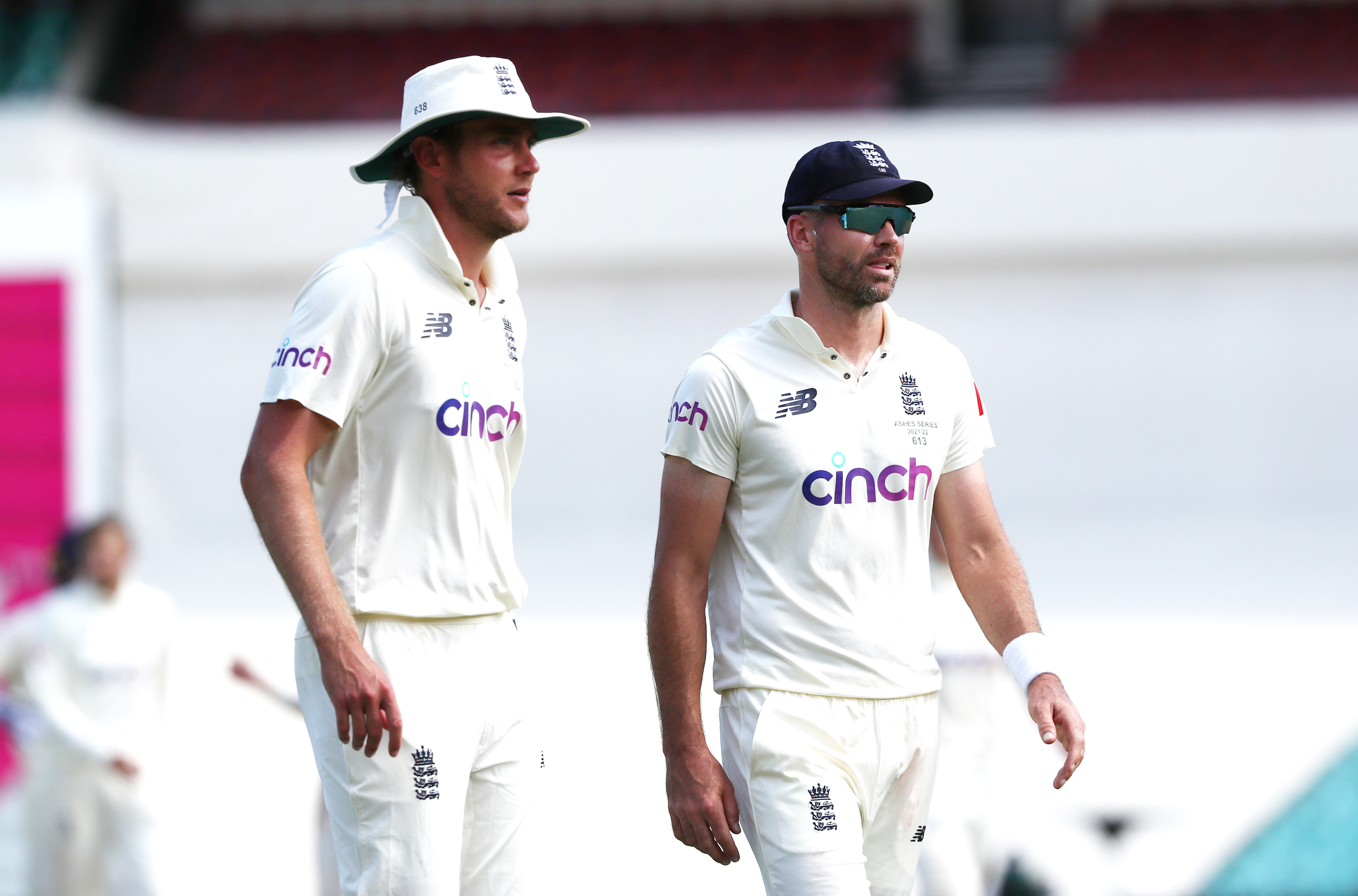 England appeared to miss James Anderson and Stuart Broad on the third day of their Test warm-up in the West Indies, with fitness concerns forcing Mark Wood and Ollie Robinson out of action.

There are just five days to go before the series opener in Antigua. The tourists were forced to continue their only practice game without two nailed-on members of their first-choice XI.

Having controversially omitted both Anderson and Broad, injury issues in the bowling ranks were the last thing the tourists will have wanted.

Wood has yet to play any part against a CWI President’s XI and did not travel to the ground with his teammates after feeling unwell over the past 48 hours. Even if he does rally to play some part on Friday, he will do so with a vastly reduced workload under his belt.

Robinson left the field with a lower back problem midway through his first spell. By then he had taken the only wicket of the first session, with Devon Thomas lbw to one that nipped back in on a docile pitch.

Uncapped seamers Saqib Mahmood and Matt Fisher, were both called into action. They got an unexpected chance to prove their credentials in soporific conditions.

Both bowled tidily but without serious threat on a sluggish surface. Spin did most of the work as the home side fell to 229 for seven at tea, 237 behind.

Back-up comes to the fore

First-choice spinner Jack Leach took a second of the innings, Dan Lawrence claimed two wickets with his occasional spin, including captain Shane Dowrich, and skipper Joe Root grabbed one with his part-time off-breaks.

As a guide for next week’s series opener at the Sir Vivian Richards Stadium. It all felt rather inconsequential as attention drifted towards England’s absentees.

Chris Woakes, was wicketless through 14 overs and did not bowl between lunch and tea. Mahmood, bowled 7.3 overs and seems likeliest to benefit if either is ruled out next week.

Fisher, meanwhile, hastily marked his run-up during a drinks break and was handed four overs.