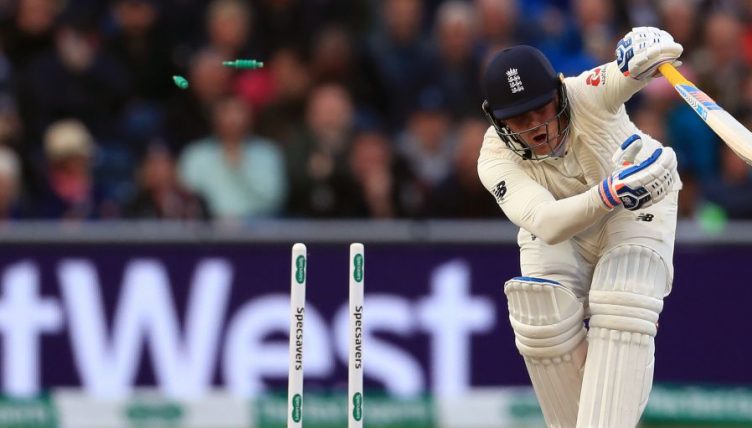 England have named an unchanged squad for this week’s final Ashes Test, resisting the temptation to draft in new blood as they look to square the series.

Australia guaranteed the urn would be staying Down Under after taking a 2-1 lead with a 185-run success at Old Trafford on Sunday but Joe Root’s side can still stop the tourists recording a first outright win since 2001.

The short turnaround time between matches, just three days, always meant it would be hard for England to do anything dramatic to the make-up of their squad but they have retained the same XI plus Sam Curran and Chris Woakes, who missed out on selection in Manchester.

While further changes to an already depleted bowling line-up were always unlikely, there had been some expectation of alterations to the top seven, where Joe Denly, Jason Roy, Jonny Bairstow and Jos Buttler have all endured various struggles.

Dominic Sibley of Warwickshire and Kent’s Zak Crawley have both impressed the selectors at the top of the order but will not get a chance to make their debut in the final game of the international season, while Surrey’s Ollie Pope has also been kept waiting for a recall.

Brown Caps wicketkeeper Ben Foakes, whose name has returned to the fore given Bairstow’s modest series with the bat, is another who may have been discussed.

Any combination of those four players may yet be seen on the winter tour to New Zealand, but serious surgery to the squad has been delayed.

Question marks remain over the fitness of Ben Stokes, who injured his right shoulder over the weekend and did not bowl in Australia’s second innings.

England are due to assess him over the next 48 hours but his batting, which brought a century at Lord’s and a contender for the best ever Test innings at Headingley, would surely guarantee his role as a specialist in the top five.

What it would call for is a change elsewhere, with Woakes or Curran drafted in as an all-rounder with a batsman forced to make way.

Roy would be an obvious candidate given his travails, but it may also be possible to switch the gloves around and retain Buttler at Bairstow’s expense.