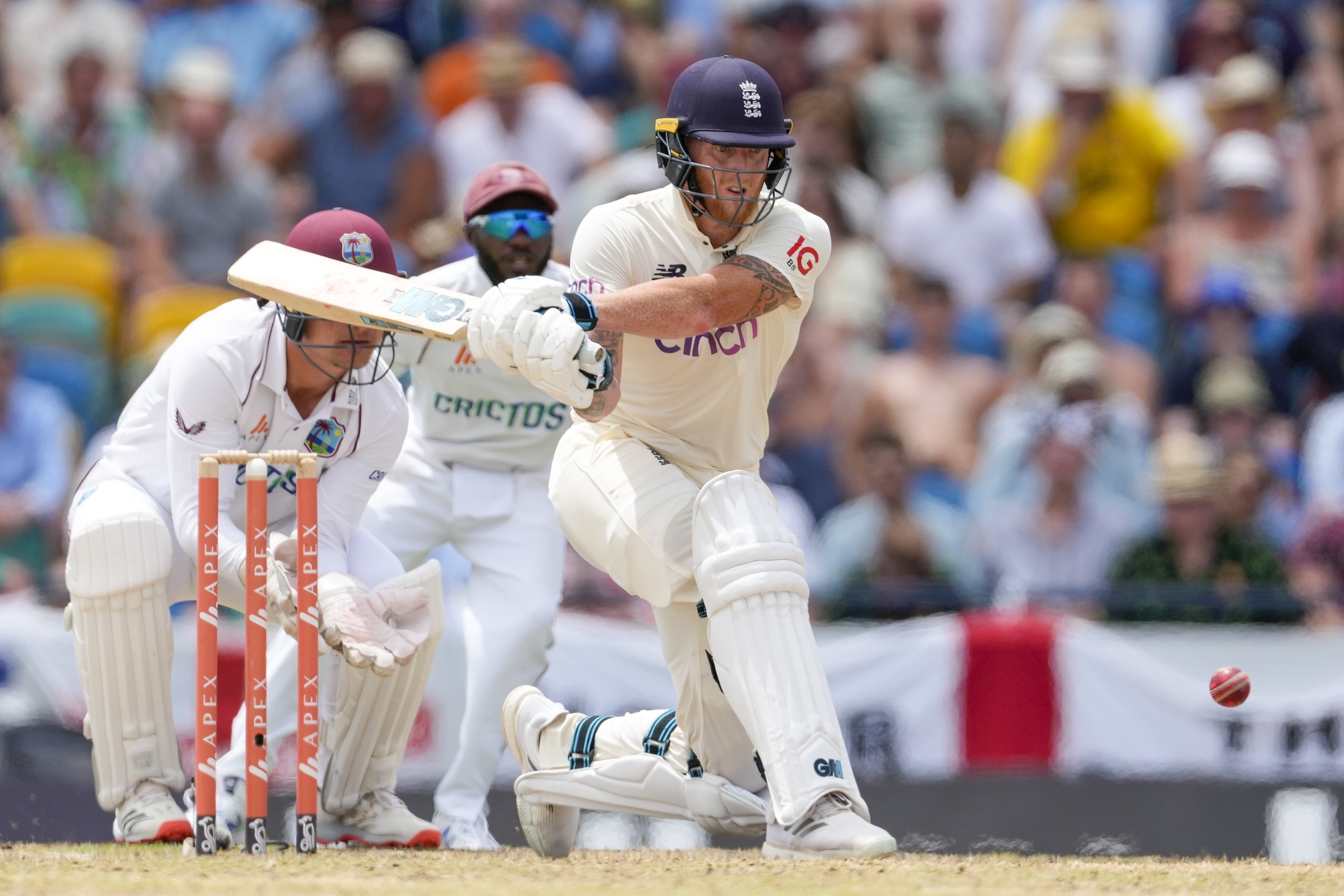 England left themselves a maximum of two sessions to push for victory on the final day of the second Test against the West Indies, leading by 281 at lunch in Barbados.

With a declaration surely under consideration during the interval, England had moved the game forward with some spirited scoring to reach 185 for six. In 24.5 overs they had piled up another 145 runs.

The tourists faced a similar position in last week’s series-opener in Antigua, when they set the Windies a target of 286 in 71 overs and were unable to do enough on a batting-friendly pitch.

On that occasion, they managed just four of the 10 required wickets and will be crossing their fingers for an inspired bowling display on a Kensington Oval surface that has offered precious little encouragement.

Rain delays made for an interrupted morning session, with the players of for 50 minutes in total across two separate breaks. England made their intentions clear in the opening half-hour, losing three wickets to care-free hitting.

Alex Lees, the least likely batter to score in a hurry, made an early exit when he slog-swept Veerasammy Permaul to deep mid-wicket before Joe Root tried the same shot with the same result. Zak Crawley fared better, reaching 40 but came undone when he whipped Alzarri Joseph off his hips and into the hands of the diving Jayden Seales at fine leg.

The arrival of Ben Stokes kicked things up a notch as the all-rounder thumped Kemar Roach for four then clubbed him over mid-wicket for six. He was out for 19 just after the second rain shower, picking out cover while eight other fielders marshalled the boundary.

A confident Dan Lawrence picked up the baton as he top-scored with 41 in 39 balls, with two sixes along the way, while Jonny Bairstow launched Jason Holder over the ropes twice in consecutive deliveries.

Both men were unselfish to the end, holing out in the deep attempting more big hits, but Root allowed the session to reach a rainy conclusion without getting his side into the field.