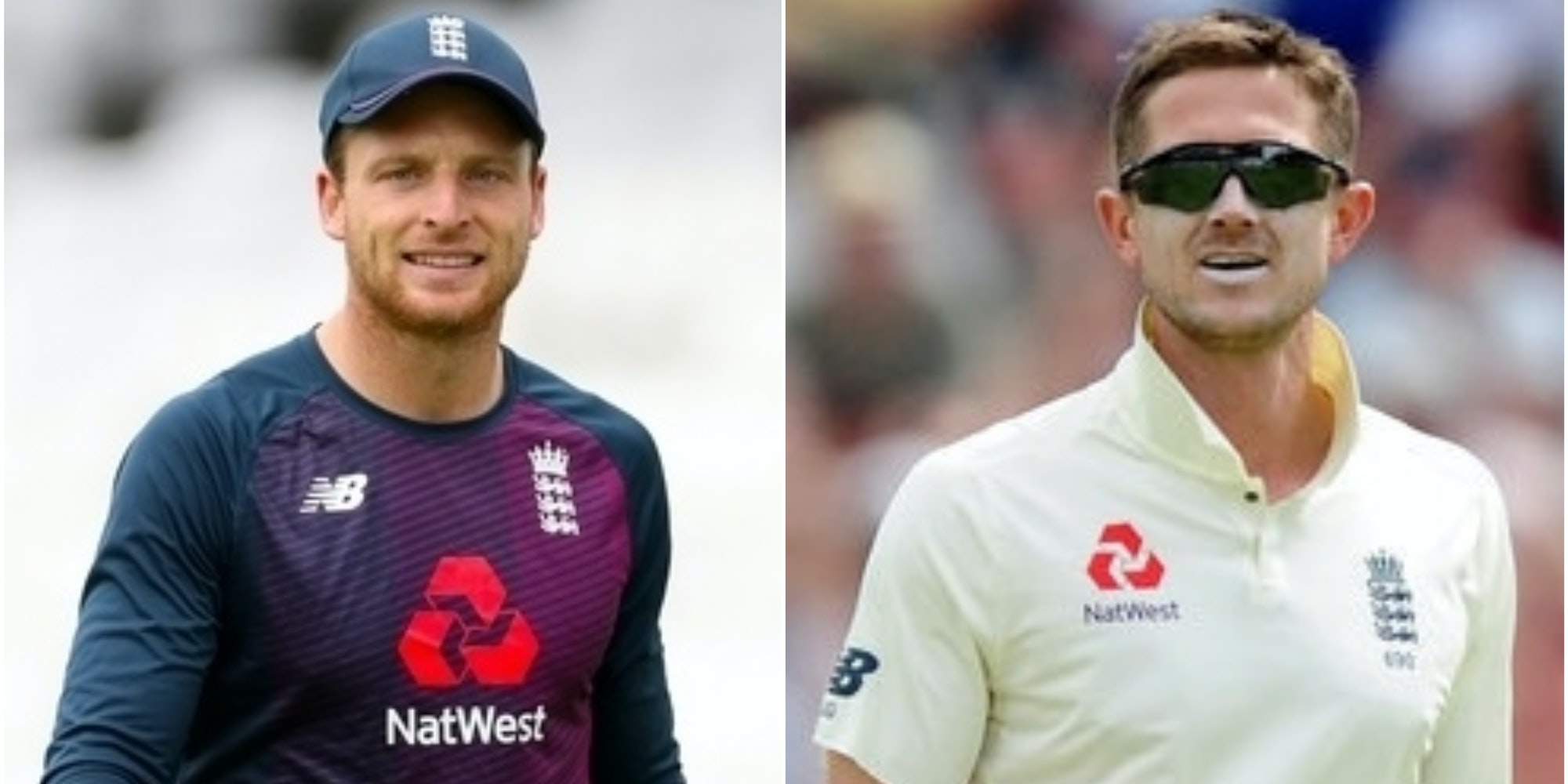 England head coach Chris Silverwood’s faith in Jos Buttler is undiminished after defeat to the West Indies in the first Test of the summer, but time may be up for Joe Denly.

While fans all over the world basked in a hugely entertaining return for international cricket after four months of shutdown, the England hierarchy must settle quickly into some familiar selection debates after the tourists’ four-wicket win.

The decision to omit Stuart Broad caused the biggest stir at the Ageas Bowl, not least because of his eloquently expressed disappointment at the decision, but England’s long stated intention to rotate their seamers during a busy period of six Tests in seven weeks renders that something of a red herring.

Instead, the game was won and lost in two passages of England batting – an under-powered 204 in the first innings and the loss of five wickets for 30 runs on the fourth evening.

Denly and Buttler were involved in both passages and find themselves increasingly under pressure for their places – the former being squeezed by Joe Root’s return as captain and Zak Crawley’s fine 76 on Saturday, the latter from Surrey gloveman Ben Foakes.

Silverwood, though, could only offer strong reassurance to one of the duo.

Asked to explain Buttler’s diminishing contributions – a Test average of 23.22 since the start of 2019 and now only one hundred in 75 innings – Silverwood said: “I’m not gonna go down that road yet of putting Jos under pressure, because I don’t think it’s going to help him. First and foremost we want to give Jos the best opportunity to succeed.

“But I’m sure he is asking the same questions. He looked brilliant coming into this game, in practice and everything and he looked very good in the first innings. He just needs to go and make those big scores now doesn’t he? He knows that as well.

“From our point of view it’s just making sure that he feels confident in the environment he’s in.”

A clear indication then that Foakes, a market leader behind the stumps and owner of a highly impressive batting average of 41.50 from five Tests, will once again be among the reserves when selectors show their hand for Thursday’s second #raisethebat Test.

He would have fancied his chances of hanging on to a chance off fourth-innings match-winner Jermaine Blackwood when he had just 20 of his eventual 95 runs runs, but Silverwood offered limited succour.

“We have got a very, very good gloveman in Ben Foakes out there, which we’re lucky to have,” was all he would offer.

There looks certain to be change higher up the order, though, with Denly’s knocks of 18 and 29 doing little to show that he can haul his performances up to the required standard for a long-term Test number three.

He has a staunch defender in national selector Ed Smith and has proved his value to the team by frequently batting through long periods over the course of his 15 caps. But, at just 22, Crawley is 12 years his junior and by producing England’s top score of the match in tense circumstances in the second innings he appeared to make an irresistible grab for the shirt.

Root will return as a matter of course and Denly is now the logical choice to stand down.

“We’re all desperate to see Joe do really well. We can see he’s trying hard, he’s training hard and he’s a great bloke, hence why we all went to see him do well,” said Silverwood.

“But obviously he’s under pressure a little bit, yes. Zak is improving constantly. I think he certainly showed maturity and the innings he played was very good.

“We have some young players in that side that seem to have good heads on their shoulders, and he’s one of them. That’s what we are looking for.”

England were travelling from their base at the Ageas Bowl to another ‘bio-secure’ site at Emirates Old Trafford, with Root joining up with his side in Manchester after the birth of his second child.