West Indies vs England: Day three of the first Test in Antigua 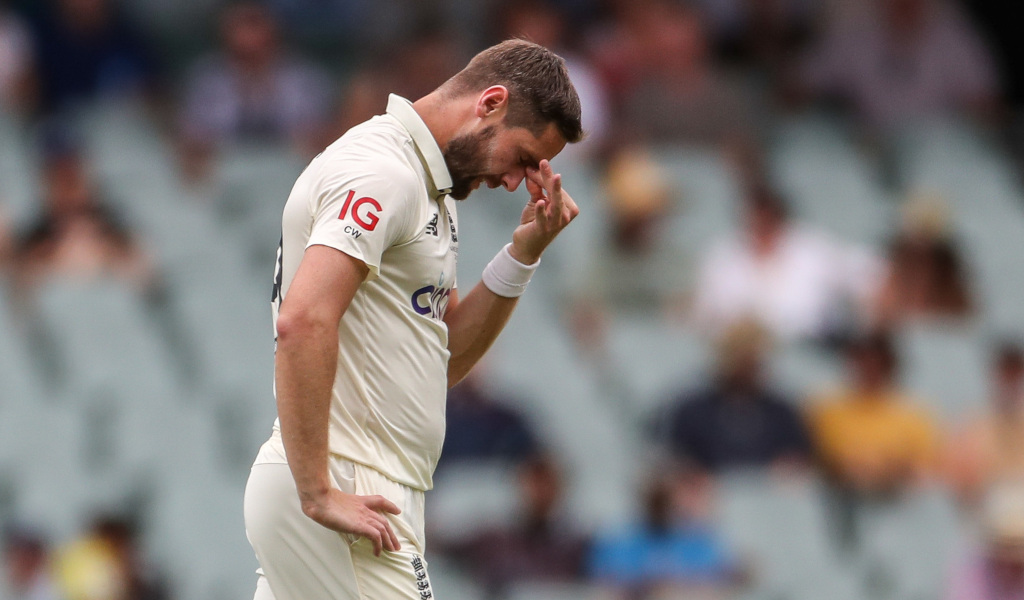 England and the West Indies will resume their tussle for control of the first Test, with the game up for grabs on day three in Antigua.

Responding to England’s first-innings score of 311, the hosts will begin on 202 for four thanks to a wicketless final session that saw Nkrumah Bonner and Jason Holder blunt the visiting attack.

The pair put on an unbroken 75 after tea, as England fans at home and in the stands at the Sir Vivian Richards Stadium began to think of absent seamers James Anderson and Stuart Broad.

The replacement new-ball pairing of Chris Woakes and Craig Overton laboured through their work, taking a wicket each but conceding 112 runs from a combined 28 overs.

He may no longer be the captain of his side, but Holder remains the key to their line-up.

He balances the bowling unit and offers a diligent hand in the middle order.

The 30-year-old also has a particular penchant for playing England on home soil.

His maiden Test century came at this ground back in 2015 and he followed up with an unbeaten double ton in Bridgetown four years later.

Sitting on an overnight score of 43no and looking typically assured along the way, he will fancy his chances of adding a third memorable knock to his record.

When England devised their pre-series plans, they would have had clear expectations for home skipper Kraigg Brathwaite.

Well established as one of the game’s most studious batters, he usually engages in a waiting game with opposition bowlers.

But he reinvented himself here – racing to 50 in just 62 balls, the fastest of his 33 Test half-centuries.

Is the start of a chapter for the Bajan blocker or merely a reflection on some less-than-stellar new ball bowling?

Stokes is hard to stop

When Ben Stokes pulled up with a side strain while bowling in the penultimate Ashes Test in January, and further aggravated it while batting, the prognosis from those who had experienced similar injuries was unified.

He would not have ball in hand again for at least two months, maybe more.

As recently as last week, the feeling was that he would play in Antigua as a specialist batter.

And yet there he was, seven weeks on from the original incident, taking the 23rd over of the innings.

He bowled a six-over spell, took the wicket of Shamarh Brooks and returned for another burst in the evening.

Stokes is an irrepressible character who finds it hard to take a back seat, but Joe Root must be careful not to aggravate the pain and risk losing one of his star performers.