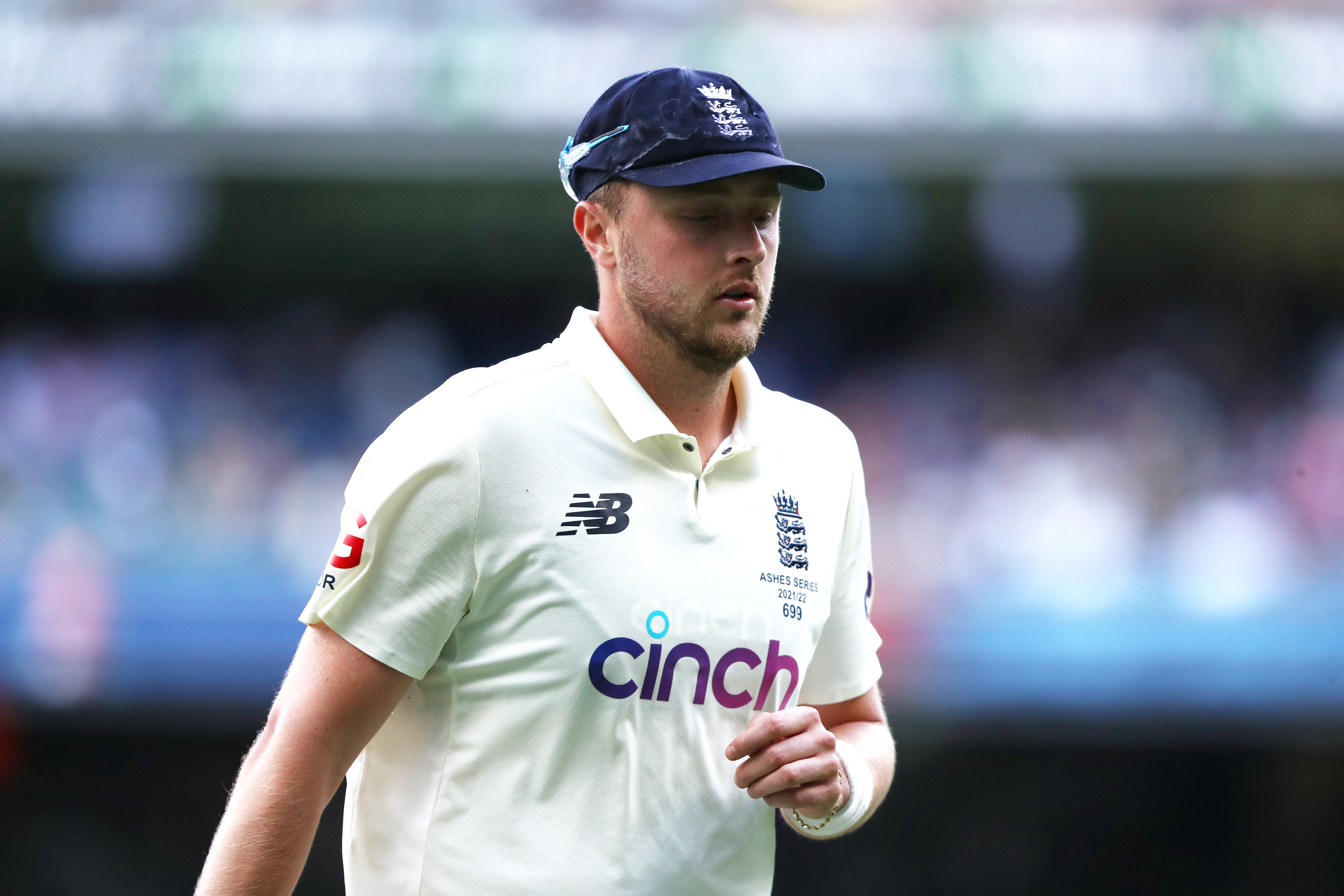 England will need to move fast to salvage a winning position on day four of the second Test in Barbados, after twin hundreds from Kraigg Brathwaite and Jermaine Blackwood gave the West Indies a strong base.

The tourists took just three wickets on the third day as the combination of a flatly unresponsive pitch and two committed batters shut them out for almost 68 overs.

It took England 411 balls to separate Brathwaite (109no) from his vice-captain Blackwood (102) and when the moment finally came it took part-time spinner Dan Lawrence to break the resistance.

The Windies will resumed on 288 for four, with Brathwaite primed to turn his eight-hour blockade into an even more epic resistance.

Saqib Mahmood would have dreamed about making his debut on a livelier surface than the barren track he found in Bridgetown, but he came agonisingly close to making a memorable introduction.

He had been searching a maiden wicket for 14 overs when he produced a classic yorker to Blackwood, smashing the base of his stumps.

He was the toast of the team until a no-ball signal handed the batter a reprieve and left Saqib still waiting to open his account. He will have added fire in his belly when play resumes as he attempts to make up for lost ground.

Umpire Joel Wilson was moved to intervene on the third evening after Ben Stokes became engaged in a verbal tussle with Blackwood.

He called Stokes and Root over to encourage a calmer approach and it will be interesting to see how the all-rounder copes if England endure another draining day in the field.

Stokes is often at his best when he is bristling and in the battle, so Root will not be keen to dial things down too much. An angry Stokes could even be his best weapon.

England’s first-choice spinner has had a positive tour, receiving more obvious backing from his captain and finding a way to bowl long spells without leaking runs.

But he was not able to finish the West Indies off on a pitch offering only slender turn in Antigua and mustered a solitary wicket in an extensive outing on Friday.

England will lean on the Somerset man again as they look to close down the innings and he will need to find a way to bolster his output.

More tempting deliveries, a more challenging length and some creative field placings could be required.