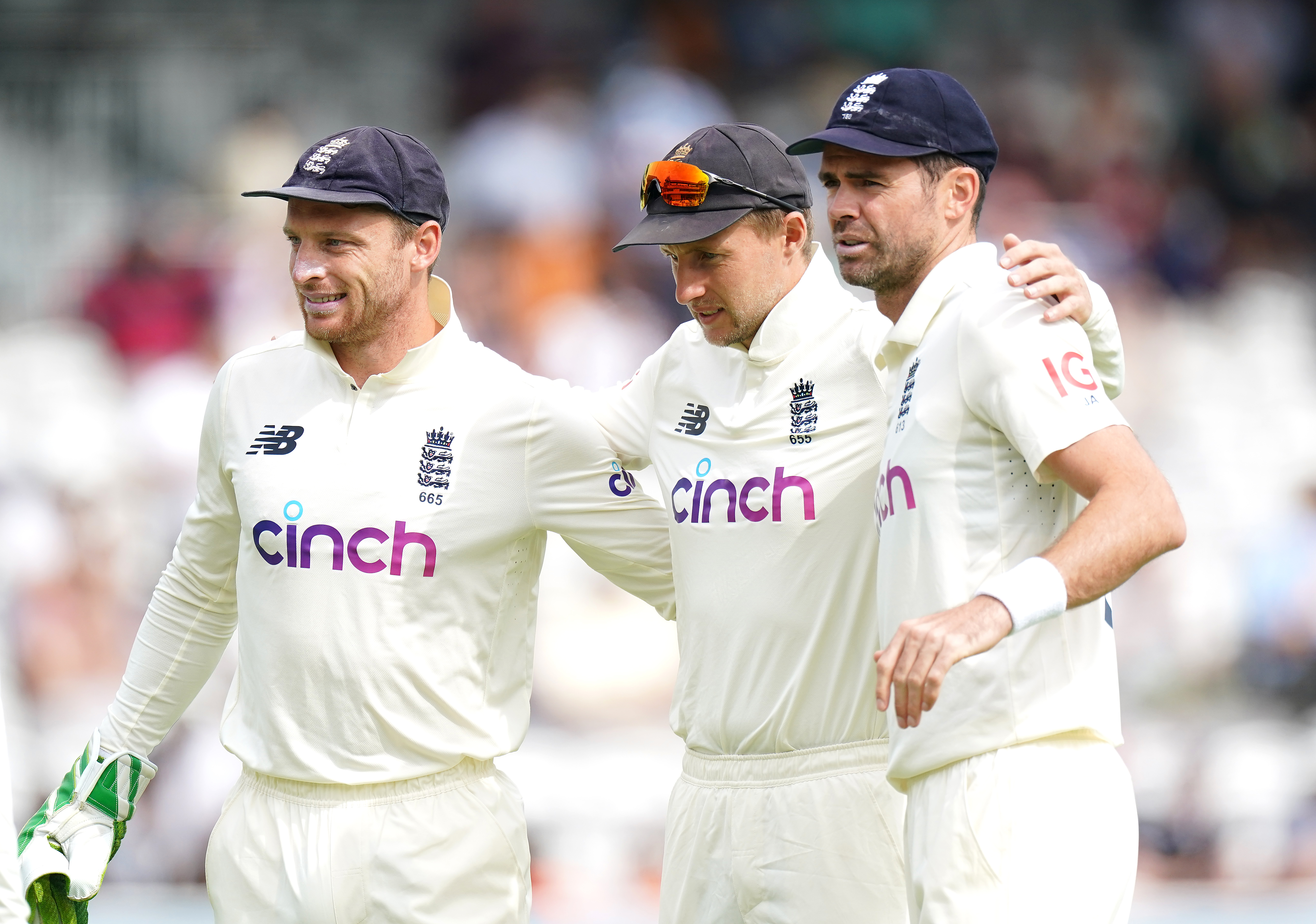 England will name their Ashes squad on Sunday, with captain Joe Root heading up a group that is as close to full strength as possible in the ongoing absence of Ben Stokes and Jofra Archer.

Fears that the marquee series would be downgraded to something of a sideshow, with a host of first-choice players pondering withdrawal from trip due to Covid-related restrictions Down Under, have abated and there are unlikely to be any notable opt-outs.

That means Root will be joined by the likes of vice-captain Jos Buttler, Chris Woakes, Jonny Bairstow, Dawid Malan and Mark Wood, all of whom will be travelling straight from a month away at the T20 World Cup in the UAE and were among those whose participation was at one stage far from certain.

With star all-rounder Stokes still focusing on his mental health and recovery from a second finger operation and strike bowler Archer sidelined with a longstanding elbow issue, head coach Chris Silverwood is thought to have settled on a familiar looking panel of around 18.

Those hoping for eye-catching selections may be disappointed, with the most attractive ‘Hail Mary’ picks – big-hitting all-rounder Liam Livingstone and his leg-spinning Lancashire colleague Matt Parkinson – likelier to be named next week in the supporting Lions squad that will provide back-up in the early stages of the tour.

Instead, England will continue to rely on the majority of players that have carried them through a difficult year of Test cricket, including defeats in six of their last nine matches.

With Dom Sibley axed from the new round of central contracts, Silverwood is likely to stick with Rory Burns, Haseeb Hameed and Zak Crawley as top-order options with Malan, Root and Ollie Pope alongside wicketkeeper-batters Bairstow and Buttler in the middle order. Fellow gloveman Ben Foakes is expected to miss out following his injury-hit season and James Bracey has drifted down the pecking order following a tough series against New Zealand.

Moeen Ali’s retirement leaves the way clear for Jack Leach and Dom Bess to take up two spinning places, though Parkinson and youngster Jack Carson may end up with the Lions too.

Veteran seamers James Anderson and Stuart Broad head up the seam ranks for what may well be their Ashes swansong, with support from the likes of Woakes, Wood and Ollie Robinson. All-rounder Sam Curran has been forced to pull out of the Indian Premier League and the T20 World Cup with a lower back injury and will need to be assessed.

Craig Overton and Saqib Mahmood were also in the Test squad at the end of the summer but could be fighting for one spot, with the latter hoping to become the only uncapped player to make the cut.