England should move on from Anderson and Broad axis – Vaughan

Ex-England captain Michael Vaughan believes the time is now for England to break up their legendary new-ball partnership between James Anderson and Stuart Broad, with the players’ ages cited as main reason.

The pair have taken over a thousand Test wickets between them (Anderson – 575, Broad – 467), but at the ages of 37 and 33 respectively, questions have been raised about their viability moving forward as England look to rebuild ahead of the next Ashes campaign down under in just over two years’ time.

The duo enjoyed mixed fortunes in the latest Ashes series, with England’s king of swing Anderson bowling just four overs after succumbing to a calf injury exacerbated during the first Test.

The effectiveness of the twosome has been severely limited in previous campaigns in Australia, with the flat pitches providing little in the way of seam or swing for those lacking express pace.

It is a combination of these factors that has lead Michael Vaughan to declare that the time has come for the much-vaunted partnership to be gradually phased down. 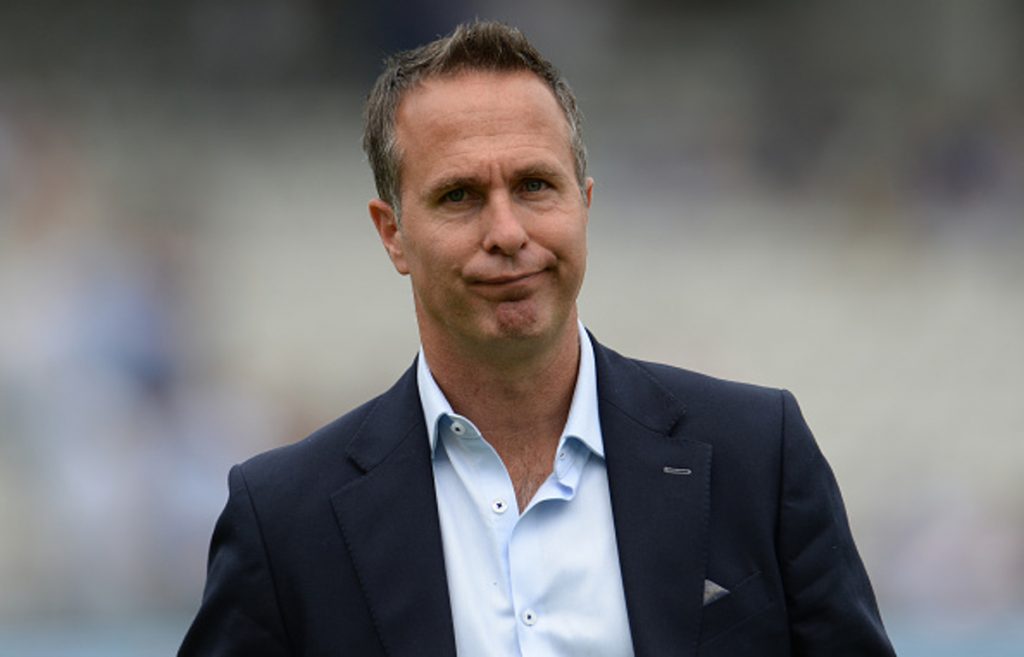 Speaking on the Tuffers & Vaughan show on BBC Radio 5 Live, Vaughan said: “I don’t think it is right both of them play now.

“They are not going to like it but they are at that stage of their careers where England are going to have to manage the combination very smartly.”