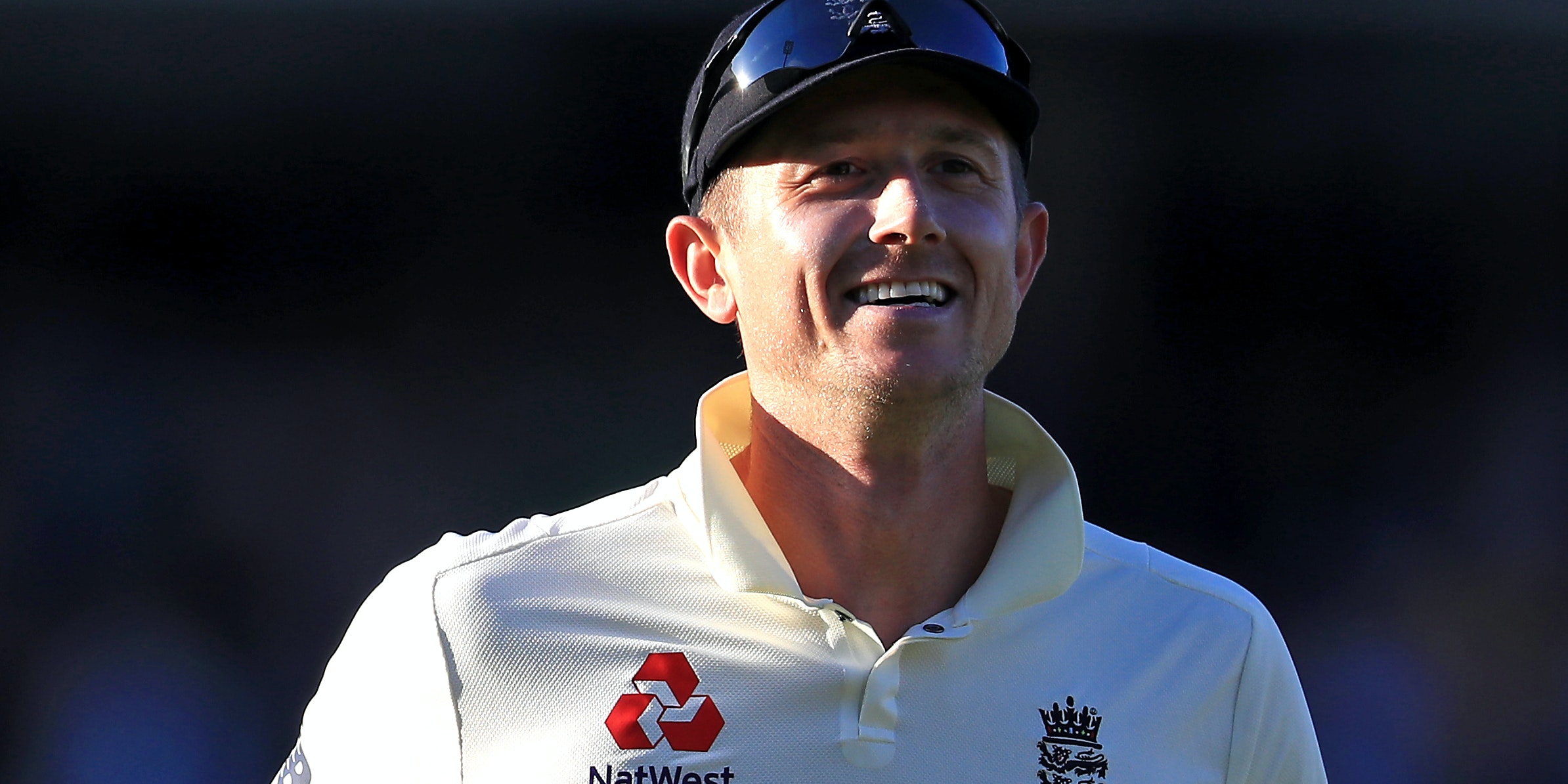 England have named a 13-man squad for their long-awaited return to Test cricket against the West Indies next week, preferring Joe Denly to the uncapped Dan Lawrence and confirming Dom Bess as number one spinner.

Selectors met at the conclusion of a three-day internal warm-up match on Friday and settled the few remaining questions over the shape of the side that will line up at the Ageas Bowl on Wednesday, as well as retaining a further nine reserve players.

Captain Joe Root was already absent from the bio-secure bubble in Southampton due to the impending birth of his second child, and another seven players who took part in this week’s head-to-head match have been cut, including experienced duo Jonny Bairstow and Moeen Ali.

Five of the six batting slots were all but certain but there was some chance that Denly, a 34-year-old with a Test average of 30 in 14 appearances, would come under pressure from the exciting Lawrence.

Denly may yet need a score of substance to hold his spot for the rest of the series, with Root set to return for the two matches at Emirates Old Trafford later this month.

“As a top-order batter Joe would obviously love to convert those starts into hundreds and big hundreds – that goes for any batsman – but also it is fully understood that he has contributed to good team batting performances. The England team has been batting with more consistency and solidity throughout the order and Joe has been a big part of that.”

Smith was guarded on how close 22-year-old Lawrence, a two-time county champion at Essex and a recent star of the England Lions side, came to a call.

“I wouldn’t want to speculate about any one person,” he said. “What I would say is that we are very excited to have the depth we do have.”

That depth allows them to leave out Bairstow and Moeen, who boast 130 Test caps between them. While both would have preferred to regain their previous status as first-choice red-ball players, their omission from the standby list has more to do with their importance to the limited-overs team, which will operate as a completely separate entity this summer due to fixture congestion caused by the coronavirus lockdown.

“With Moeen and Johnny part of the calculation is obviously that they have been in the white-ball squad and been very good performers in white-ball cricket,” added Smith.

“You know if they’re not in the 11 here it’s good that they’re playing cricket in the white-ball team.”

In the bowling ranks there are five strong seam options – James Anderson, Stuart Broad, Mark Wood, Jofra Archer and Chris Woakes – of whom only three are likely to take the field in each match.

Bess, meanwhile, remains in possession of the slow bowling position. He was behind both Jack Leach and Moeen at the start of last summer, but the former’s illness over the winter and the latter’s hiatus from red-ball cricket brought an opportunity that he grasped and has not let go.

“Moeen being available is good news for the talent in the spin department but it’s also the case that Dom did very well in South Africa,” Smith said.

“We’re glad that Moeen is available again but there’s no change: Dom Bess is in possession, and Jack Leach takes the reserve spot.”

The final name in the supporting cast is all-rounder Sam Curran, who might have made the main squad had a 24-hour coronavirus scare not curtailed his participation in this week’s internal match.

“Sam’s been unwell and that’s something that was definitely taken into consideration,” Smith noted.

“He’s had an extraordinary start to his international career and he’s someone who has swung games of cricket for England. We’re excited to have him returning to full health.”