England star Archer not worried about lack of ODI experience 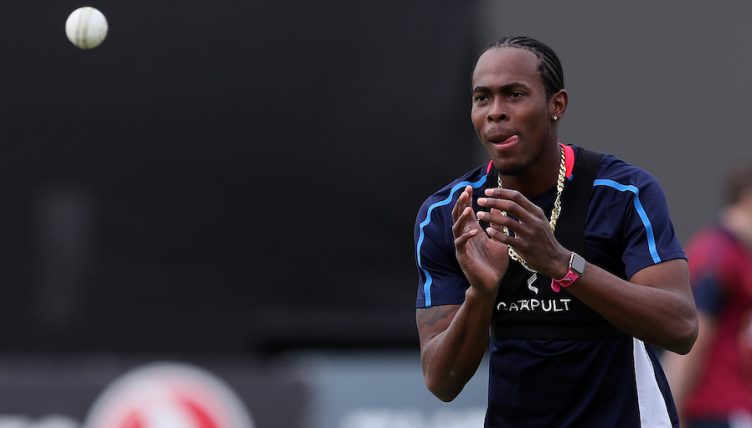 Jofra Archer is not worried about a lack of ODI experience after he was named in England’s 15-man squad for the Cricket World Cup.

After impressing in the one-off win in Ireland at the start of the month, he was then included in the squad for the recent 4-0 series win over Pakistan, and has now forced his way into the final 15-man party which was named on Tuesday.

The 24-year-old has played just three ODIs and a T20I since his first appearance for England in Dublin but he is not concerned heading into the World Cup on home soil.

Archer has caught the eye playing T20 franchise cricket around the world, notably with Hobart Hurricanes in the Big Bash and Rajasthan Royals in the IPL, and he insists he will not feel out of place in the 50-over format.

“I think I’m ready,” he told Sky Sports. “I’ve played a lot of cricket outside of 50 overs. And I know to deal with the pressure of crowds.

“Obviously because I was playing franchise cricket, that was the reason why I wasn’t able to play much List A cricket for Sussex, but you don’t forget how to bowl.

“And I think you get more opportunities to bowl than in T20s, you get another six extra overs there to take more wickets.”

Archer does not expect to suffer under any extra pressure playing in a home World Cup for England and believes the IPL has prepared him well for what is to come.

He added: “To be honest, I think international cricket is probably the same intensity as the IPL. I think the only thing that changes is the amount of overs but, ever since I’ve started, the pressure is really intense. It’s different, but it still isn’t different.”