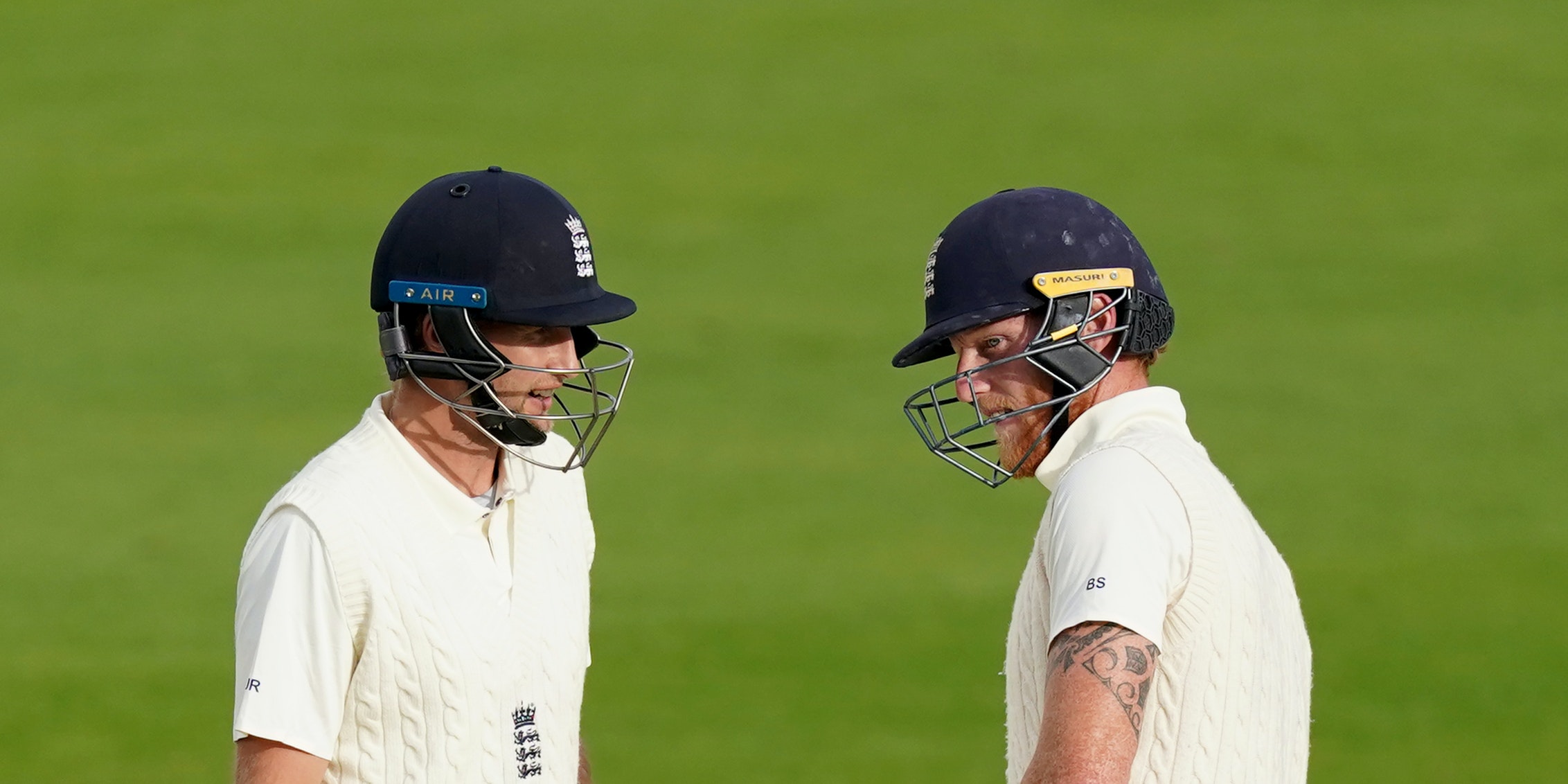 England face a race against time if they are to win the second Test against the West Indies despite Stuart Broad’s best efforts to force the follow-on on day four at Old Trafford.

The hosts were playing catch-up after the entirety of Saturday’s play was lost to rain and needed to dismiss their opponents for under 270 in order to make them bat again – thereby taking enough time out of the game to force a series-levelling win.

For large stretches they looked as if they would not come close, Kraigg Brathwaite’s 75 and 68 from Shamarh Brooks making major inroads as the tourists reached 242 for four.

That is when Broad claimed centre stage with a lively new ball, taking three wickets for one run in 14 deliveries that threatened to change the course of the contest. Chris Woakes left the Windies eight down with 10 still needed to reach the target but the hosts were unable to finish the job quickly enough.

England still wrapped things up for 287 – a lead of 182 – and showed their intent with a hasty improvisation that saw Ben Stokes and Jos Buttler emerge to open the batting.

The latter bagged a duck pursuing the quick runs they needed but Stokes and Joe Root will pick up on day five 219 ahead after reaching 37 for two in eight overs.

The day began with a dispiriting morning session, during which England mustered the solitary wicket of nightwatchman Alzarri Joseph as the score moved along from 32 for one to 118 for two.

Dom Bess made the breakthrough when his second delivery was poked to short-leg but, aside from that and an earlier dropped slip catch when Zak Crawley distracted Stokes, it was a lethargic stint.

Indeed, Dom Sibley absent-mindedly becoming the first player to contravene the Covid-era ban on shining with saliva briefly constituted a highlight. No warning was issued but the umpires did sanitise the ball with an alcohol wipe.

Sam Curran provided a much-needed boost in his first over the afternoon, flummoxing Shai Hope with a cutter that left him caught behind for 25. At this stage Broad was manifestly struggling to make the impact he craved after being dropped in the previous match, losing out on a tight lbw appeal against Brathwaite on 46 then watching the next two balls disappear for four.

With Brooks’ natural timing bringing a rush of boundaries at the other end, something different was needed and Stokes volunteered. He launched into a marathon 11-over spell of bouncers and bodyline tactics, conceding just 22 runs and eventually getting a well-earned reward when Brathwaite fed a return catch off the leading edge.

Despite his best efforts the game was drifting away until the second fresh Dukes was unwrapped after tea with the score at 235 for four. The next six wickets tumbled for just 52, Broad getting on the board in style.

Nursing figures of nought for 59, he immediately altered his method, aggressively attacking the stumps on a full length and relying on the ball to do the rest. Brooks was first to succumb, lbw to one that tailed in and left Broad so sure he barely glanced at the umpire for confirmation.

Jermaine Blackwood, whose 95 made him the hero of the day five chase at the Ageas Bowl, managed a six-ball duck this time. Broad’s plan remained consistent, the bounce came in a fraction lower and the result was even more emphatic. Blackwood lost his shape and his stumps as the bails went flying.

By this point anything less than a third would have been a surprise and it was not long before Shane Dowrich was lbw without scoring, Broad single-handedly bringing the follow-on back into play.

Stokes and Buttler were last paired together in England’s World Cup final Super Over but the result here was less triumphant. Buttler’s eyes lit up when Shannon Gabriel dropped short and wide but he fell for a duck, dragging down his stumps.