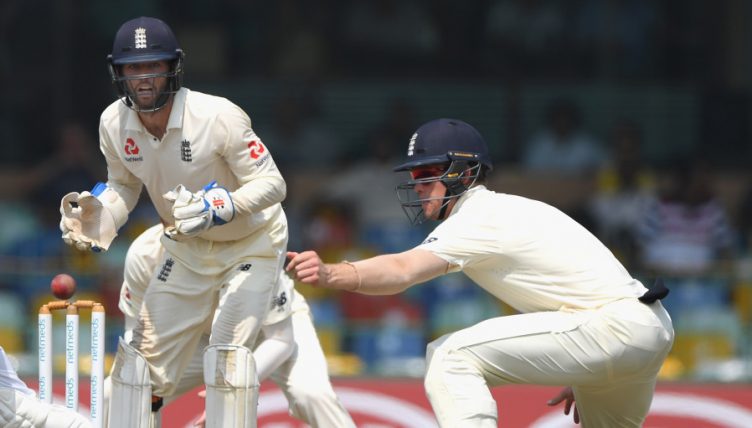 You can tell when an England tour is going disastrously wrong. For one thing, it’s often in Australia. For another, team selection becomes something akin to drawing names out of a hat or a confused and muddled game of musical chairs.

And so it is for the third Test in St Lucia, after a pair of absolute spankings in Barbados and Antigua, that England have recalled Keaton Jennings to open the innings a whole week after deciding he wasn’t up to it.

Ben Foakes makes way – a decision that, by all accounts, England have made by choice rather than due to injury – meaning Jonny Bairstow is back in the gloves and back down the order. Joe Denly gets another chance, at number three this time which is, at least, the number where he actually bats.

We have named a 12-man squad for the third Test against West Indies.

Durham fast bowler Mark Wood looks certain to make his first Test appearance of the winter, with the final place in the side dependant on Ben Stokes’ injured heel. If Stokes doesn’t play, Sam Curran will earn a reprieve.

It’s a bit of a shambles, really. Maybe one opening batsman and three wicketkeepers was a step too far even for England’s ‘Total Cricket’ but Foakes is a pretty unlucky fall guy given some of the horrific performances from others who are still in, or back in, the team.

The match starts on Saturday and in theory continues until Wednesday.

Has he brought his pads after all?