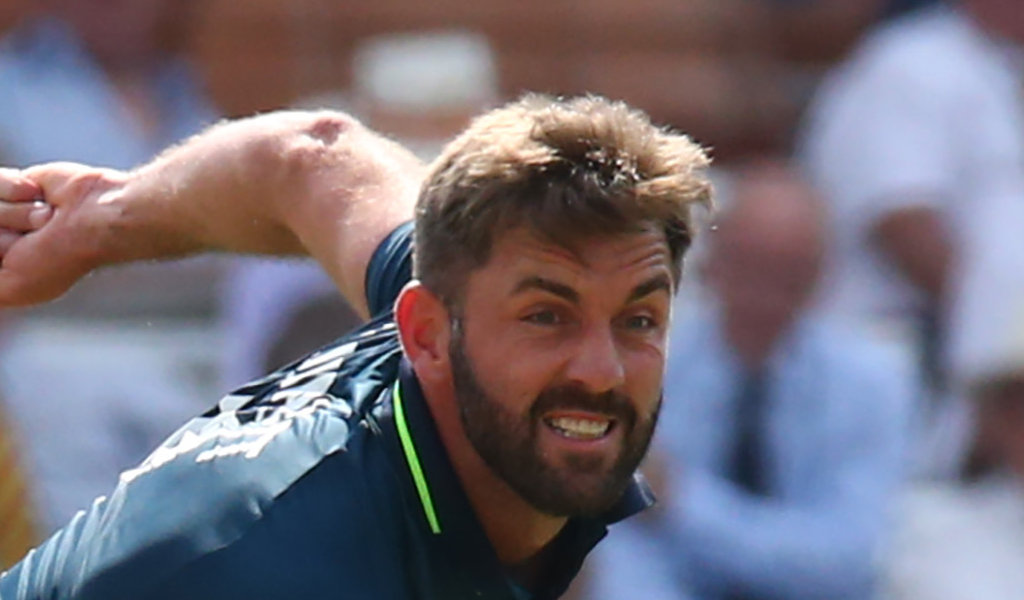 England have come under fire from two cricketing greats with Ian Botham suggesting some players “don’t fancy the ultimate test” of this winter’s Ashes while Michael Holding claimed “Western arrogance” led to the decision to pull out of the tour of Pakistan.

The five-Test Ashes series is in doubt due to the strict coronavirus restrictions in Australia, with captain Joe Root one of the players who has yet to commit to going on the tour.

Discussions have been held between the England and Wales Cricket Board and Cricket Australia over entry requirements and quarantine and bubble conditions England will face Down Under, with the players set to make a decision by the end of the week.

Meanwhile, former West Indies bowler Holding said the ECB’s reasons for withdrawing from the now cancelled series in Pakistan didn’t “wash with him”.

Last month, the ECB announced the scheduled October trip had been cancelled because of concerns over “mental and physical well-being”.