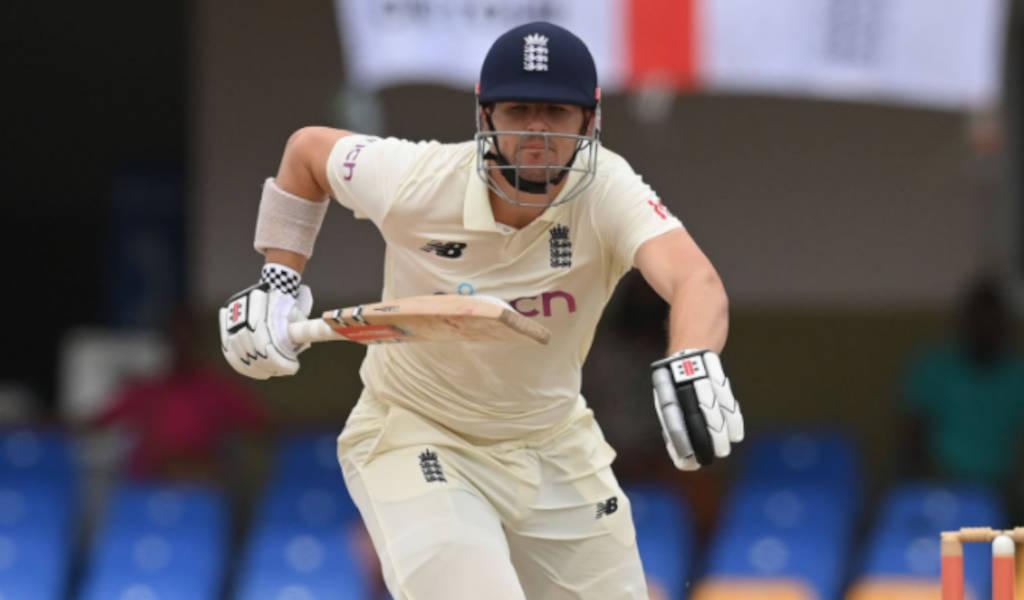 England handed an unexpected debut to Yorkshire seamer Matt Fisher on the morning of the second Test against the West Indies, before making a low-key start with the bat in Barbados.

The tourists had already announced their XI, with Lancashire’s Saqib Mahmood winning his first cap, when Craig Overton was ruled out due to overnight illness.

That meant a rapid promotion from 12th man duties for 24-year-old Fisher, but the new-look attack was kept under wraps when captain Joe Root won the toss and opted to bat first at the Kensington Oval.

Zak Crawley nicked Jayden Seales for a seven-ball duck, crashing back to earth after a fine century in the drawn series opener in Antigua, before Alex Lees and Root batted out of the rest of the session to reach a pedestrian 47 for one.

Root was responsible for 31 of those but enjoyed a big slice of luck on 23 when the Windies declined to review a caught behind appeal by Jason Holder. Replays indicated an inside edge alongside a flick off the pad and, given Root’s prolific run of form over the past 18 months, it is a moment the hosts may come to rue.

While he played well within his own range, there were signs that Root could inflict some serious damage – with one particularly stylish cover drive off Seales delivered from one knee and a crunched sweep off Veerasammy Permaul.

Lees hangs in there

For Lees, it was a session that was all about survival. He made just 10 runs in two short attempts on his first England appearance last week and will feel much better to have put a full session in the bank.

He managed just 16no in 93 deliveries, a tortoise-like scoring rate that ensured the game did not drift too far from the West Indies. But, by occupying the crease against a disciplined attack, he was doing at least part of the job.

His plan appeared to be staunch defence until a bad ball appeared, but they were in short supply. Greater ambition may be required in time.

The day began with the surprising news that Overton was missing out, meaning a second cap was handed out in the team huddle in addition to the planned presentation for Mahmood.

The last time England blooded two seamers in the same match was 2009, when Tim Bresnan and Graham Onions got the call at Lord’s, but when Root called correctly at the toss it guaranteed the newcomers would be starting the game in the pavilion.

Fisher’s call-up will be celebrated at Headingley, whose celebrated production line of seamers last provided a fresh one to the national side in 2010, when Ajmal Shahzad got the nod.