Home Countries England Malan looking to get stuck in at home

Malan looking to get stuck in at home 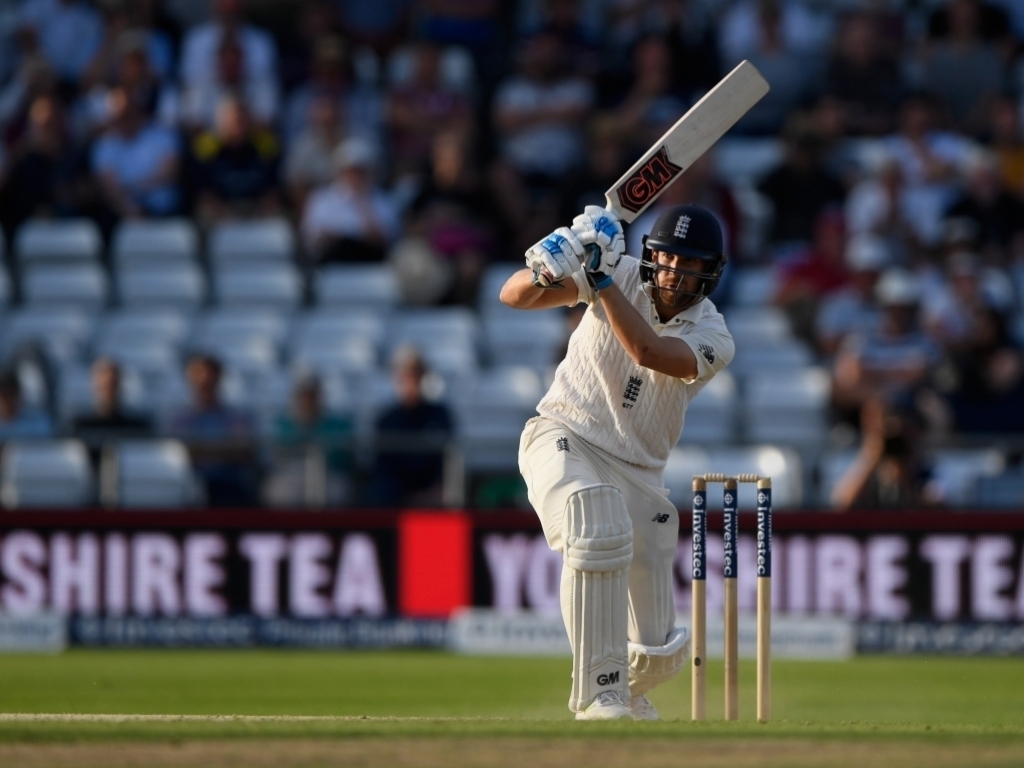 England batsman Dawid Malan is hoping he can get stuck in on his home ground when the third and deciding Test against the West Indies starts at Lord’s on Thursday.

The three-match Test series between England and the Windies is currently locked at one-all with one match left to play at the Home of Cricket.

The 30-year-old Malan, who has scored two half-centuries in his four Tests, has played all his county cricket for Middlesex, who play their home games at the famous venue.

The left-hander admits he thought his time to play Test cricket for England had gone.

Malan said: “If someone had told me at the beginning of the year, or four years ago, that I would play a Test match for England, I would probably have laughed at them.

“I don’t think I will ever be relaxed walking out there but I think you feel more comfortable. I have played a lot of cricket here and I enjoy batting at Lord’s.

“Hopefully I can get in, get stuck in and not give it away.”