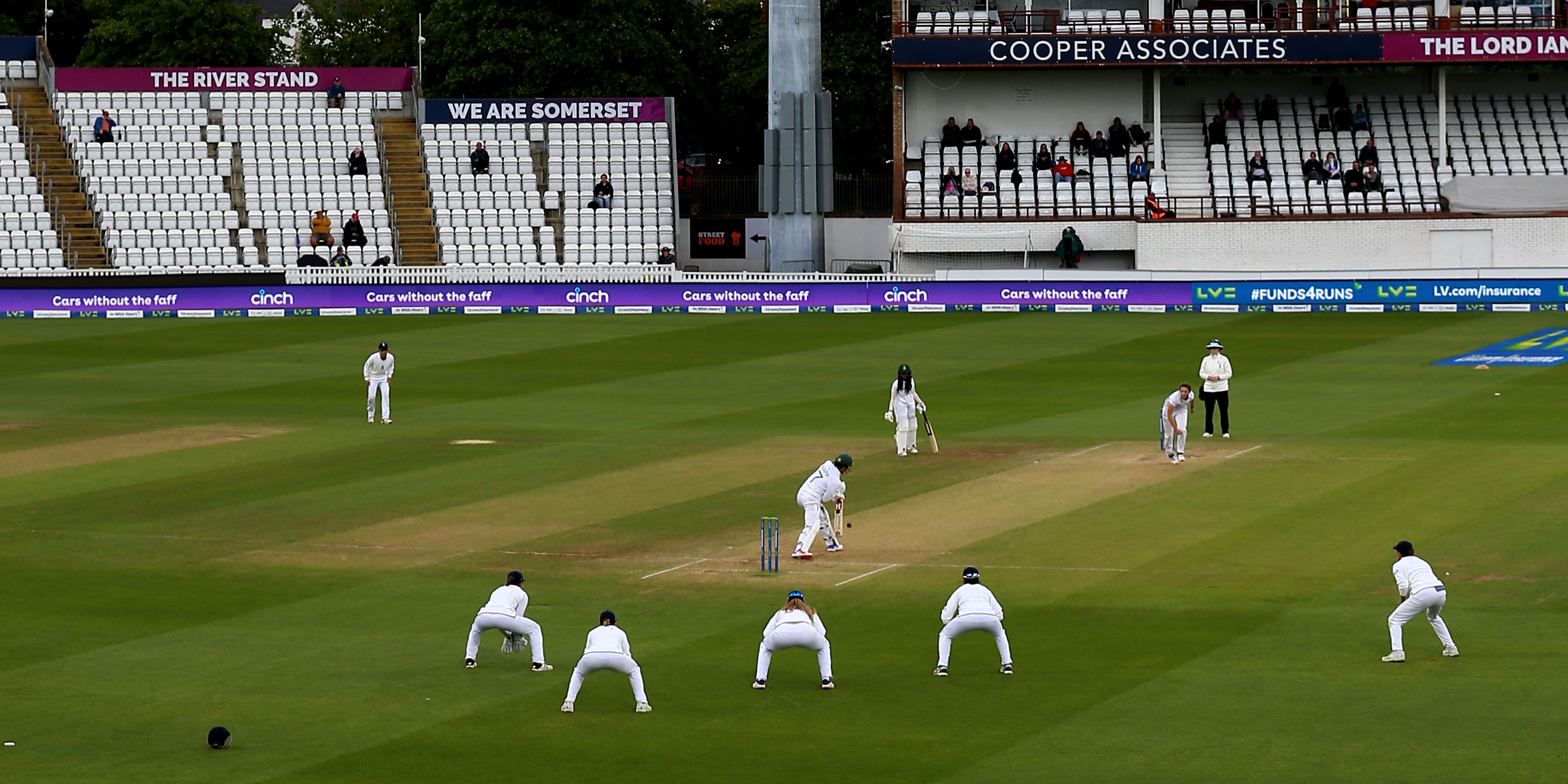 England’s hopes of securing a first home women’s Test victory since 2005 were dashed when the rain brought a premature end to the LV= Insurance Test against South Africa at Taunton.

Play was eventually called off after four rain delays in the match with South Africa on 181 for five, a lead of 48 over England’s first-innings total of 417 for eight declared.

Here, the PA news agency takes a look at some of the talking points on the final day.

Marizanne Kapp started where she left off in the first innings with an unbeaten 43, while Tumi Sekhukhune played a masterful innings at nightwatcher, scoring 33 from 134 balls.

The rain-affected match has yet again raised the demand for five-day women’s Test cricket, with the last result in all Tests across the world coming in 2014. This game at Taunton and the one last summer against India at Bristol have both ended as draws due to the weather.

What’s next for England?