Home Countries England Plunkett aiming to be number one in 2017

Plunkett aiming to be number one in 2017 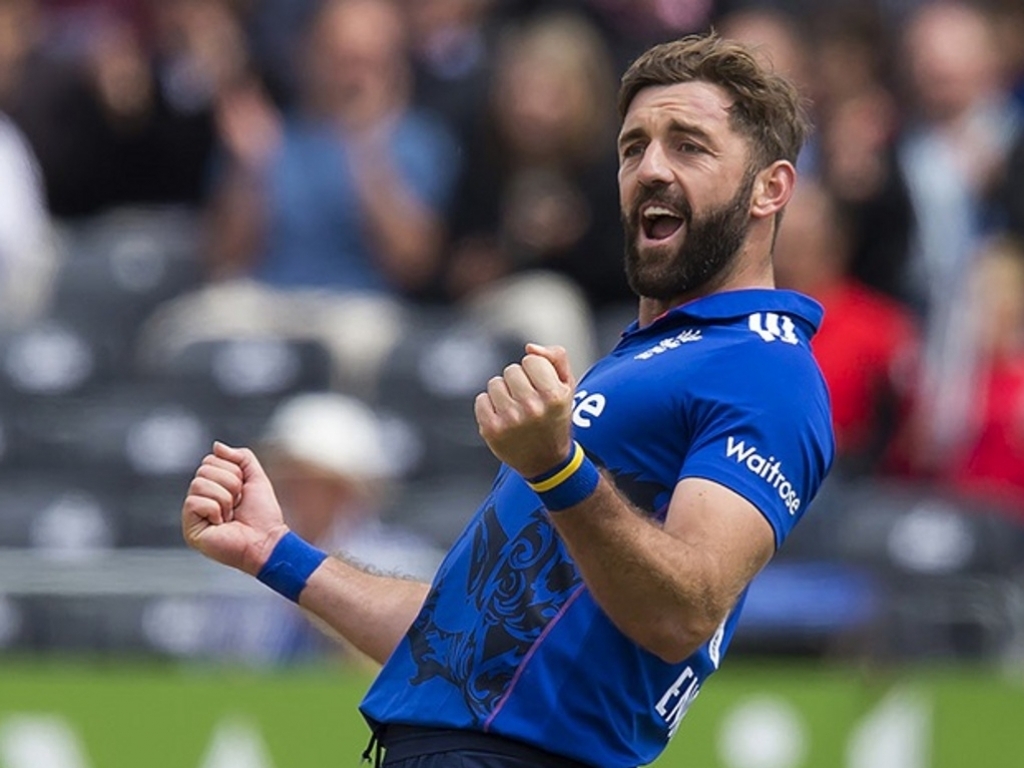 England seamer Liam Plunkett is aiming to become the highest wicket-taker in ODI cricket this year as he prepares for the upcoming five-match ODI series against the West Indies.

Plunkett has so far taken 28 wickets in 13 appearances this year, sitting only behind Pakistan’s Hasan Ali (31 wickets) and Afghanistan’s Rashid Khan (36) ahead of the series against the Windies, which starts on Tuesday at Old Trafford.

The 32-year-old Plunkett, who made his international debut in 2005, is now a regular for his country in limited-overs cricket and says he feels comfortable playing on the highest stage.

Plunkett said: “I’m quite comfortable in my own skin with England now. I feel in a good place and I feel like I deserve to be in the 11, which is always nice.

“I’ve felt in a good place these last 18 months. In the last few years even when it didn’t go well you’ve got the backing to play, which maybe I didn’t have previously.

The Yorkshire seamer however said that reaching personal milestones will never get in the way of putting the team results first.

Plunkett continued: “It would be nice to get the eight wickets and a milestone for sure but winning is more important than statistics.

“That’s why this team has been so good, people want to win games for England and it’s not so much stats driven.”