Finn wants to ‘prove a point’ after recall 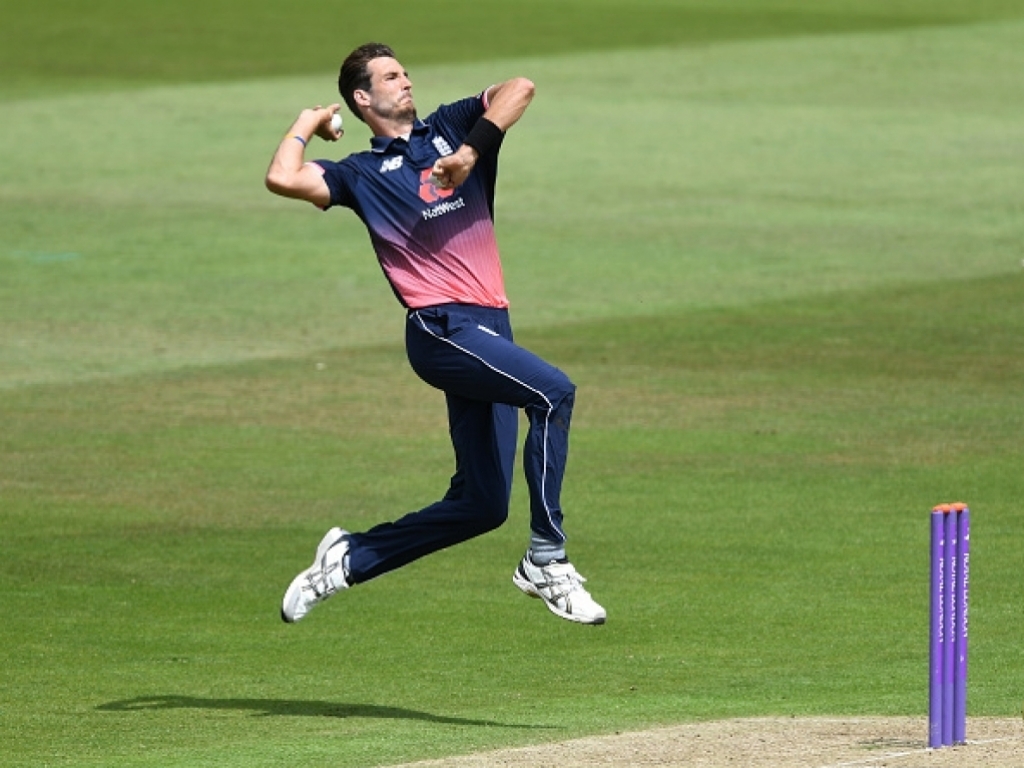 Fast bowler Steven Finn admits that he will use his call-up to England’s Champions Trophy squad to prove a point that he should be a regular pick.

Finn replaced the injured Chris Woakes who suffered a side strain after only bowling two overs in the first match of the tournament against Bangladesh last Thursday.

The 28-year-old Finn is now in contention to play in England’s second match at the global event, against New Zealand in Cardiff on Tuesday, and he is eager to take opportunity.

Speaking to Sky Sports, Finn said: “You’ve always got a point to prove when you have been in and out [of the team] a little bit.

“You feel as though, if you get an opportunity, you want to go out there and take it, especially in a world tournament like this.

“Woakes is an excellent bowler and has been for England in white ball and red ball cricket for a long time. I am obviously taller than the other guys around, so maybe there is a different element to that.

“But it’s about keeping it very simple and very basic and trying to nail what you do well and hopefully take that into the games.

“I’m going into these training days leading in the game and if I get the call beyond that then great and I will try my best for my country.”