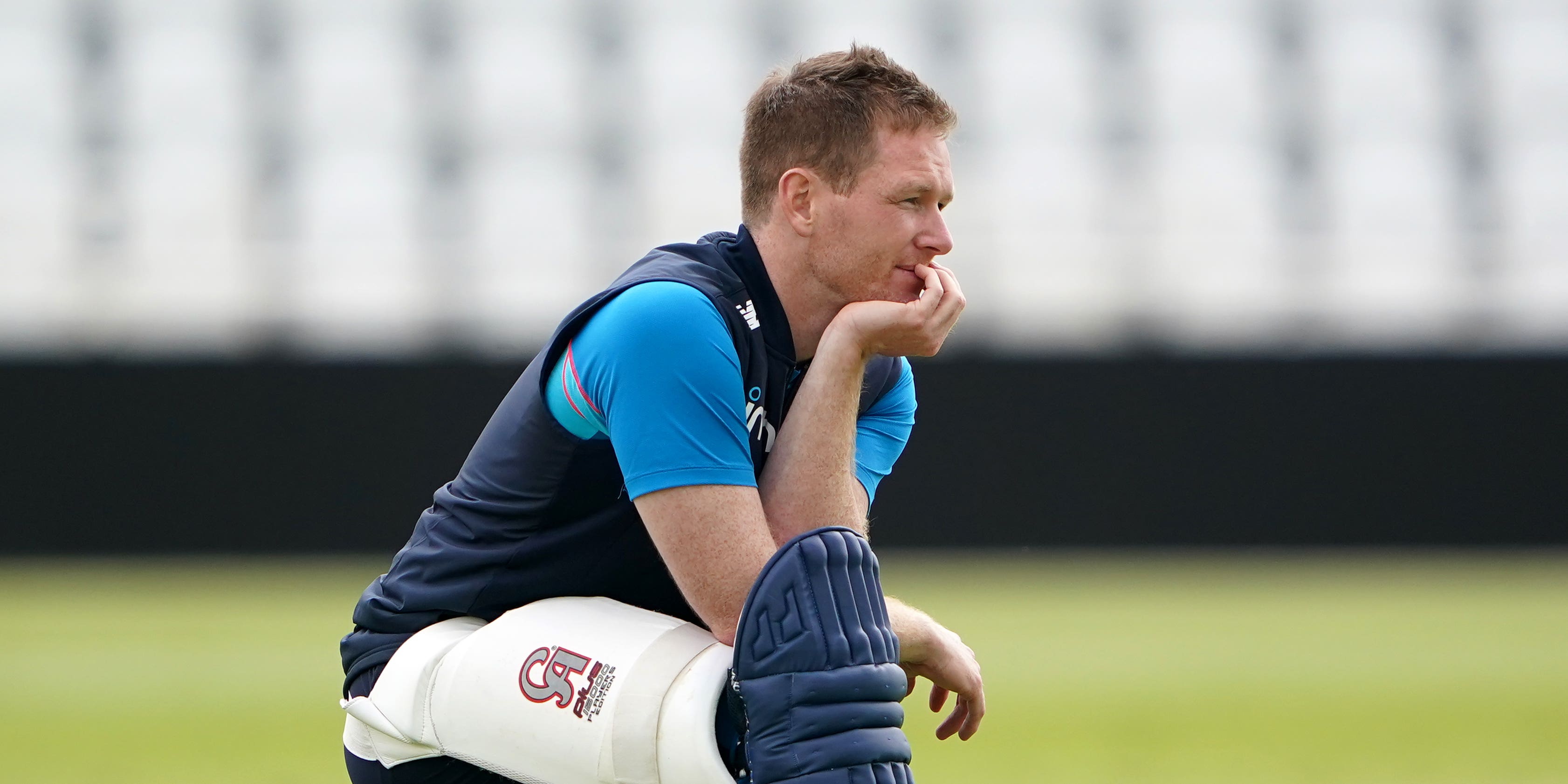 Eoin Morgan admitted he is likely to miss England matches this summer as he manages his troublesome upper right leg in an attempt to feature at this autumn’s T20 World Cup.

A quadriceps injury struck in the West Indies in January and the England captain tweaked his groin for Middlesex recently, putting his readiness for three one-day internationals in the Netherlands in doubt.

On the eve of the first ODI in Amstelveen, a suburb in Amsterdam, Morgan revealed he plans to play a full part in the series but accepted there may be instances where he will be unavailable for England.

He has indicated he will not feature in T20s on successive days for Middlesex and may take the same approach with England, who are scheduled to do so against India on July 9 and 10 then South Africa on July 27 and 28, to keep his body fresh for the T20 World Cup which starts in Australia in four months.

Morgan said: “Some of our international games are back-to-back, (I got injured) in the West Indies where I played Saturday and Sunday and then injured myself before the game on the Wednesday.

“That was a result of playing two international games back-to-back, so it’s unlikely I will be (playing every England game this summer). But that’s purely dependent on how I get from here to that match.

“If I’m flying and everything is going well absolutely (I’ll play) but if not there is no need to try and replicate that for a World Cup because (playing on successive days) just doesn’t happen (at World Cups). But yes, I’ll just manage.”

Injury issues and a drought in form – Morgan has a top-score of 40 in his last 18 T20 innings with a lowly average of 16 – has led to speculation about when he will step down as white-ball skipper.

While he reiterated his uncertainty about whether he will lead England’s defence of their 50-over World Cup next year, Morgan insisted what the team requires trumps any sense of personal goals.

He said: “I need to get to the T20 one first. I’m going to take it as it comes, managing my contribution, my body (and) am I still contributing on and off the field, within the team?

“I genuinely have the best interests of the team at heart. It’s always been that way. I have trusted that method since I took over. To be in the position I am in at the moment is a privilege.”

Morgan, whose team are expected to play in front of at least 7,000 spectators at the picturesque VRA Cricket Ground on Friday against their semi-professional opponents, is without Test regulars Ben Stokes and Jonny Bairstow and injured fast bowlers Jofra Archer, Mark Wood and Chris Woakes.

Morgan said: “The fact they are left arm gives them a different angle, a different strategy. Certainly in my experience left armers are open to doing more and doing different things which is great.

“But the guys who are selected are purely here on merit and ideally in our best T20 and 50 overs team or squad you would like a point of difference.”

This series, which will be televised by Sky Sports but streamed on the England and Wales Cricket Board’s website and app, marks Morgan’s maiden assignment alongside new limited-overs head coach Matthew Mott while Friday’s opener is England’s first ODI in nearly a year.

The 50-over format has taken a backseat to England’s Test and T20 commitments but when asked whether the Netherlands series marks the start of next year’s World Cup lead-in, Morgan said: “Yes, I hope so.

“One of the reasons for having our senior guys here is to grow that relationship with the coach.

“At the moment it revolves around trying to get the right players in the right roles given the squad we’ve brought.”