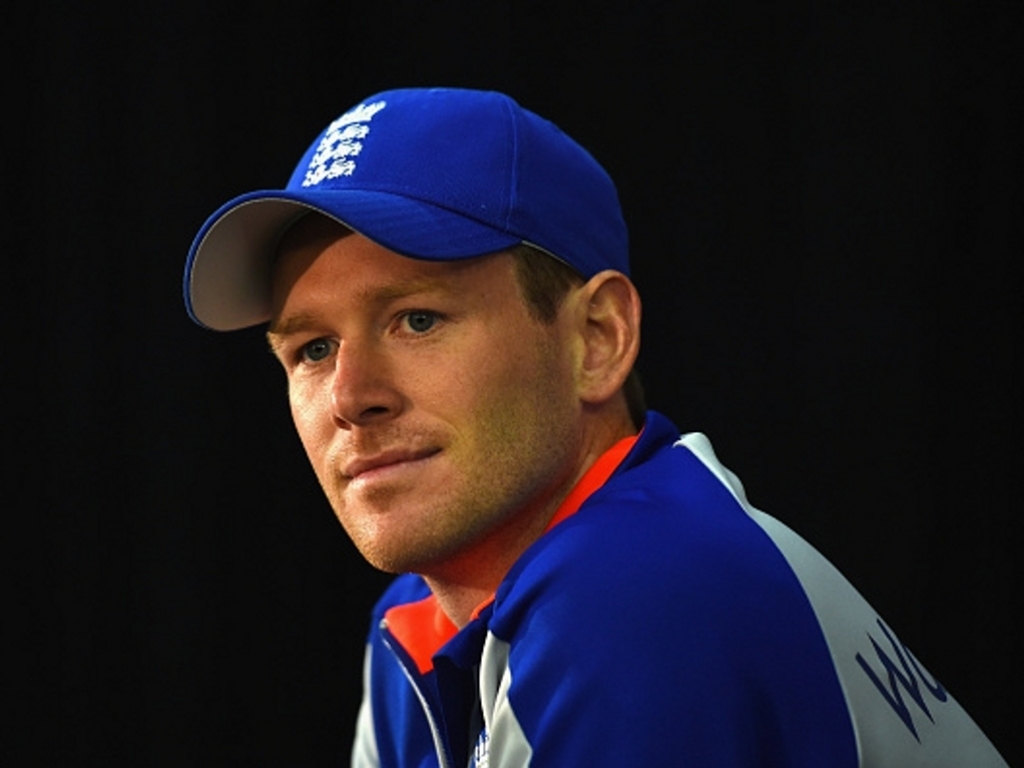 England captain Eoin Morgan praised his bowlers after they beat New Zealand by 87 runs in Cardiff on Tuesday to be the first team to qualify for the Champions Trophy semi-finals.

After losing the toss and being sent in to bat, England were bowled out in the final over of the innings for 310 – which Morgan thought was a below par total.

However, the home team’s bowlers came to the fore, dismissing the Black Caps for 223 to set up England’s their second victory of the tournament after they beat Bangladesh in the opening game.

Morgan said after the match: “I thought they (bowlers) did an outstanding job. They were truly the highlight of the day. Our batting performance was probably par or below par – so pretty average.

“I thought we were probably 10 or 15 below par – given that 320 is probably a par score regardless of the game we’re playing in these days.

“I thought the bowlers today as a collective unit were brilliant, really.”

England play Australia in their final group game at Edgbaston on Saturday, knowing they could knock the Aussies out of the event.