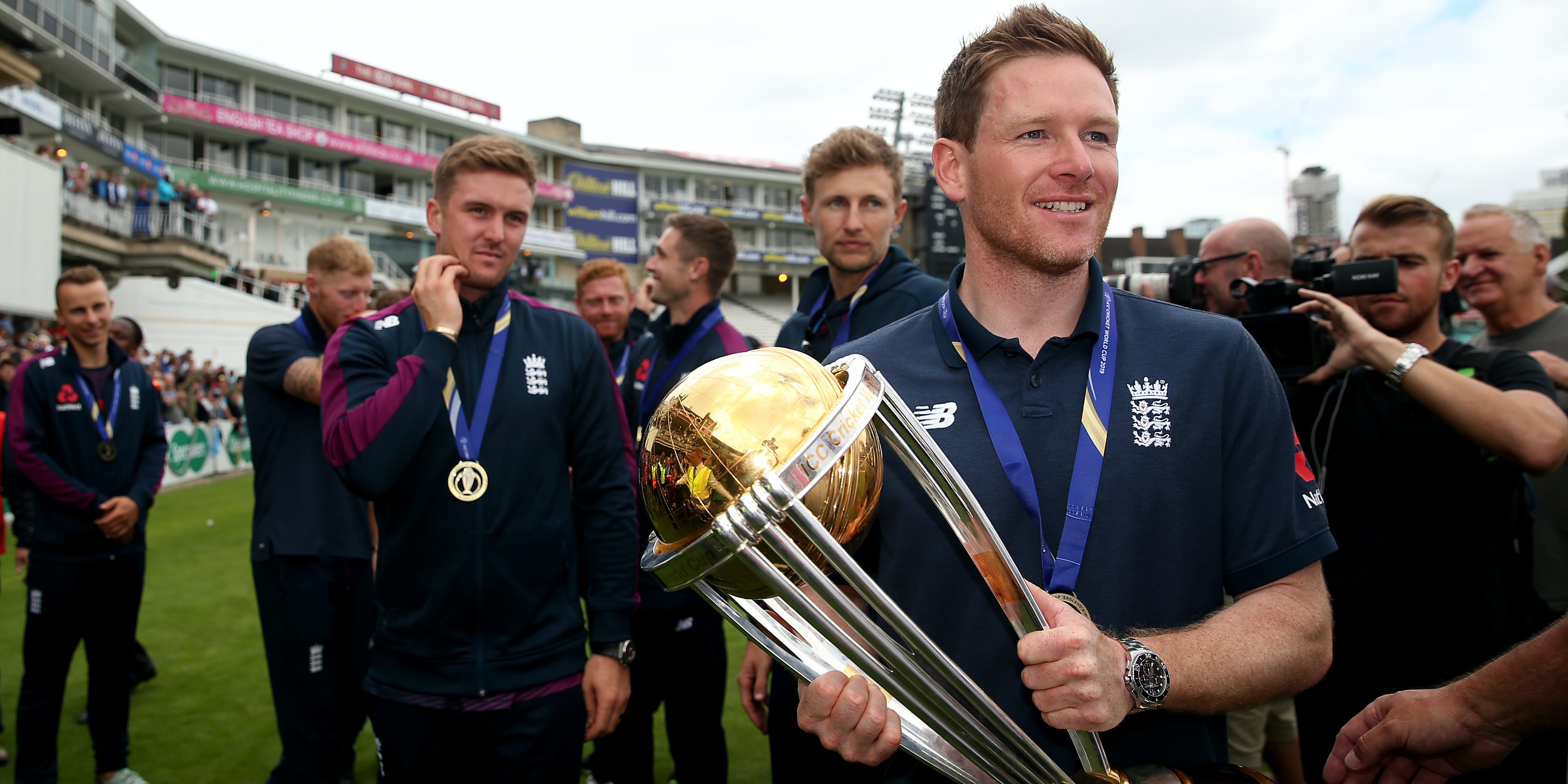 Eoin Morgan is understandably confident England have a blueprint for success after their World Cup win but admitted how he and his team-mates adjust to the heightened expectations will be critical in the next couple of years.

Having ascended to the top of the one-day rankings before ending their drought in global 50-over tournaments last year, England are the undisputed top dogs in the format ahead of the Royal London series against Ireland.

The opener on Thursday is England’s first on these shores since being crowned world champions but the coronavirus pandemic means the homecoming will be played out in front of empty seats at the Ageas Bowl.

Morgan, though, declared he was “extremely happy” to be back playing in a three-match series in which England will be without Ben Stokes, Joe Root, Jofra Archer, Jos Buttler, Chris Woakes and Mark Wood due to their Test duties.

While a number of those who were part of the World Cup squad remain, this series is a chance for those on the fringes to make a case for themselves in the knowledge that England will have a target on their backs ahead of back-to-back T20 World Cups in the next two years and the defence of their 50-over crown in 2023.

But asked if it was more of a challenge to retain their title, Morgan said: “I would rather be in that position than not winning and having to find a winning formula.

“Winning last year has given our guys a huge amount of confidence in the process, strategy and planning which we went through over a four-year period.

“It allows us to go into every World Cup with that strategy and forward-thinking, contributing along the way the whole time in trying to continually to get better.

“Seeing the finished product last year was an eye opener for everybody who hadn’t won a World Cup to date. But also, it creates a level of expectation everywhere we go.

“That’s one that sits well with some of our guys but for a lot of our guys, they haven’t experienced that so it’s important to recognise what is expected of us moving forward. Because we want to win more trophies.”

England whittled down a white-ball training group to a 14-man squad ahead of a series which marks the start of the inaugural ICC Cricket World Cup Super League, forming part of the qualification process for 2023.

Phil Salt was among those omitted despite a 58-ball ton for England Lions against Ireland last weekend while there was also no room for Sam Hain, who averages 59.78 in 58 List A matches.

James Vince and Sam Billings, both of whom have been on the periphery of the side for a number of years, have been included despite modest records with batting averages of under 25 in 13 and 15 ODIs respectively.

Morgan added: “I think a lot of the perception is that they’ve almost had their chance and their time has gone. But going into the next World Cup we need experienced guys making good decisions under pressure and experience lends itself to that.

“We’ll continue to give opportunities but it’s to those guys we feel might have an impact in selection on the next two T20 World Cups or the next 50-over World Cup.”

Vince attracted criticism following scores of 26, 14 and nought when he stood in for the injured Jason Roy during three World Cup group stage matches last year.

However, as Alex Hales had been the designated spare batsman before failing a second recreational drugs test, Morgan shielded Vince from disapproval.

Morgan added: “I think that’s an unfair judgement on James to start with.

“The guy who had the opportunities in the lead-in to the World Cup or as the spare batsmen (Hales) tested positive in a drugs test and was ruled out. Those opportunities might have fallen to James.

“He would have been better positioned going into the World Cup.”