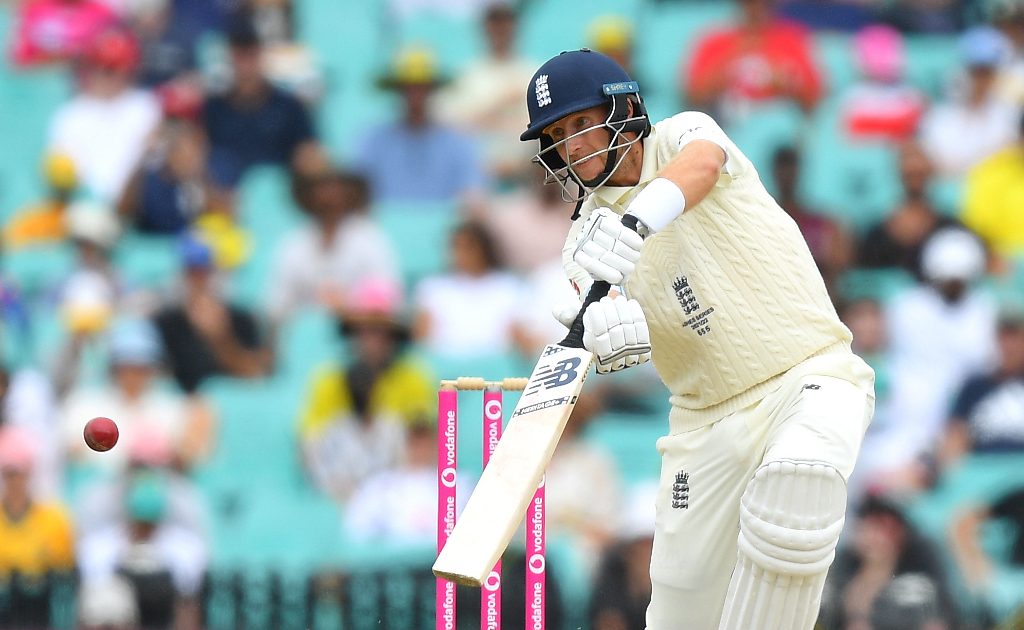 Joe Root has been named as Wisden’s leading cricketer in the world just days after standing down as England’s Test captain, while Ollie Robinson caps a turbulent 12 months by being named as one of the almanack’s five cricketers of the year.

Root stepped down last week after five years as skipper following a run of one win in 17 games but his impeccable form with the bat in 2021, when he scored 1,708 runs at an average of 61, sees him take the global award. In doing so he succeeds his own potential successor with the national side, Ben Stokes, who took the honour for 2019 and 2020.

Root is the third Englishman to receive the accolade since it was launched in 2003, with Andrew Flintoff the first in 2005.

Sussex seamer Robinson enjoyed eye-catching start to his Test career, taking 28 wickets in his first four matches against New Zealand and India, but his initial on-field success remains bound up with an indelible off-field stain.

A series of offensive and discriminatory historic tweets surfaced on the day of his Lord’s debut, briefly placing his international future in doubt and initiating a disciplinary process that saw him earn a partially suspended eight-game ban and a GBP 3,200 fine.

Wisden’s citations are typically celebratory affairs, marking the achievements of those who have excelled in the English summer, but Robinson’s is as much an extension to the apologies he has previously issued for past mistakes.

Reflecting on his lowest ebb, he tells Wisden: “I looked at myself and thought: ‘Do I still have those views? Am I still that person? Are there bits of those tweets that are still in me?

“I was having doubts – that I was the worst human ever.”

Having successfully persuaded both himself and England that is not the case, the 28-year-old must now conquer the fitness issues that dogged him over the winter to turn his promising first year in international cricket into something more substantial.

India duo Bumrah and Rohit are worthy additions to the lineage after topping the bowling and batting averages on last year’s tour of England – a series that was ended one game early due to a Covid scare and will be completed with a one-off Test in July.

New Zealand’s Conway scored 200 at Lord’s in his first Test innings and was part of the Black Caps’ inaugural World Test Championship winning side a fortnight later, while South African all-rounder Van Niekerk is recognised for captaining Oval Invincibles to glory in the first edition of the women’s Hundred.

For Root, his elevation to the top men’s award, established in 2004, is timely recognition of his incredible run-scoring feats. While his failure to lift the team out of their rut of bad results led to his resignation last week, his own standards remained unimpeachable as his haul of 1,708 runs took him third on the all-time list for a calendar year.

Lizelle Lee is the new leading women’s cricketer in the world, the first South African to hold the title.