Finn proud of Ashes call up 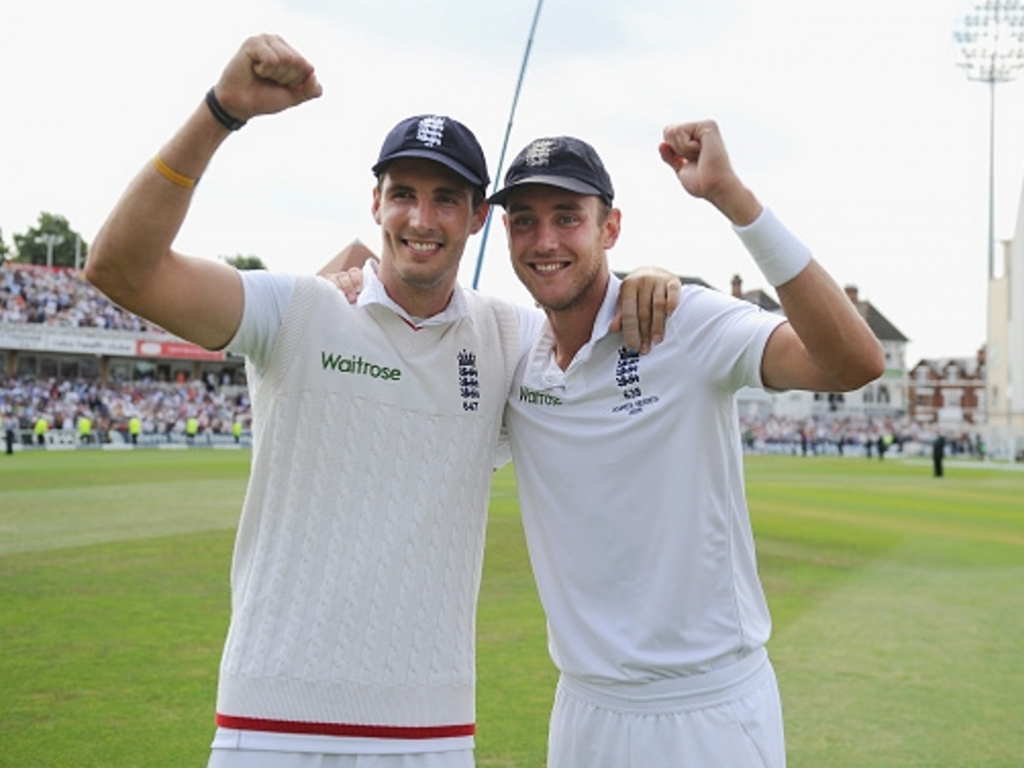 Fast bowler Steven Finn feels that an Ashes call up, no matter the circumstances, is something to be proud of.

Finn has established himself in the limited overs formats for England but has had a stop start Test career and he knows that his Ashes chance has come at Ben Stokes’ expense.

Stokes was suspended by the ECB after his arrest for his part in an alleged street brawl in Bristol.

Witnesses have come forward since that shed new light on the case but remains unclear if Stokes will play any part in the Ashes series.

ALSO READ: Bayliss: Someone must step up in Stokes’ absence

Finn feels that he has a point to prove but he will have to battle Craig Overton and Jake Ball for a spot in the XI.

Speaking from Australia Finn said: “When you’re a late call-up to the squad and have been out of selection for the past six months or so, you definitely do have a point to prove.

“It’s not ideal circumstances to come into the squad (in that way). Obviously, I was naturally disappointed to miss out in the first place.

“But whatever the circumstances that you get called up into a Test squad – especially an Ashes squad over here – it’s a very proud moment.

“The Ashes is the pinnacle of what you can do as a Test match cricketer in an England shirt.

“Having that experience of winning that before and how good it felt and how much people got behind us when we did that, it’s something we want to recreate.”

Finn feels that England stand every chance of retaining the Ashes in Australia this summer even without their talismanic allrounder.

He said: “One man doesn’t make a team.

“We’ve won games without Ben over the past 12 to 18 months, and we come here knowing we are capable of winning games without him.”