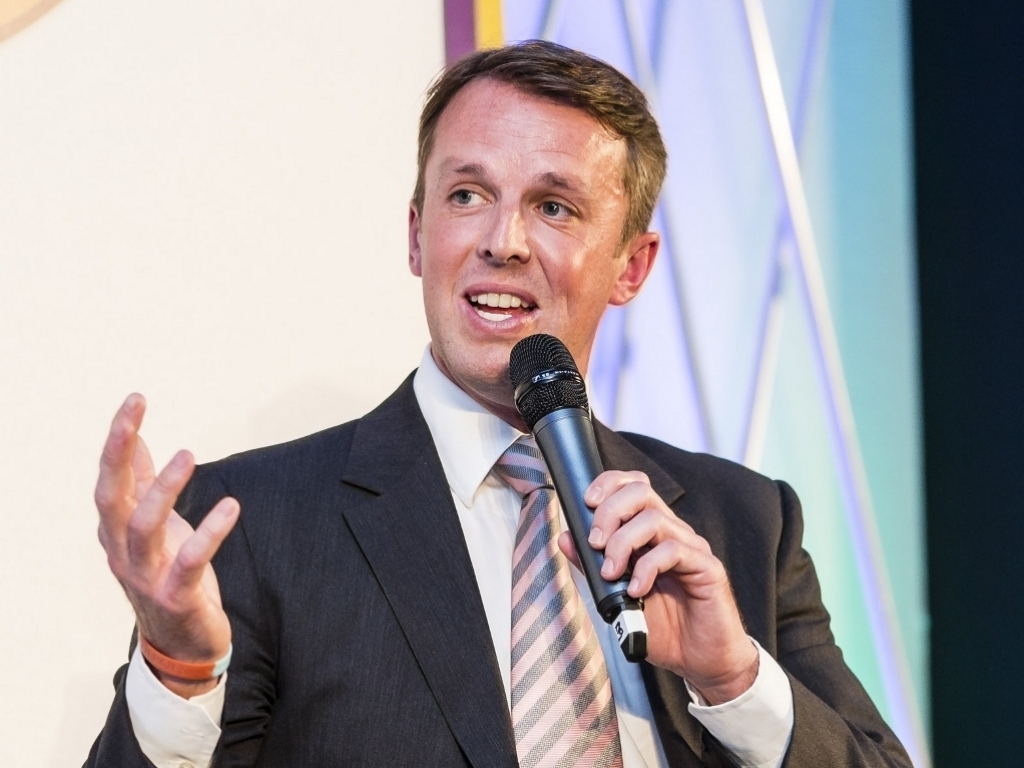 Former England spinner Graeme Swann is stunned that the national selectors have picked Tom Westley and Dawid Malan ahead of Mark Stoneman for the third Test against South Africa, starting on Thursday.

Westley will make his Test debut at the Oval and will bat at number three in place of the injured Gary Ballance while Malan is the reserve batsman in the 13-man squad.

Swann though feels Stoneman deserved to be selected as he has the more impressive record in first-class cricket this season.

The left-handed Stoneman, who plays for Surrey, has scored 761 runs at an average of 59 with three hundreds and a top score of 197 while Essex’s Westley has hit 478 runs at 53 with two centuries.

In quotes published by the cricket.com.au website, Swann said: “The most incredible thing is Mark Stoneman still not being given a chance.

“Westley looks a good talent but they must know something I don’t know because, why they have gone for him over Stoneman, there must be a reason behind it.

“His numbers have been immaculate over the last couple of years and I think it is very harsh on him he hasn’t been picked in this squad.

“Tom Westley is a very good player and I have seen him a little bit and been impressed with him.”

However, former England captain Nasser Hussain believes the reason Westley got the nod over Stoneman is because he is right-handed.

Hussain wrote in the Daily Mail: “The only thing that has stopped Mark Stoneman from making his Test debut next week is probably the fact that he is left-handed.

“Stoneman might have been just ahead of Tom Westley as a replacement for the injured Gary Ballance, but the fact that the top three would all have been left-handed matters.

“It’s all very well England saying they just need to pick their best players but they had to take into account how exceptional Morne Morkel and Vernon Philander are against left-handers.”