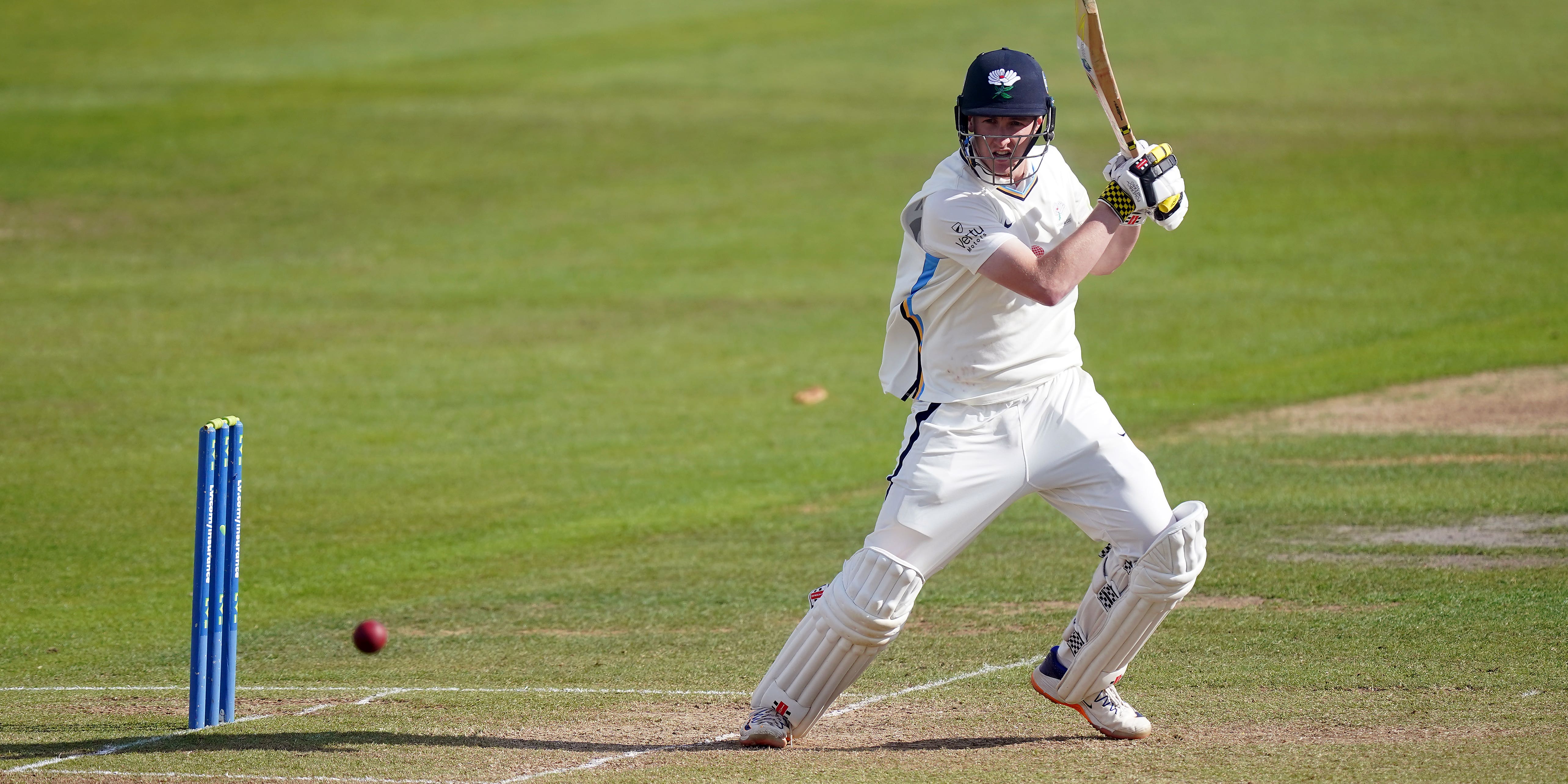 Uncapped duo Harry Brook and Matthew Potts have been called up for the first Test of England’s new era, but leg-spinner Matt Parkinson must once again wait for his chance.

The pair of 23-year-olds have been named in a 13-man squad for next month’s Lord’s clash against New Zealand, decided by a revamped selection panel chaired by director of men’s cricket Rob Key and featuring input from recently appointed captain Ben Stokes and incoming head coach Brendon McCullum.

Yorkshire batter Brook, who made his Twenty20 debut in January, has been rewarded for a prolific start to the LV= Insurance County Championship season during which he has raced to the top of the Division One run-scoring charts with three centuries and an average of 151.60.

Potts plies his trade with Durham in the second tier, but with a raft of injuries in the fast-bowling ranks his 35 wickets at 18.57 represented an irresistible case.

He will join a bowling unit boosted by the return of the vastly experienced James Anderson and Stuart Broad, who were controversially dropped after this winter’s Ashes.

“This is the start of a new era for our Test team under the stewardship of Ben (Stokes) and Brendon (McCullum). With a blend of youth and experience, we have selected an exciting squad that can compete with New Zealand in next month’s Test series.

“We have rewarded players in Harry Brook and Matty Potts who have had outstanding starts to the County season, and they deserve the opportunity to stake a claim at this level.

“It promises to be a mouthwatering series, and I can’t wait for the team to start against a very good New Zealand side. It is a fascinating prospect for everyone connected with the sport in this country.”